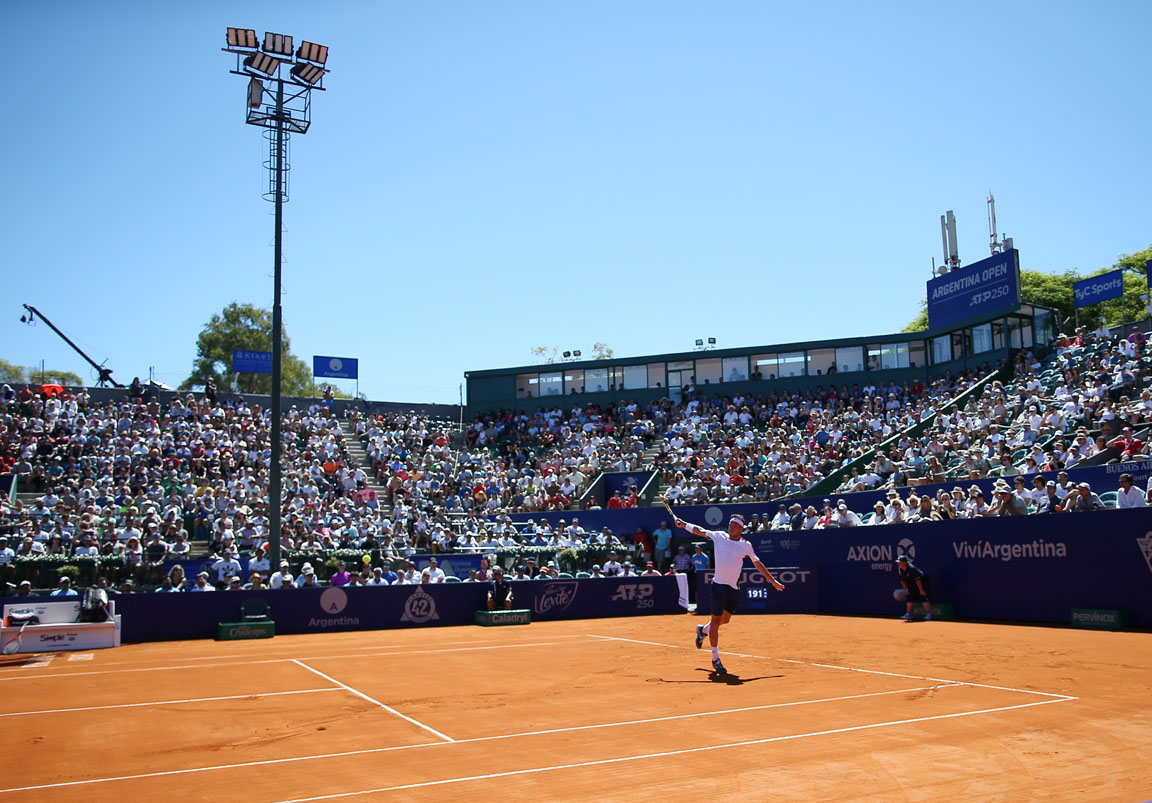 SYDNEY: Australia's major sporting organisations on Monday threw their weight behind a drive to close the pay gap between top male and female athletes, drawing on a landmark cricket deal in the push for more equality.

The chief executives of cricket, golf, rugby union, Tennis and swimming were among those to sign up to the "Pathway to Pay Equality" report by the Male Champions of Change Institute, led by former Australian Sex Discrimination Commissioner Elizabeth Broderick.

The study outlines some of the inequities faced by women, including lower salaries and poorer facilities, and steps necessary to achieve more equality.

It involves a shift in mindset away from male sport being valued more than women's, providing greater equal opportunities from grassroots level up and long-term plans to make it happen.

All the signatories have agreed to self-assess against 16 measures each year and report on their performance to ensure progress is made over the next five years.

Tennis legend Billie Jean King is a high-profile supporter of the initiative.

"It is very heartening to see CEOs across major sports come together to achieve gender equality and pay equality in sport," she said.

"The idea of activating the entire sports eco-system to hasten change is an approach that could be considered and replicated throughout the world."

Many sportswomen continue to earn a fraction of their male counterparts and their pathways to a professional career are significantly harder.

But there has been a change in attitudes over recent years among some Australian sports federations, with professional leagues for women now up and running in cricket, football and Australian Rules.

Cricket and Tennis have spearheaded efforts to spread their revenues more evenly between men and women.

Cricket Australia's ground-breaking 2017 pay deal introduced an equal base rate of pay for male and female elite cricketers for the first time, with that experience drawn upon to develop the Pathway to Pay Equality report.

"On every measure they have done this as athletes and ambassadors. There is no question they deserve pay parity and we developed a model to achieve this."

Tennis Australia chief Craig Tiley said his sport was another that had worked hard towards more equality.

"We've demonstrated through equal prize money and exposure that women's Tennis has massive appeal and can more than hold its own," he said.

"This is driven by the belief that the best player of a Grand Slam event -- both male and female -- should be rewarded equally for their ability to achieve at the highest level."