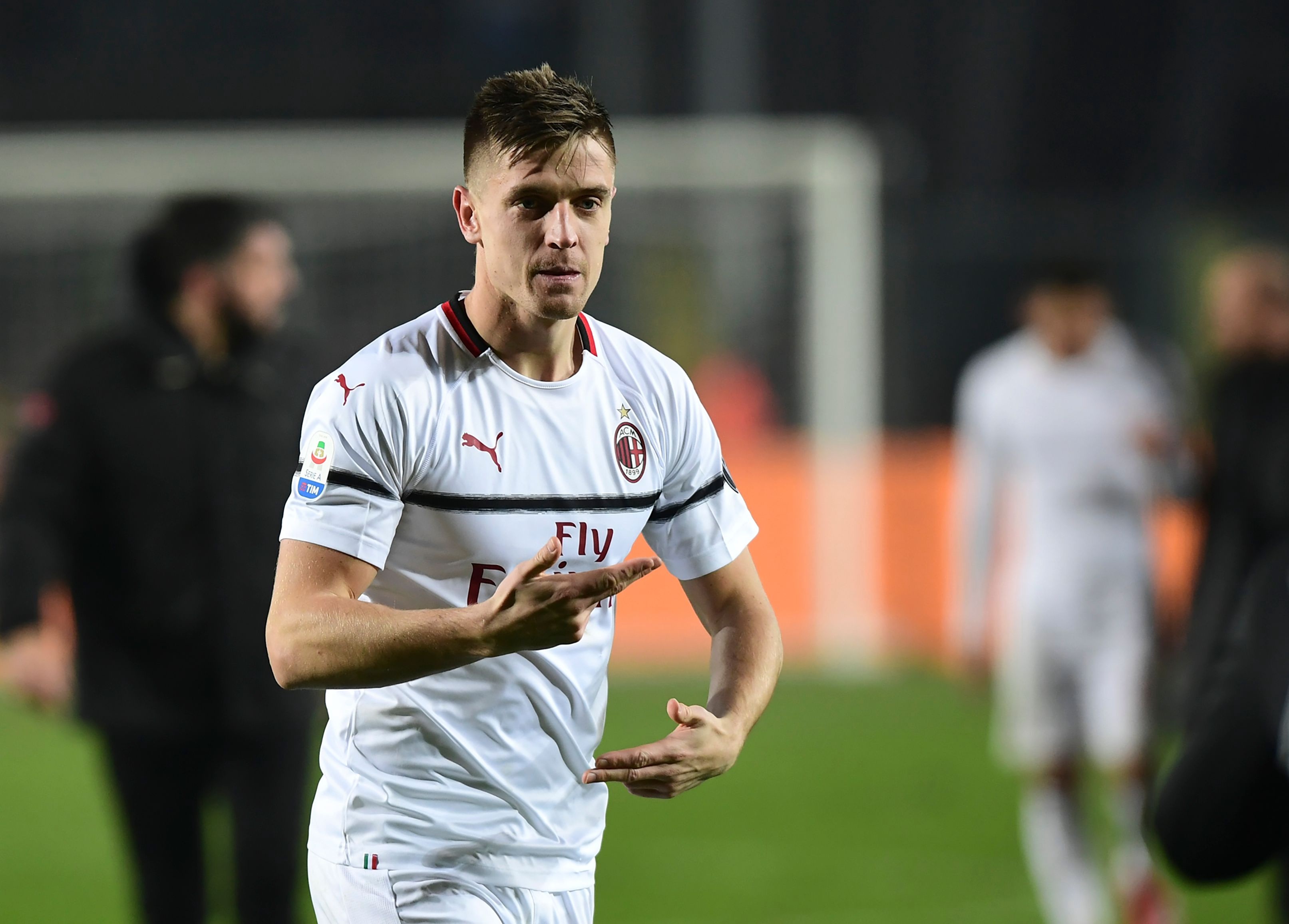 AC Milan's Krzysztof Piatek reacts after scoring a goal against Atalanta during their Italian League match on Saturday.

Rome: Krzysztof Piatek hit a wonder goal and grabbed a second as AC Milan came back to defeat Atalanta 3-1 on Saturday and stay on course for the Champions League.

Piatek took his season's Serie A total to 17, just two behind Cristiano Ronaldo.

The Polish star now has scored six times in four starts for Milan since moving from Genoa in the January transfer window to replace Gonzalo Higuain.

After Remo Freuler had given Atalanta a 33rd-minute lead, Piatek struck with a memorable left-footed volley in first-half stoppage time.

Ricardo Rodriguez swung in a cross from the left, Piatek hooked the ball around defender Berat Djimsiti before volleying into the top corner from 12 yards out despite not even looking at the target.

"I was being marked closely, but I knew the ball would come into the box sooner or later, so I made the movement to ensure I got there first," Piatek told Milan TV.

"I am happy with the two goals today and want to keep going like this. I am a striker, so I'd like to score in every game."

Turkish winger Hakan Calhanoglu then put Milan ahead with a sharp drive 10 minutes into the second period before Piatek headed in from a corner just after the hour mark to seal victory.

Milan fans have taken Piatek to their hearts, even devising a new chant "Piatek! Pum pum pum pum!" to mirror the striker's goal celebration of a pistol-shooter.

Gennaro Gattuso's Milan stay in fourth spot but they now have 42 points, four more than Atalanta, Roma and Lazio.

On Friday, Ronaldo set up Paulo Dybala to score early and added one himself with defender Leonardo Bonucci also on target as Juventus surged 14 points clear in Serie A with a 3-0 win over lowly Frosinone.

The win was a perfect way to prepare for next week's Champions League last 16, first-leg tie at Atletico Madrid. 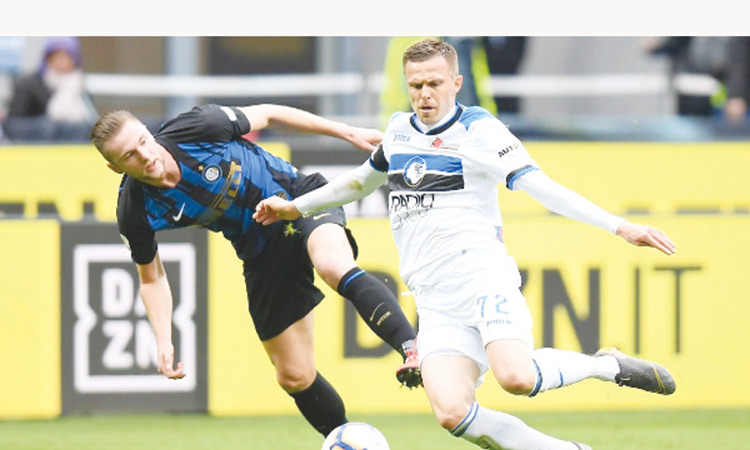 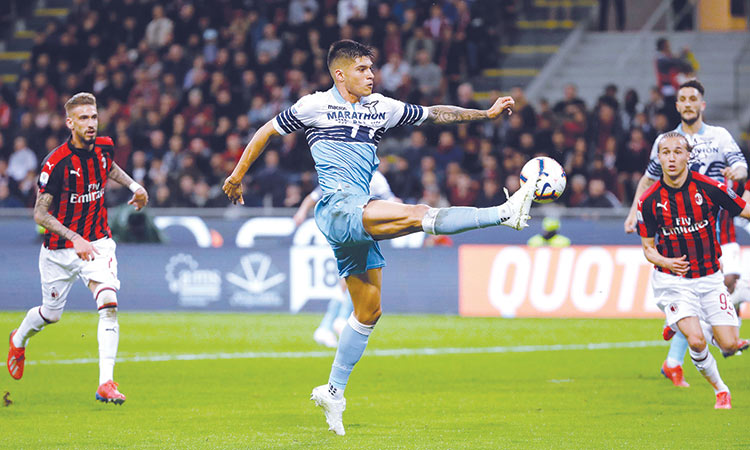 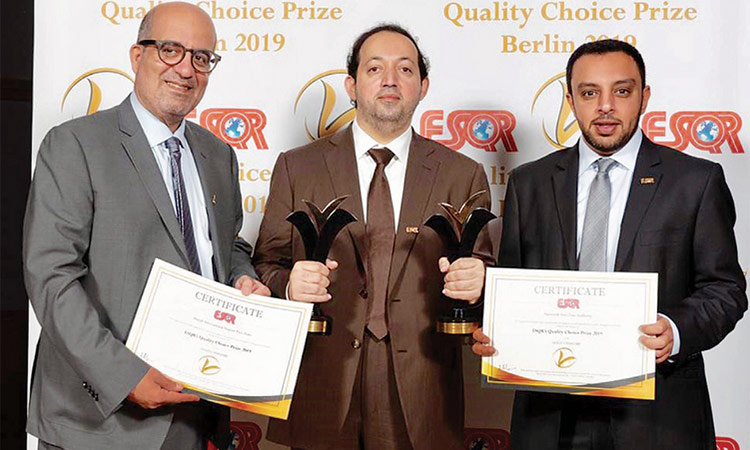