Skies to be partly overcast, rain likely on Thursday

The National Center of Meteorology (NCM) has expected that the weather on Tuesday will be fair to partly cloudy. Low clouds will appear over the Eastern coast by morning and some convective clouds may form over the mountains by afternoon. Humid by night and Wednesday morning with a probability of fog or mist formation northward. Light to moderate northeasterly to northwesterly winds, freshening at times causing blowing dust during daytime, with a speed of 18–30, reaching 40km/hour. The sea will be moderate in the Arabian Gulf and slight to moderate in Oman Sea. 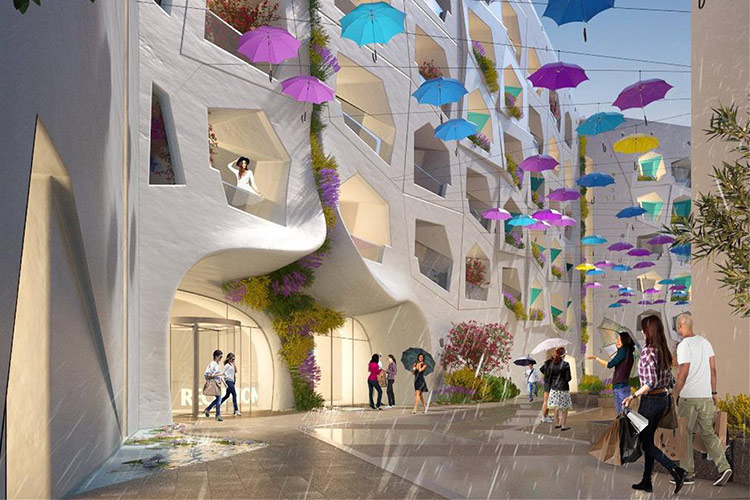 The Raining Street will have a boulevard setting filled with street cafe, casual dining restaurants, retail outlets, fashion and souvenir shops. It will also host as many as 51 year-round European festivals that will enthral local and international tourists. 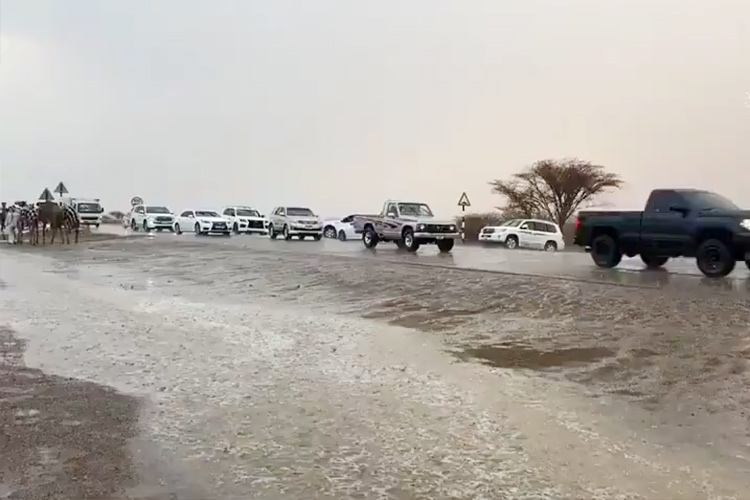 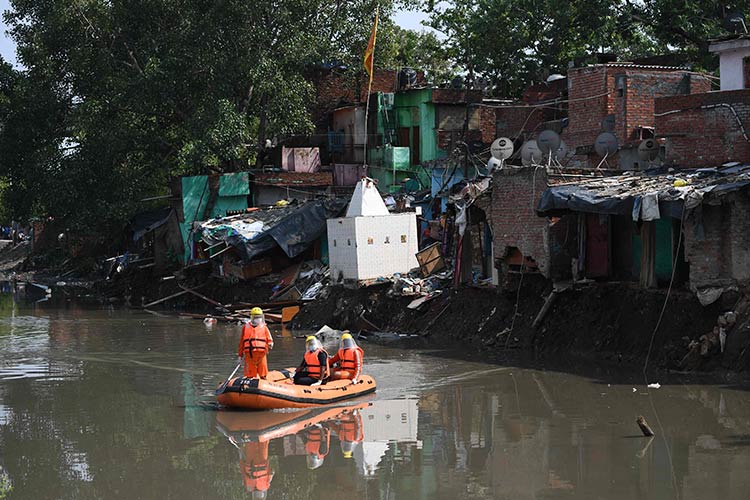 A slum was battered in Delhi's ITO. In fact, dramatic visuals show how a house there crumbles like a pack of cards as eyewitnesses shout to alert the inhabitants to flee. 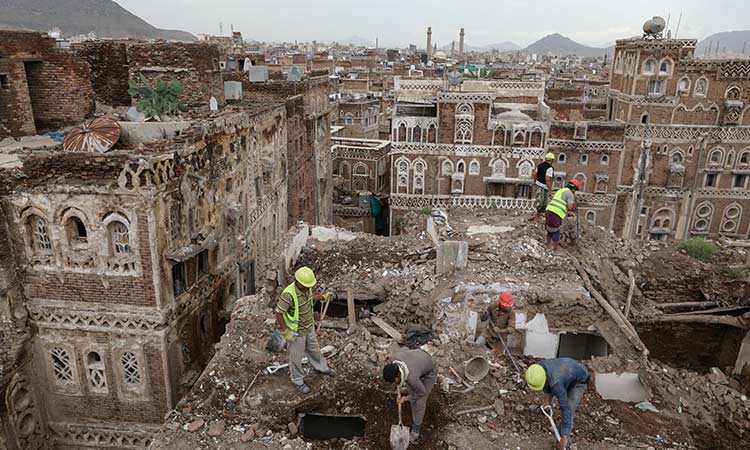 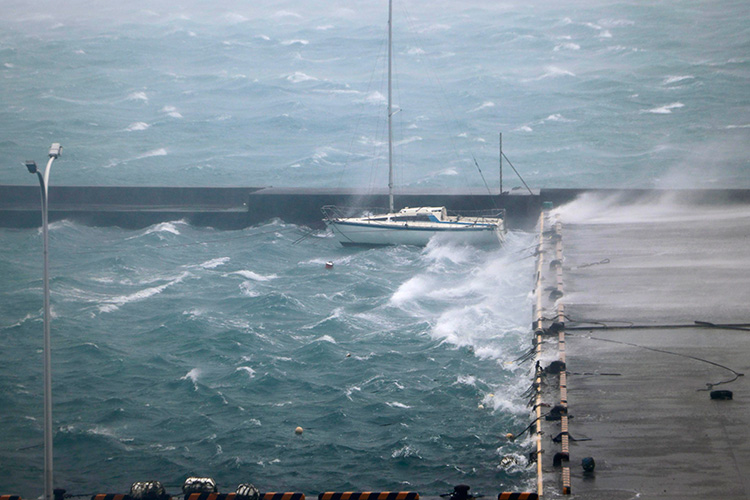 A powerful typhoon headed toward southern Japan, bringing violent winds and heavy rain with officials warning it could be strong enough to snap power poles and flip vehicles.