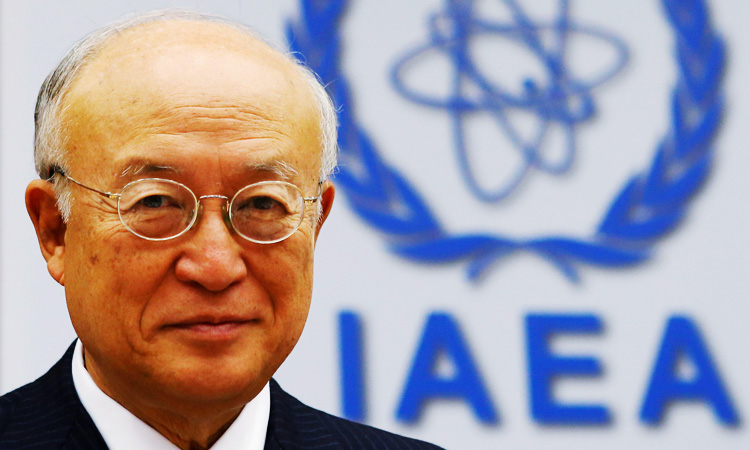 During his tenure, Amano oversaw the signing of a landmark deal in 2015 between Iran and six major powers — Britain, China, France, Germany, Russia and the United States 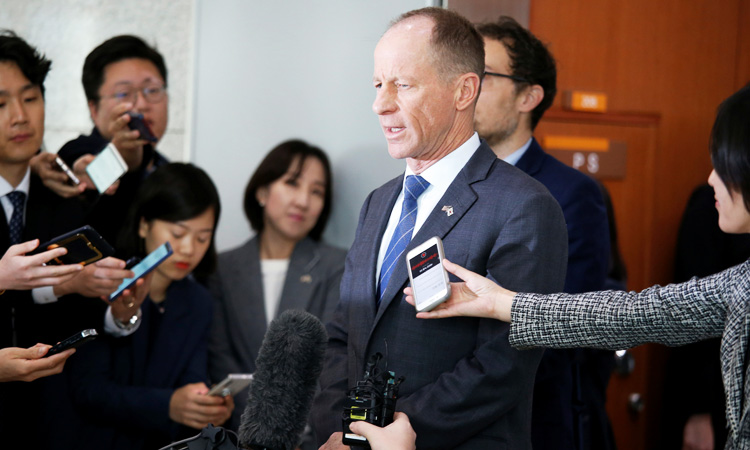 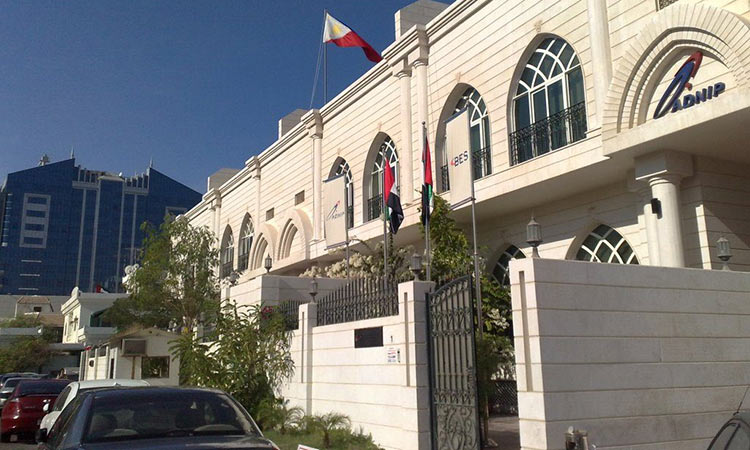 Philippine Foreign Affairs Secretary Teodoro Locsin Jr. expressed his gratitude to the UAE which he also described as a “true model of generosity & humanitarian assistance” on Thursday morning in the National Capital Region of Metro Manila. 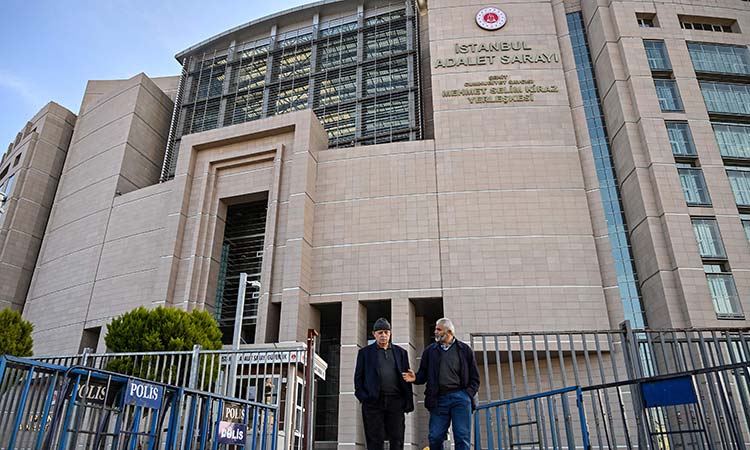 The case of Metin Topuz, a Turkish citizen and liaison for the US Drug Enforcement Administration, has added to growing tensions between Ankara and Washington. 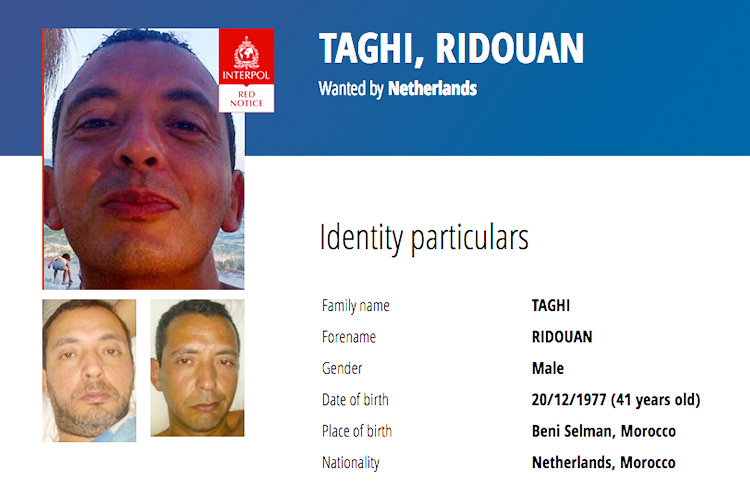 The extradition of Ridouan Taghi to the Netherlands on Thursday led to a diplomatic crisis between Morocco, Taghi’s home country, and the Netherlands, where he led the ‘Angels of Death’ gang, the most dangerous drug trafficking organization. 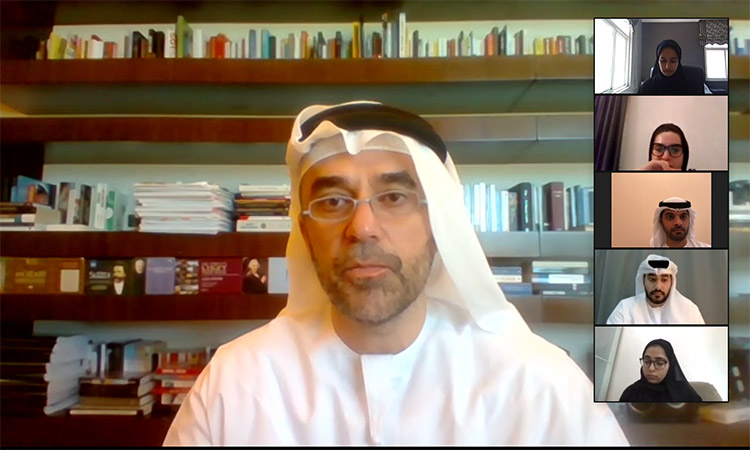 Omar Saif Ghobash, Assistant Minister for Culture and Public Diplomacy and former Ambassador to France (2017-2018) and Ambassador to Russia (2008-2017), said future diplomats of the UAE must serve the country with credibility and carry themselves with dignity. 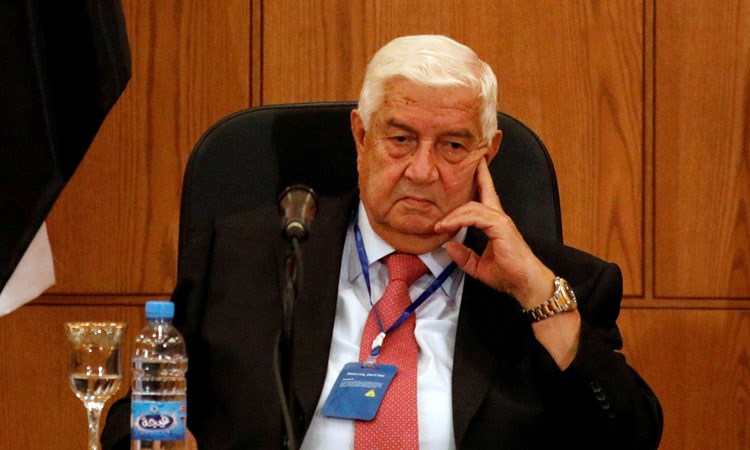 Syrian foreign minister passes away at 79

The veteran diplomat, who had been foreign minister since 2006, started his career in the diplomatic service in 1964. There were no details on the cause of death. 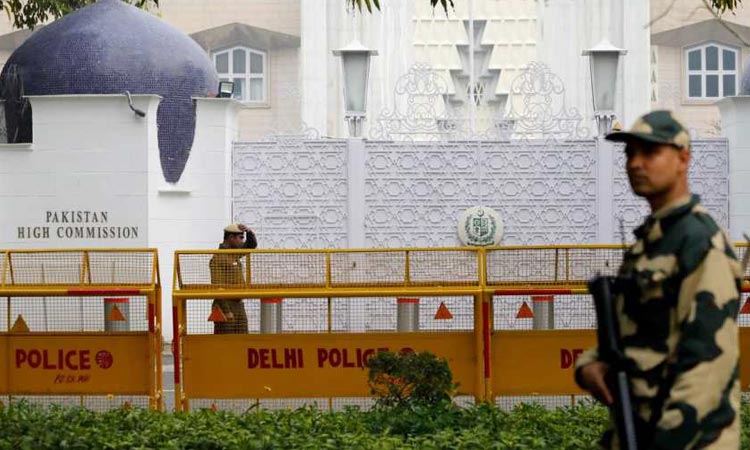 Indian Prime Minister Narendra Modi said on Friday that the killing of four Jaish-e-Mohammed militants in a gun battle with security forces, and the recovery of a large cache of weapons and explosives from them, indicated that they were planning