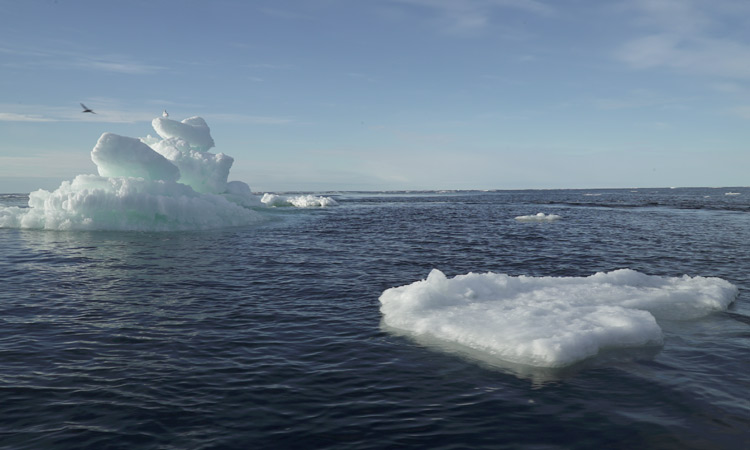 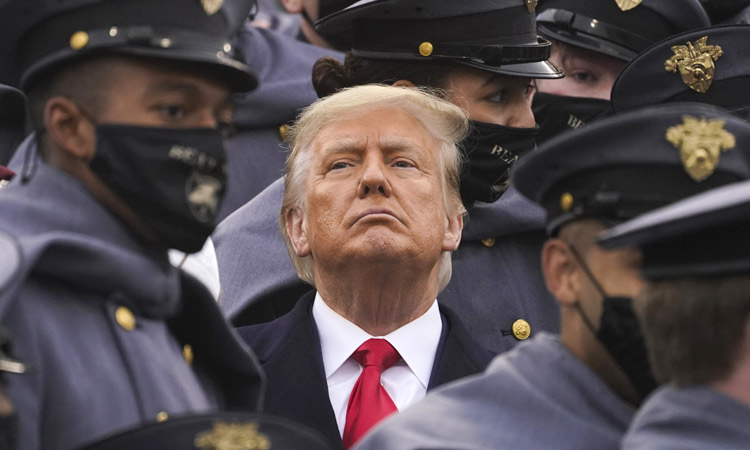 Trump is still weighing his options, considering whether to pressure Rosen to make the special counsel appointment or, if needed, to replace the acting attorney general with someone more likely to carry out his wishes. 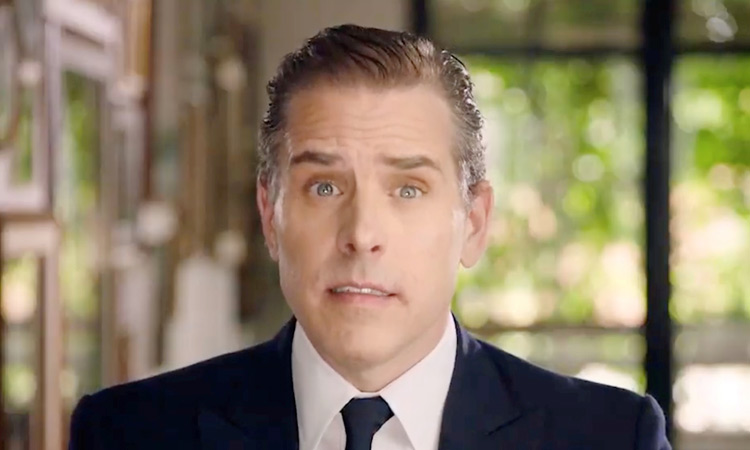 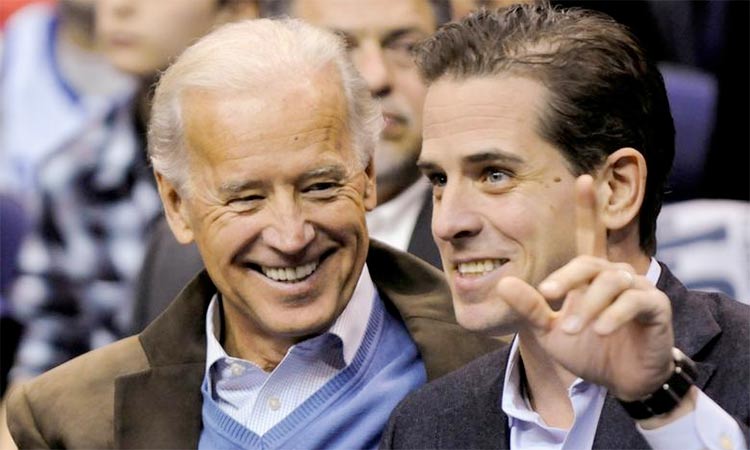 Since his election, Joe Biden has kept his focus firmly on his prospective personnel and policy plans, mostly ignoring at least publicly such potential distractions as President Donald Trump’s legal maneuvers and his son Hunter’s legal problems.

"This led public policy executive Caroline Strom to send out a polite query. Several employees noted that there was tension between the comms/policy teams, who had little/less control over moderation, and the safety/trust teams," he said.