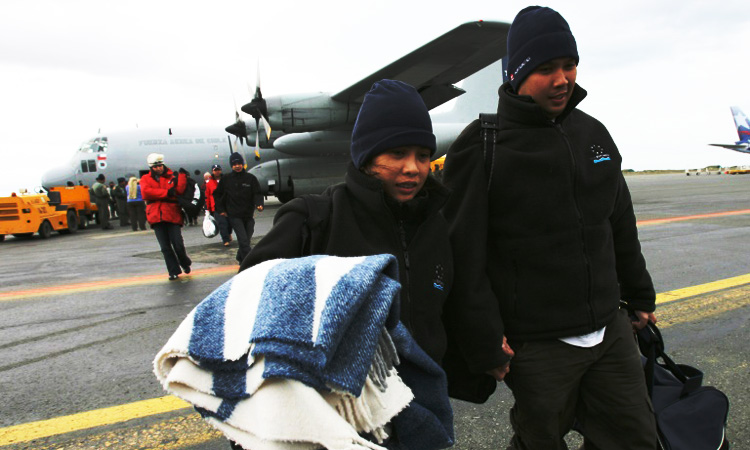 Chile military plane disappears with 38 aboard

A Chilean military plane with 38 people aboard “lost radio communication” on Monday after taking off from the south of the country for a base in Antarctica, Chile’s Air Force said. 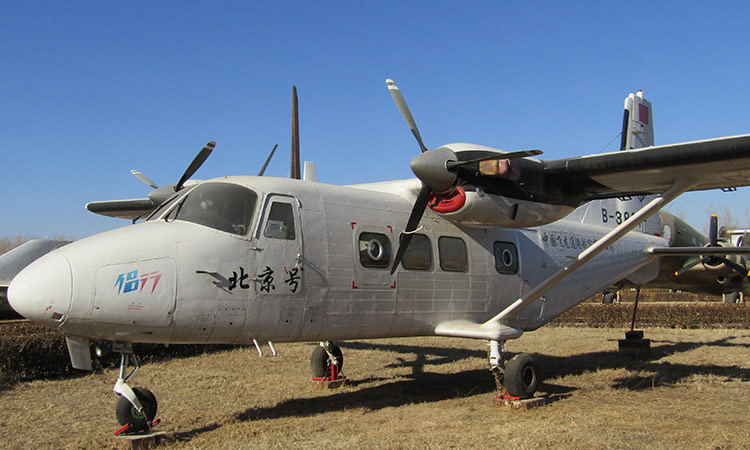 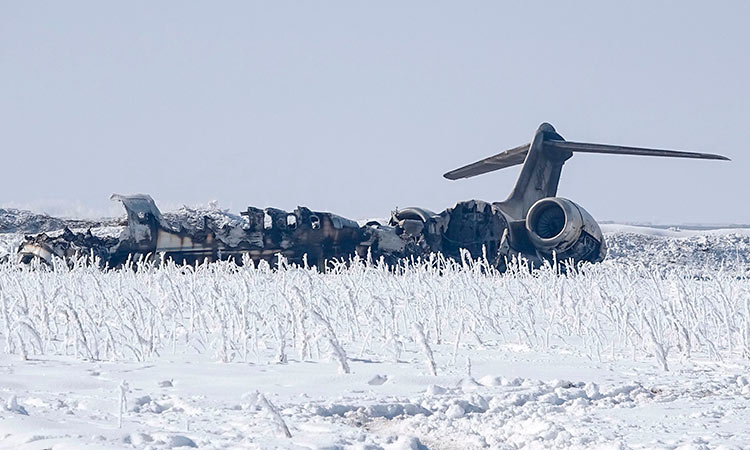 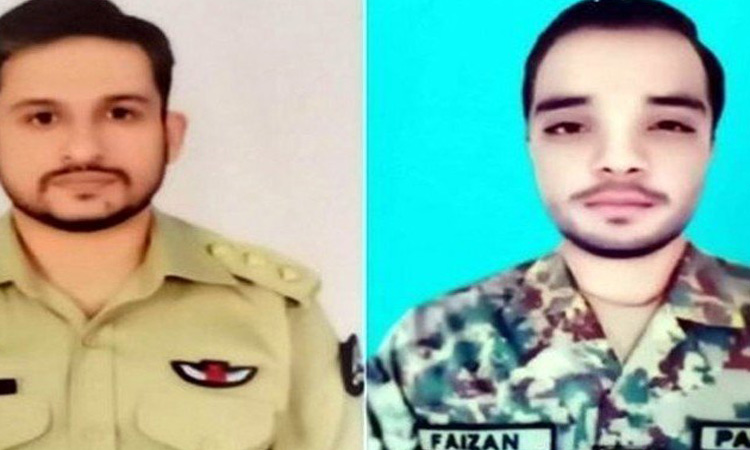 Relations between the US and China have sunk to their lowest in decades amid disputes over a myriad of issues including trade, technology, Taiwan and the South China Sea.