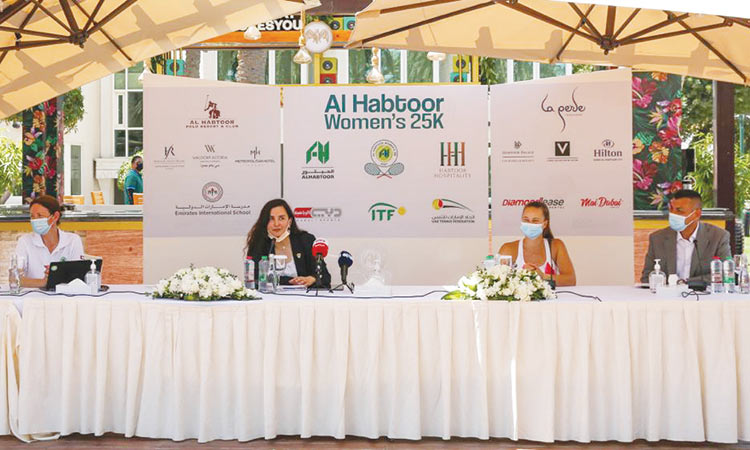 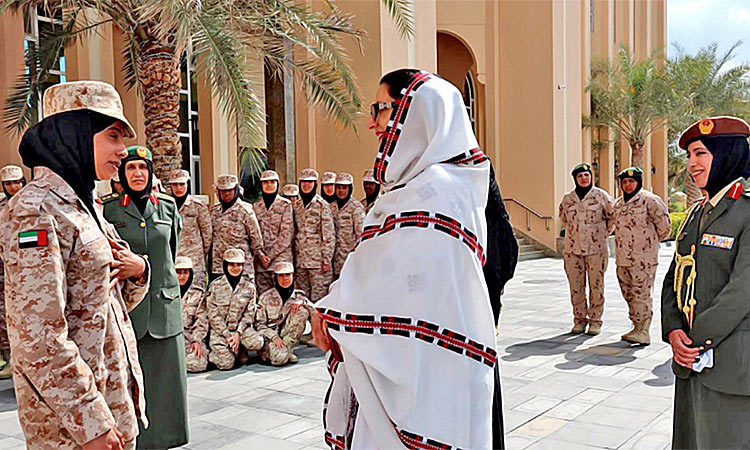 Her Highness Sheikha Fatima bint Mubarak, Chairwoman of the General Women’s Union, President of the Supreme Council for Motherhood and Childhood, and Supreme Chairwoman of the Family Development Foundation, on Tuesday launched the UAE 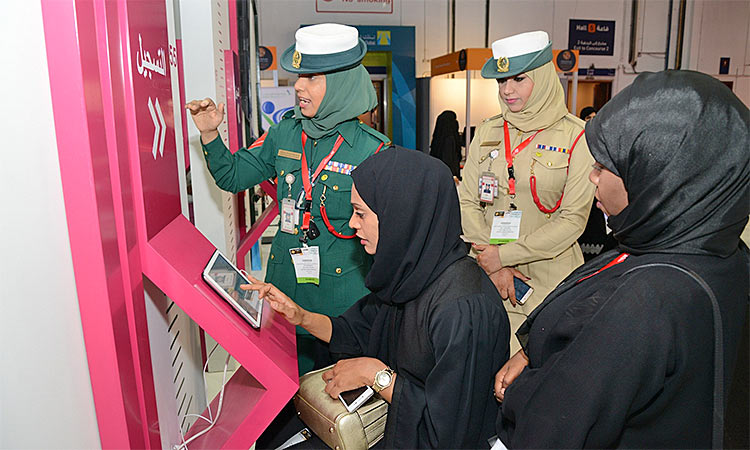 The launch of the UAE National Action Plan for the implementation of UN Security Council Resolution 1325 on Women, Peace and Security by Her Highness Sheikha Fatima Bint Mubarak, Chairwoman of the General Women’s Union, President of 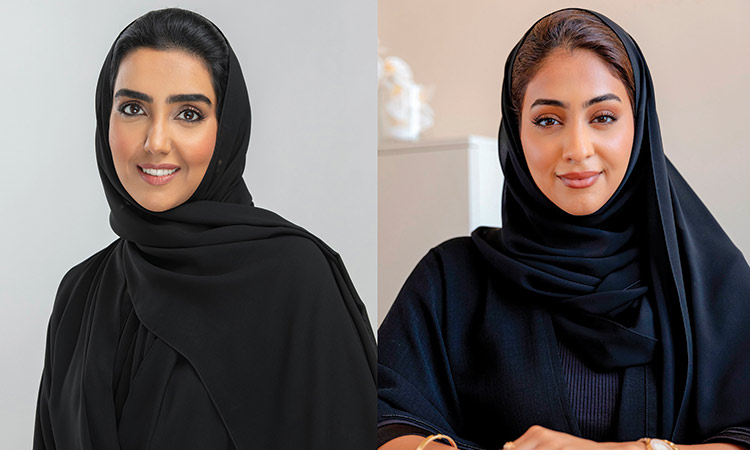 After steadily promoting a culture of sustainable female entrepreneurship in the UAE for 19 years, Sharjah Business Women Council (SBWC), an affiliate of NAMA Women Advancement Establishment (NAMA), is going global with a new 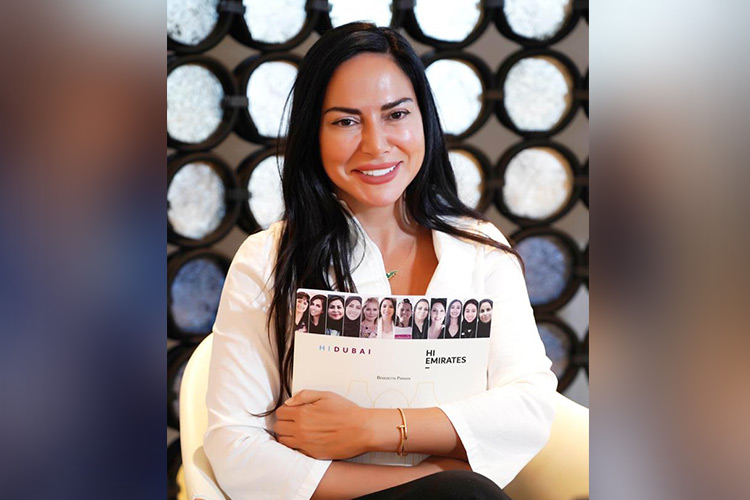 The book is story of happenings backstage while featuring 50 women for her two TV series, Hi Dubai and Hi Emirates. 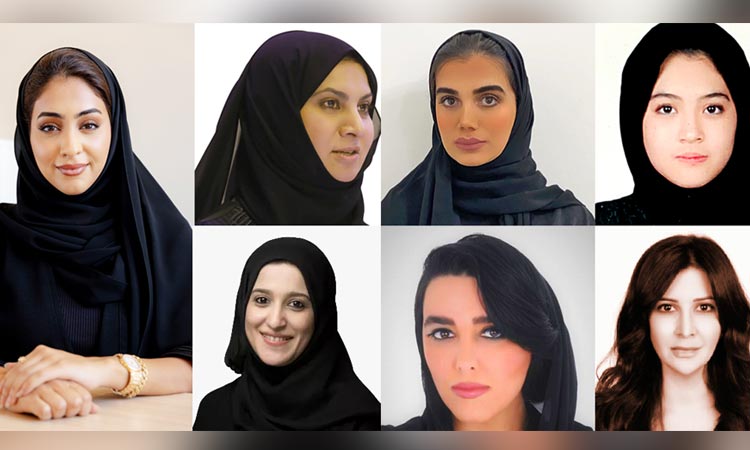