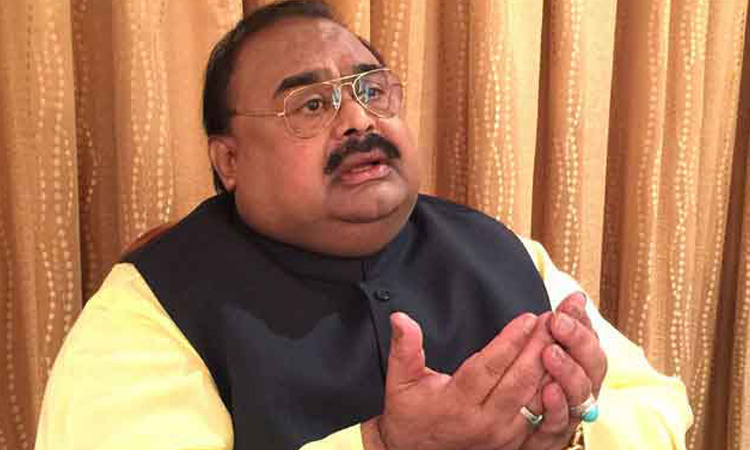 London-based Muttahida Qaumi Movement (MQM) founder Altaf Hussain was on Thursday charged by British police with a terrorism offence in a case related to his incendiary speech relayed from the United Kingdom to his followers in Pakistan on Aug.22, 2016.