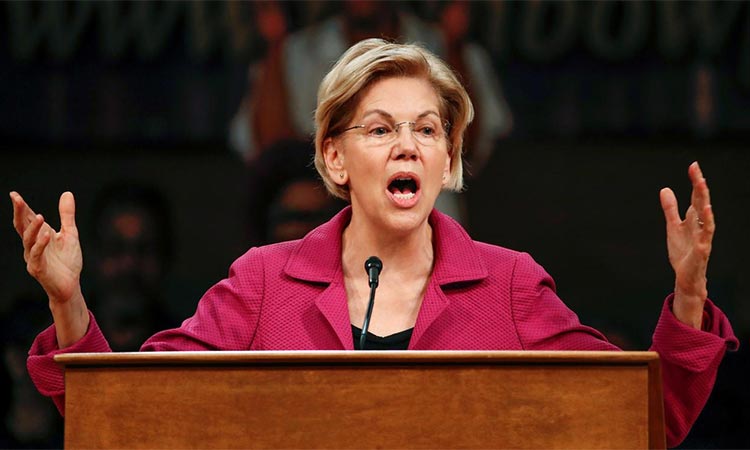 Post-election, two questions are on every Democrat’s mind. One: Why did Donald Trump and Republicans nationwide receive such wide support, despite the incompetent and odious Trump presidency? And two: What can Democrats do to reverse the red wave? 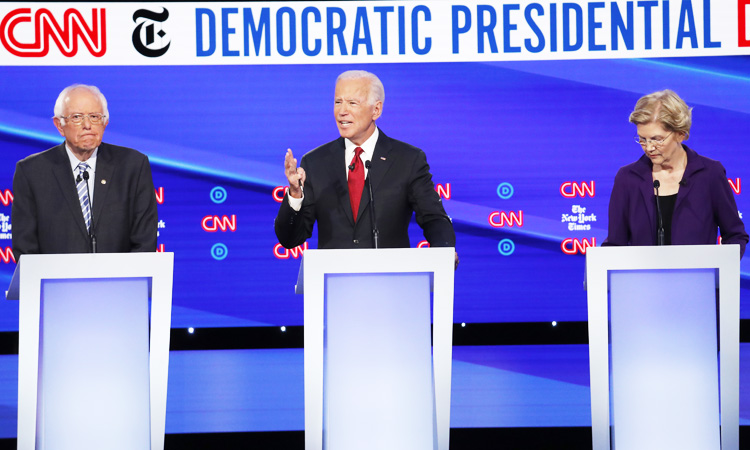 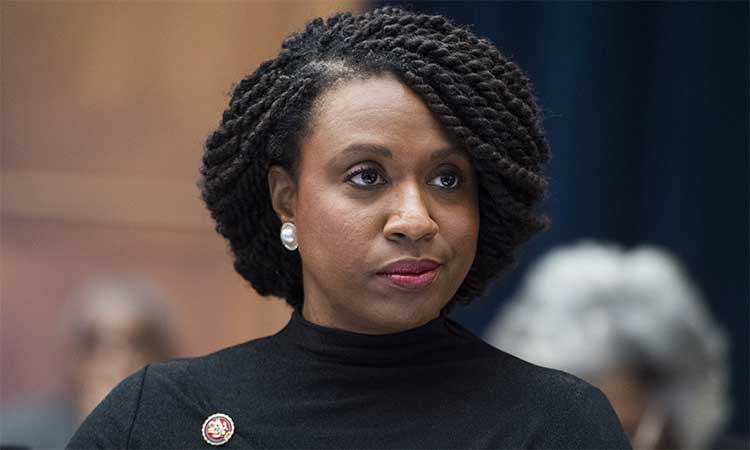 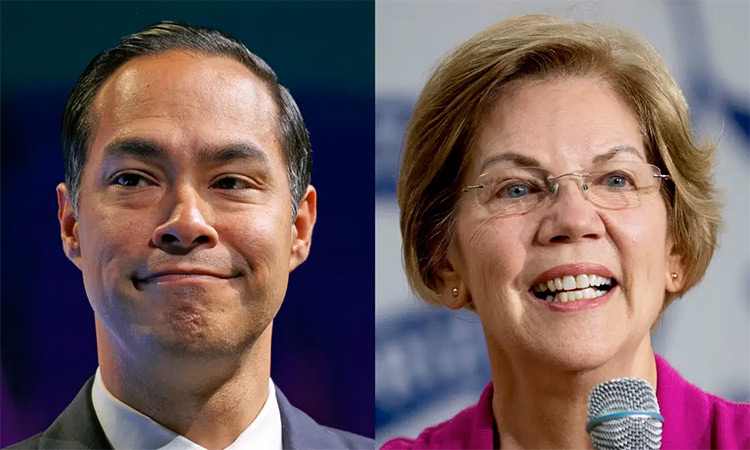 Days after announcing the end of his own bid for the presidency, Julian Castro has endorsed another candidate with similar principles. On Monday morning, the now former Democratic candidate

Democrats in a ‘wine cave’ dilemma as presidential poll nears

What happens in the wine cave stays in the wine cave. At least, that’s how it’s supposed to work in the world of American politics. For decades, Democrats would rail against the “wealthiest 1%”