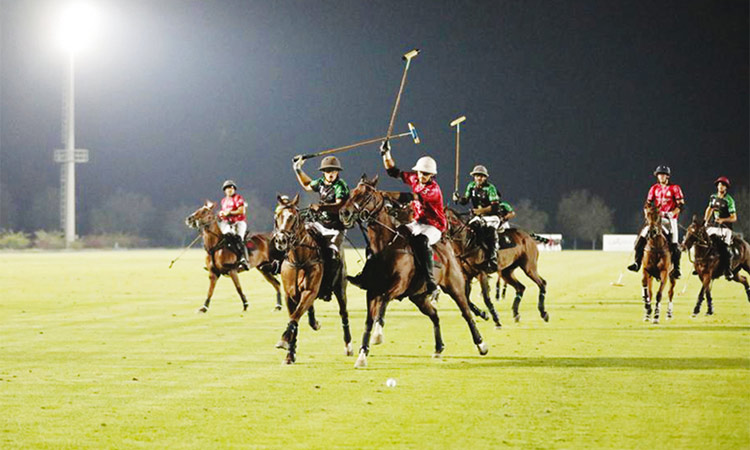 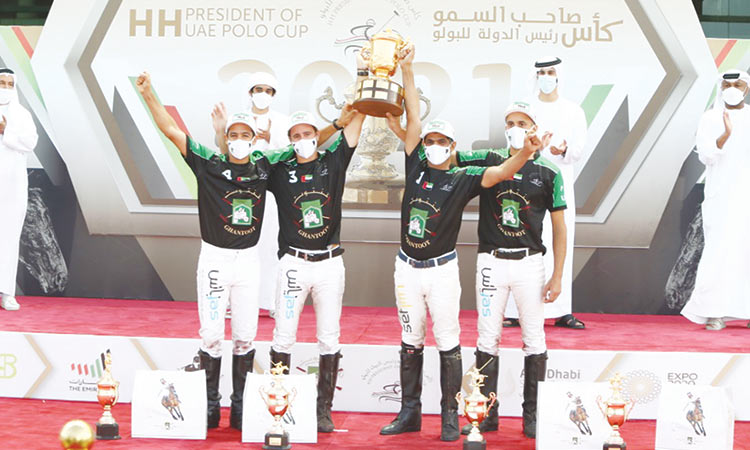 Ghantoot Polo overcame Habtoor Polo 9-7 to win the thrilling final of the 21st edition of the HH President of UAE Polo Cup and lift the second major trophy of the season on Sunday. Living up to its billing of clash of the titans, the two most powerful teams 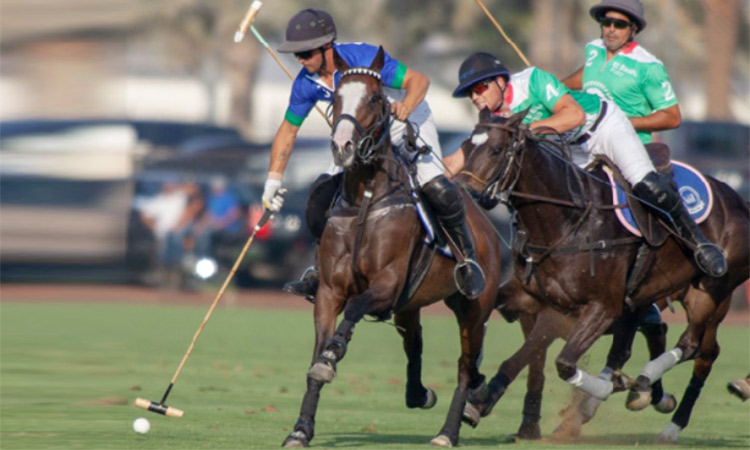 El Basha Polo and AM Polo teams registered victories in Dubai Cup 2021 qualifiers at the Al Habtoor Polo Resort and Club on Friday. The Dubai Cup is the fifth tournament of the Dubai Polo Gold Cup Series and five teams are taking poart in the competition. 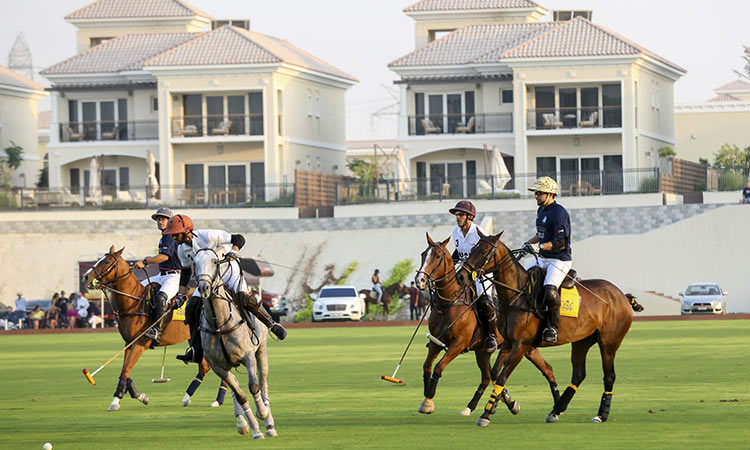 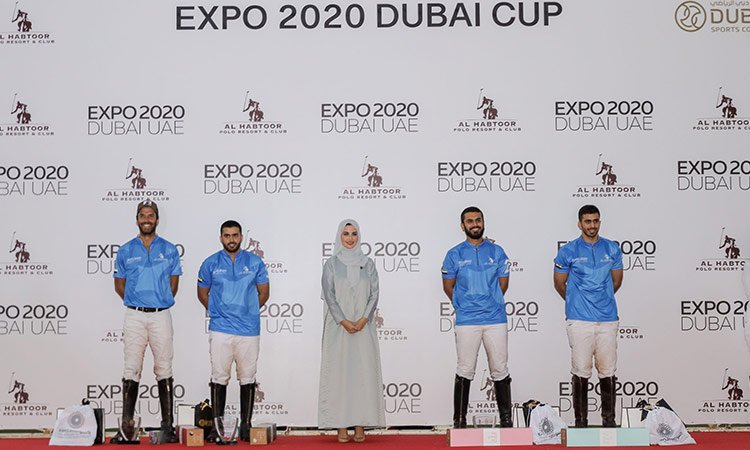 Top polo patrons in the UAE gathered to compete in round-robin games under teams that were named after the guardians of the three districts of the Expo 2020 Dubai site: Terra (Sustainability), Alif (Mobility) and Opti (Opportunity). 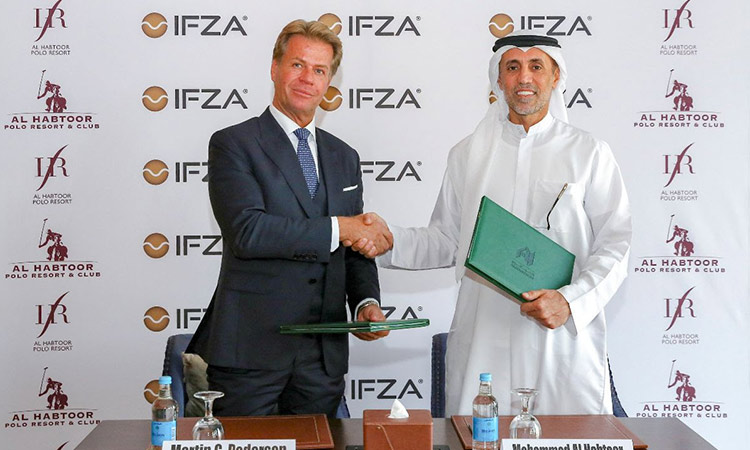 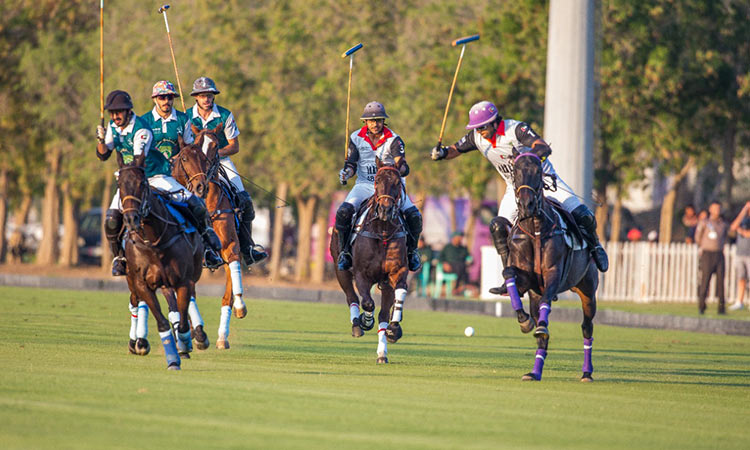