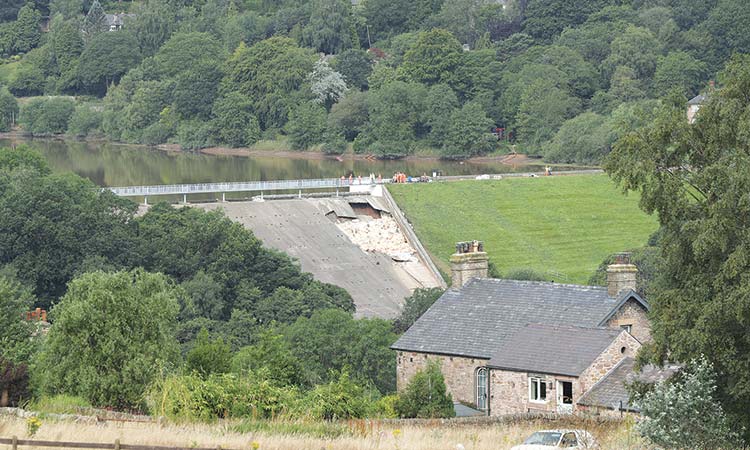 Emergency services battling to stop a reservoir dam in central England from collapsing brought in new pumps Saturday to reduce the water levels, as more storms were forecast. 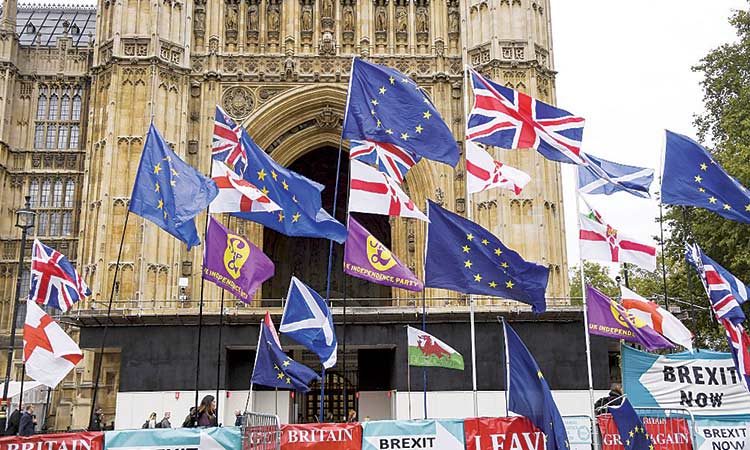 British Prime Minister Boris Johnson will again try to put his Brexit deal to a vote in parliament on Monday after he was forced by his opponents to send a letter seeking a delay from the European Union. 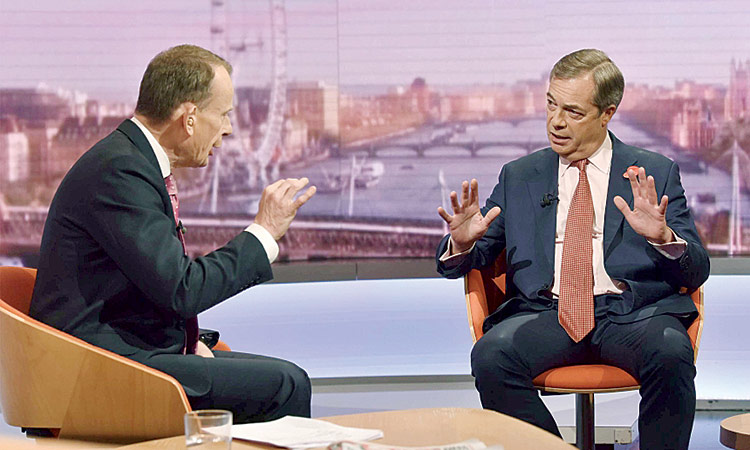 Britain’s election campaign heated up on Sunday even before it officially started, with Prime Minister Boris Johnson saying he would apologise to Conservatives for failing to take the UK out of the European Union by Oct.31 and Brexit Party leader Nigel Farage saying he won’t personally run for a seat in Parliament. 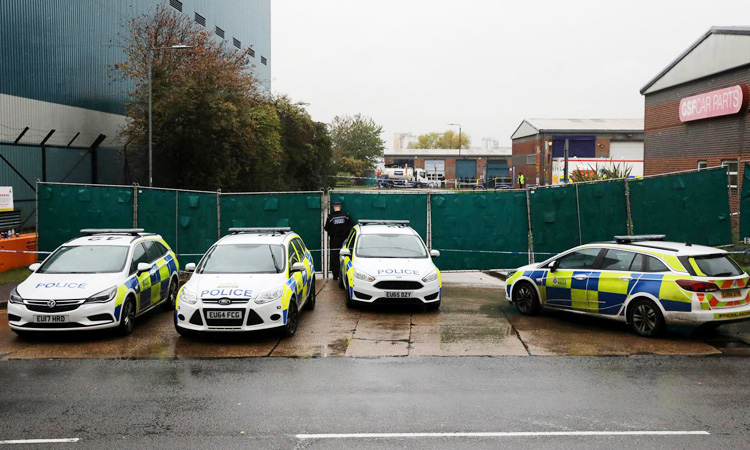 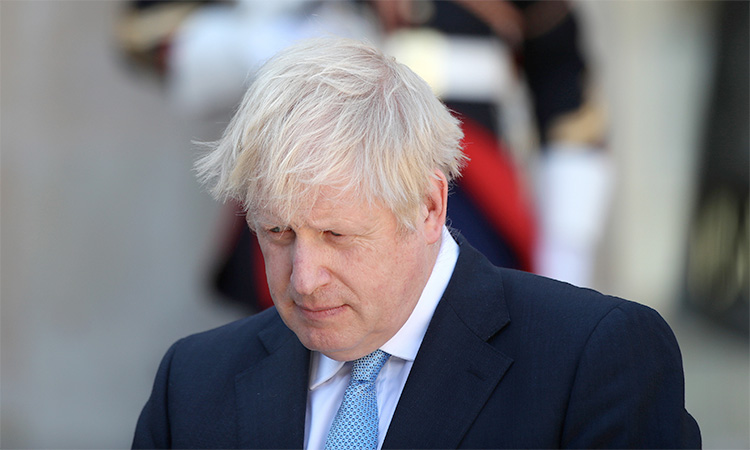 A mop-haired, glittering embodiment of utter mediocrity and inexhaustible privilege stood behind a podium and declared he would never return with a polished turd and present it to the electorate.