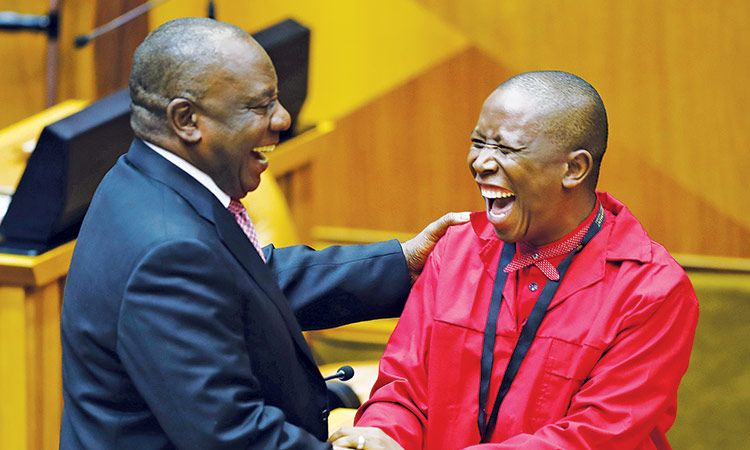 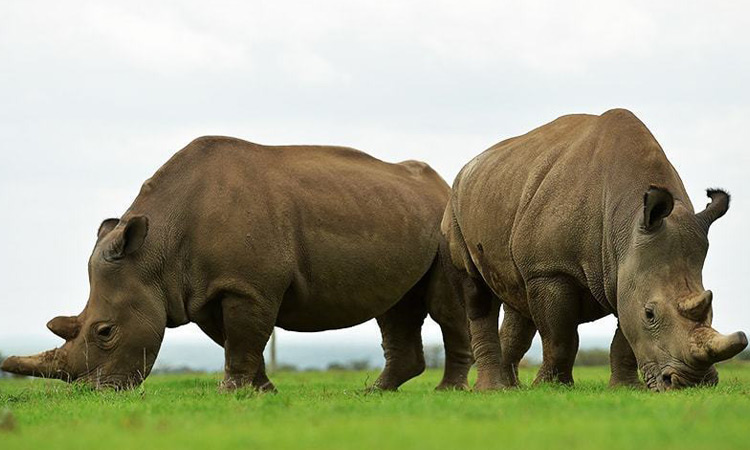 South African rangers have recovered the skull of the man in the vast Kruger sanctuary, which has born the brunt of much of the country's poaching crisis. 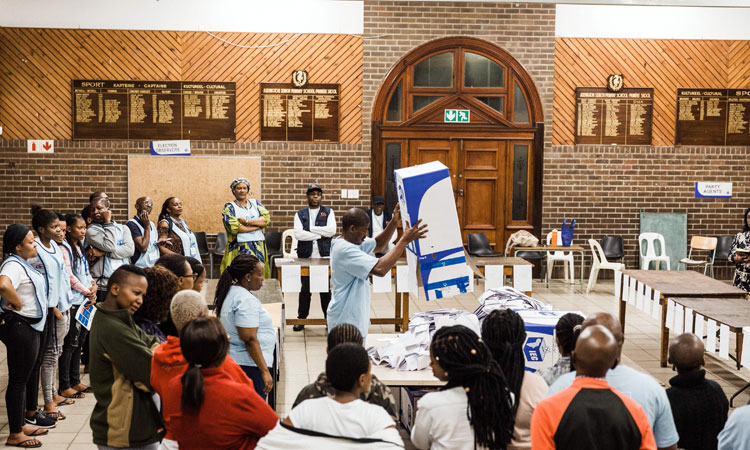 South Africa’s ANC was leading in early official results on Thursday following the first electoral test of whether President Cyril Ramaphosa has reinvigorated support for the ruling party. 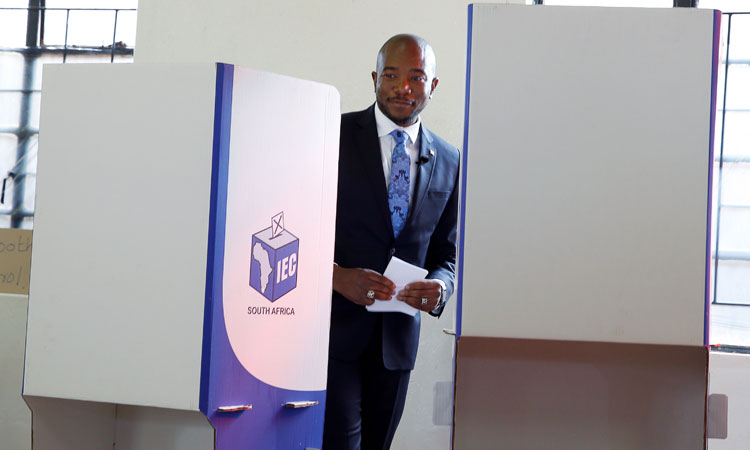 South Africans go to polls tipped to be won by ANC

South Africans began voting on Wednesday in national elections which the ruling ANC, in power since 1994, is favourite to win despite corruption scandals, sluggish economic growth and record unemployment. 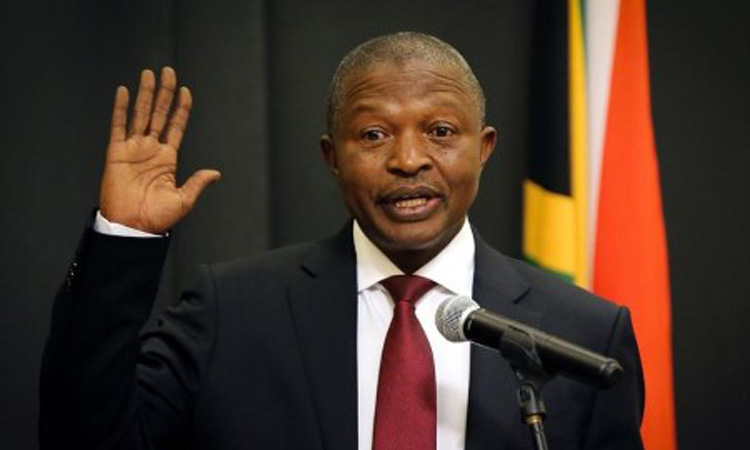 S.African deputy president to be sworn in as lawmaker after delay

South Africa’s deputy president, David Mabuza, will be sworn in as a lawmaker for the ruling African National Congress (ANC) in Pretoria on Tuesday, the party said, after he requested a postponement last Wednesday. 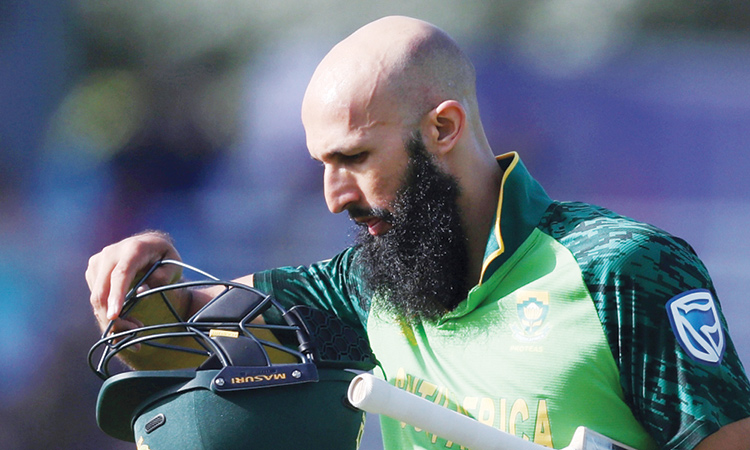 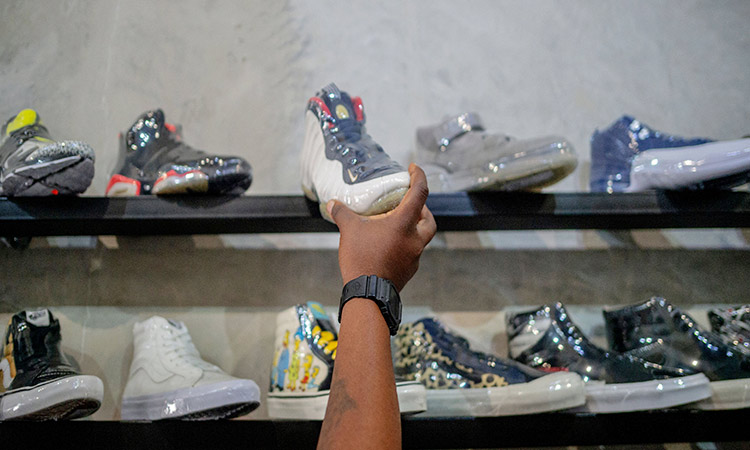 The athletic footwear craze is linked to African American hip-hop culture, which infuses South Africa's rich musical heritage as well as its fashion.