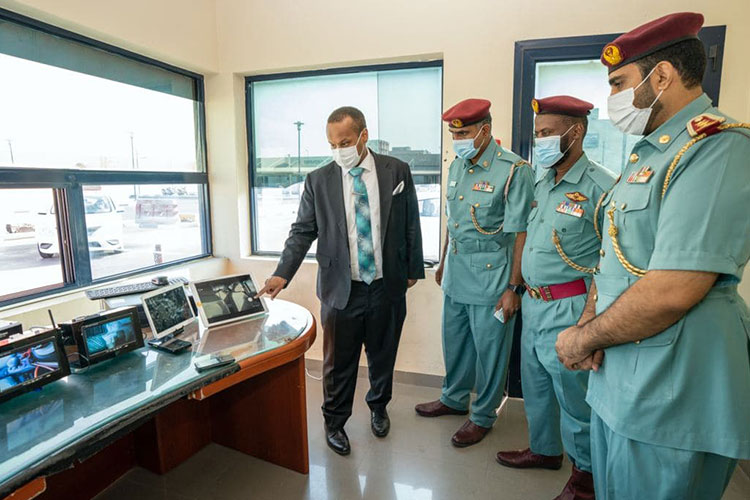 The launch of the system is the first stage of the intelligent field project, which Ajman police seek to implement to provide intelligent and integrated solutions in all driving test vehicles. 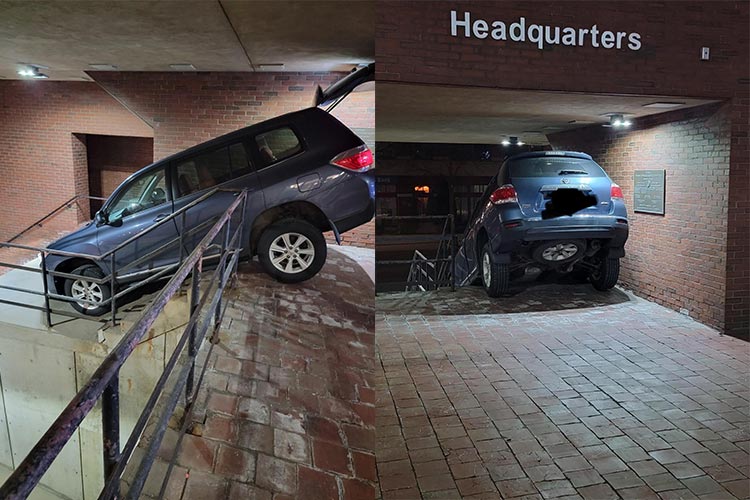 Portland Police have charged a woman with drunk driving when her car smashed into the staircase of a police station. The 26-year-old blamed the GPS for driving through the Portland Police Department's garage and even through a pedestrian zone. 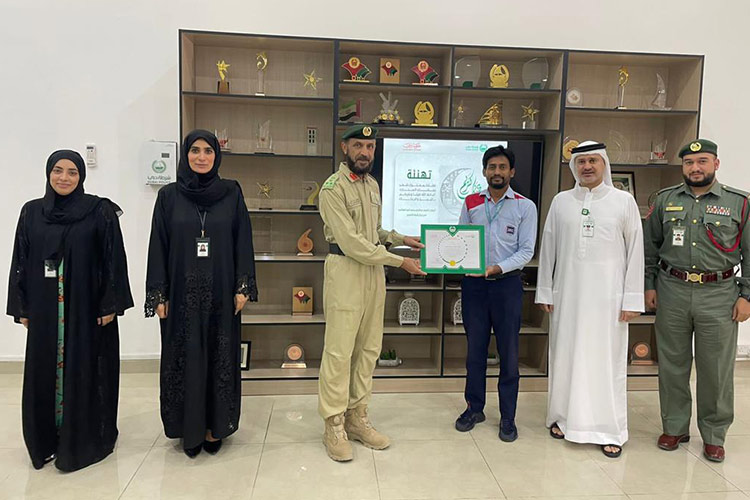 Abdulraheem Mzomidier Rajeef had handed the police station a handbag containing some cash, official documents, and passports forgotten by a passenger. 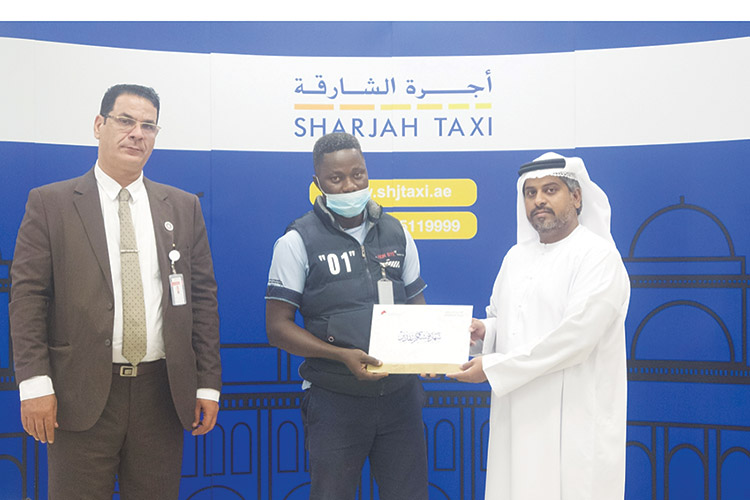 The Sharjah Taxi has honoured a Nigerian taxi driver (Abraham Airaodion) for his honesty, as he returned a bag containing the amount of Dhs100,000 that was left behind by a passenger in Sharjah. He handed it to the passenger, who expressed his happiness and thanked the driver and the company.