The pandemic could lead to fewer births

One of the most famous and influential scholarly works of all time is “An Essay on the Principle of Population,” published in 1798 by English economist Thomas Robert Malthus. His warning that population would increase far faster than food production in normal circumstances — leading to mass poverty and degradation — helped pave the way for eugenics, population control, birth control, environmentalism and more. It also inspired Charles Darwin’s research into evolution, deeply influenced sociology and created, more or less, the field of demographics. 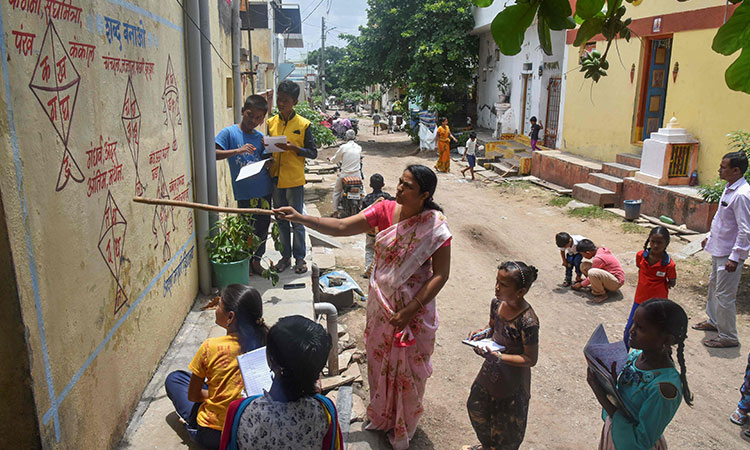 India to surpass China as most populous country in 2023, says UN report