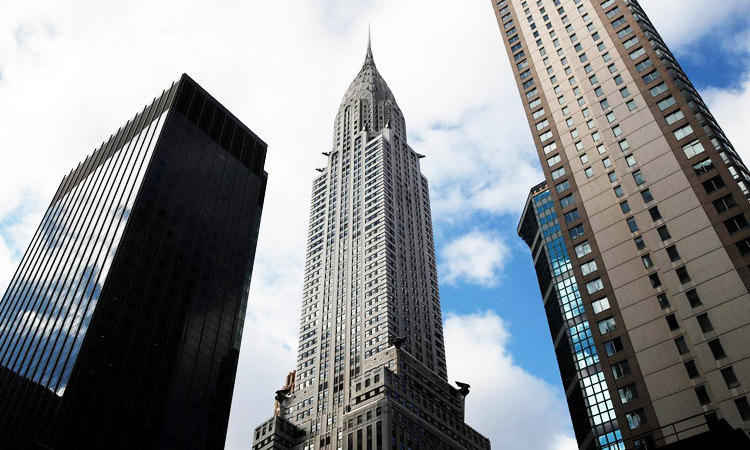 The Sharjah Police General Directorate urges members of the society to take proper precautions when using insecticides to prevent the dangers of their misuse that may lead to death; therefore, they call for the importance of investigating all the certified and licensed pest-control companies in the Emirate. 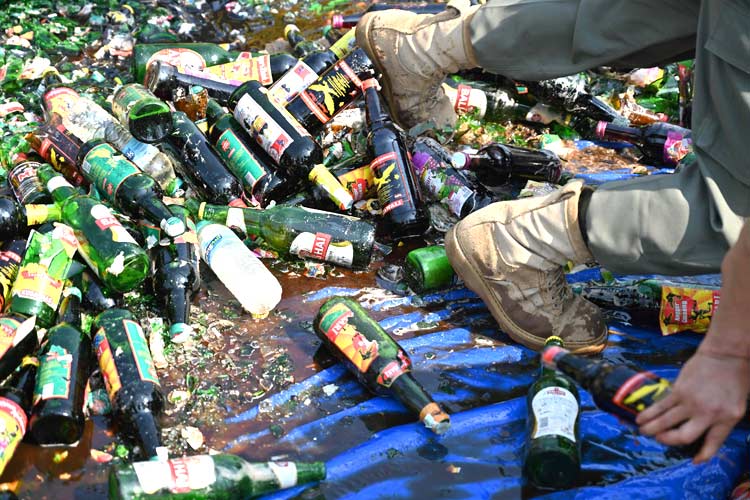 Discussion about death still a taboo for some: Poll

While death could be a pain-free event, people are most worried about loved ones being in pain or frightened in the final hours or minutes of life, says a new poll that suggests that most people know nothing about dying.