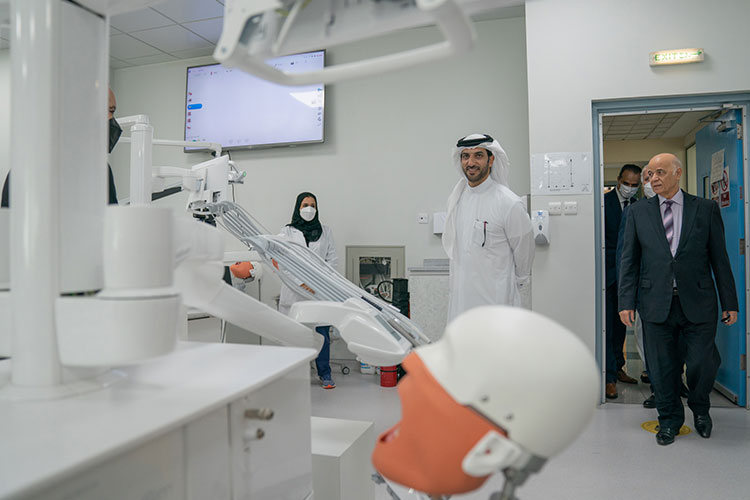 Titled "A Decade of Inspiration in the Field of Dentistry," the conference is organised in person and virtually by the Dental Students Association at the UoS, with the participation of nearly 500 students and dentists, representing 20 universities from 20 countries around the world. 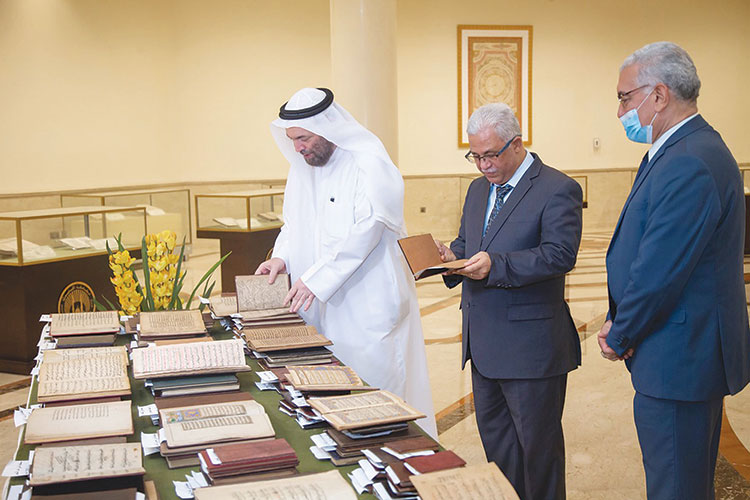