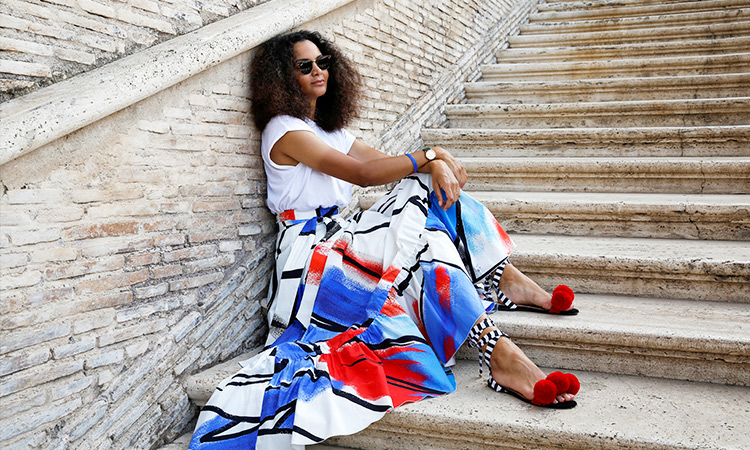 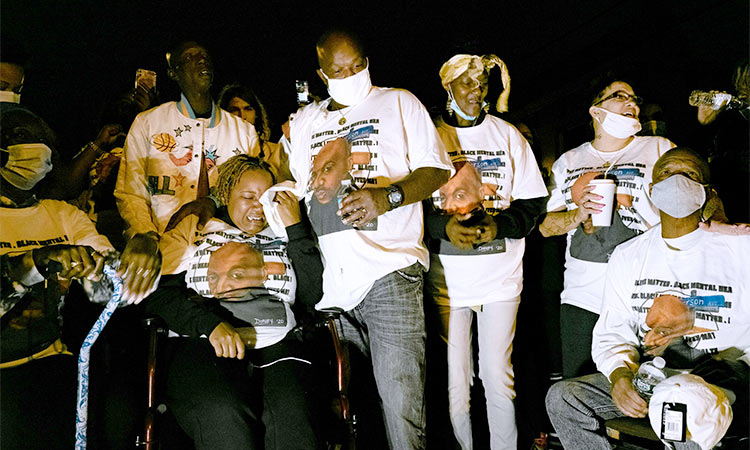 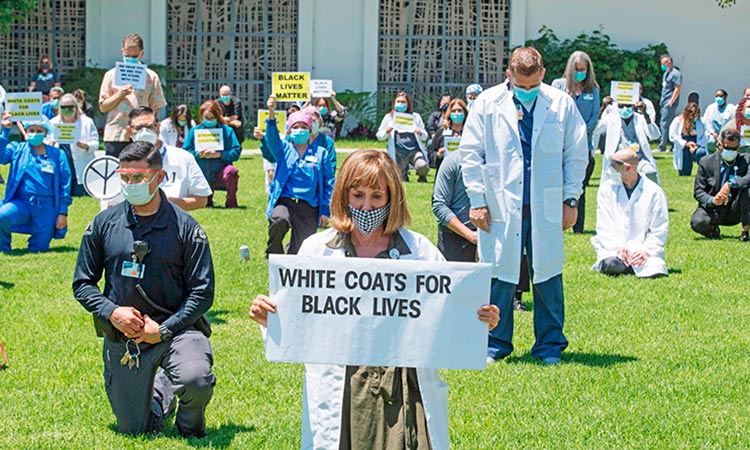 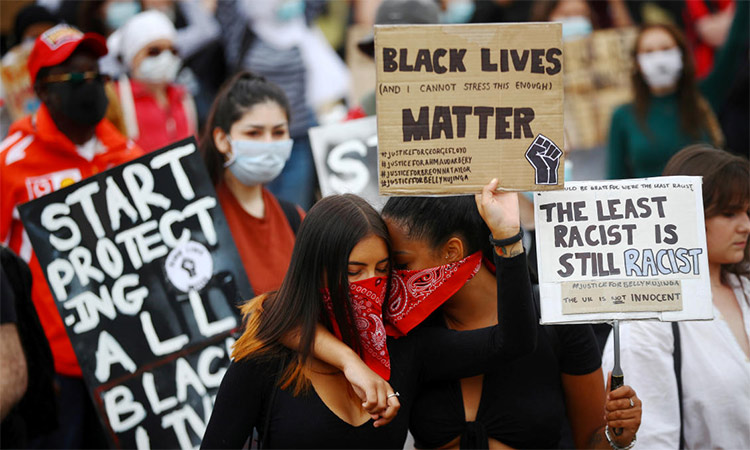 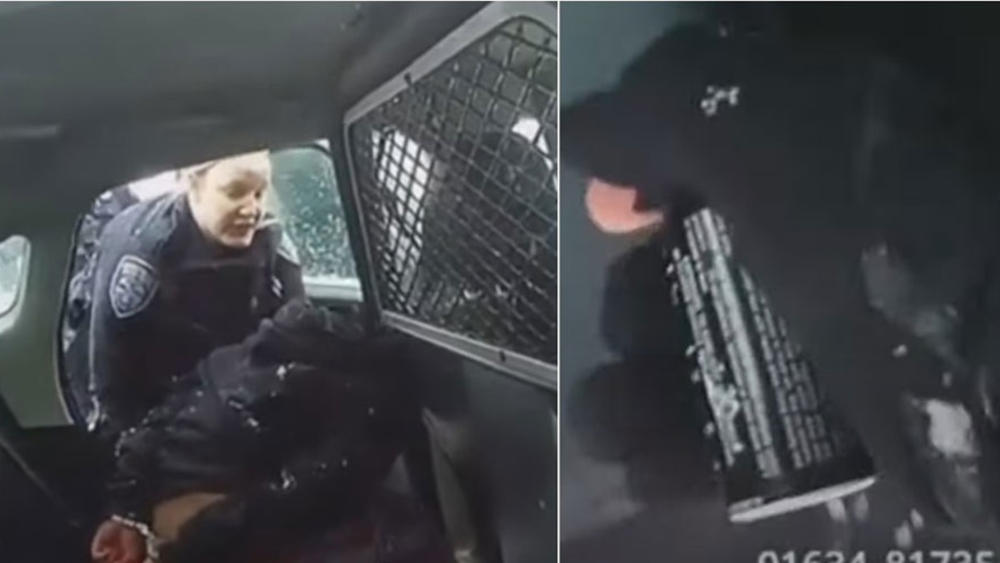 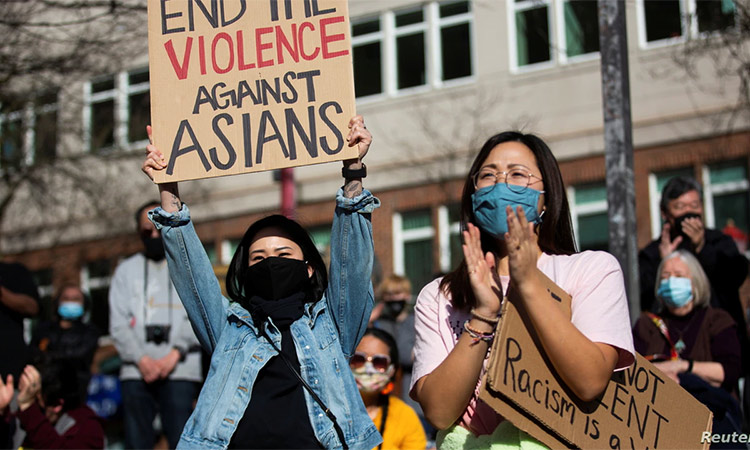 Also on trial is character of people of colour

With the romance of last year’s George Floyd moment in the rearview mirror — the massive protests against anti-Black racism rolling in seemingly inexhaustible waves through the summer — we have reached the moment of the Derek Chauvin trial. 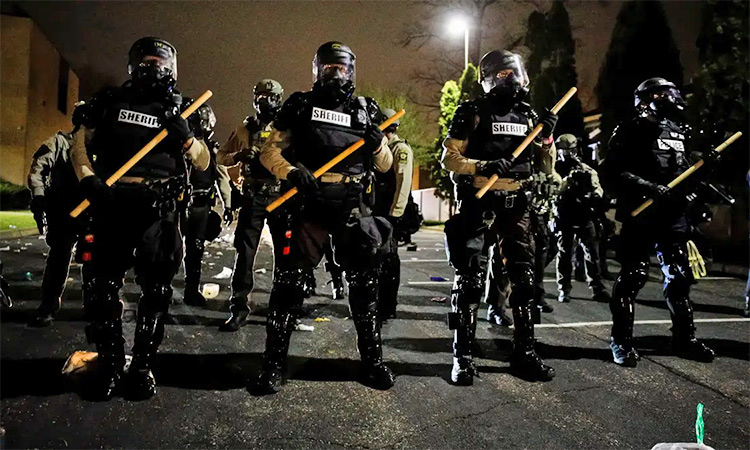