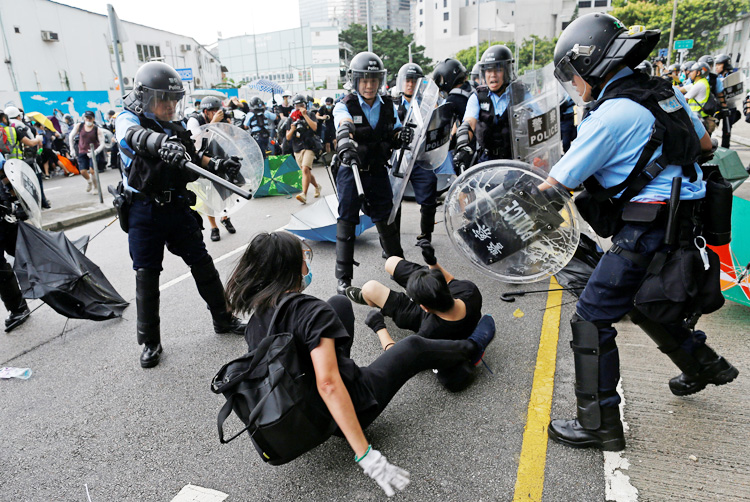 The cap fits all

Of course the people who form the governments around the world are anything but pro-citizens nor are they pro welfare. They can best be described as maniacal tyrants who have quixotic agendas of patriotism and loyalty towards their fanatic ideals. Of course I have not named any country — it could be the US or North Korea 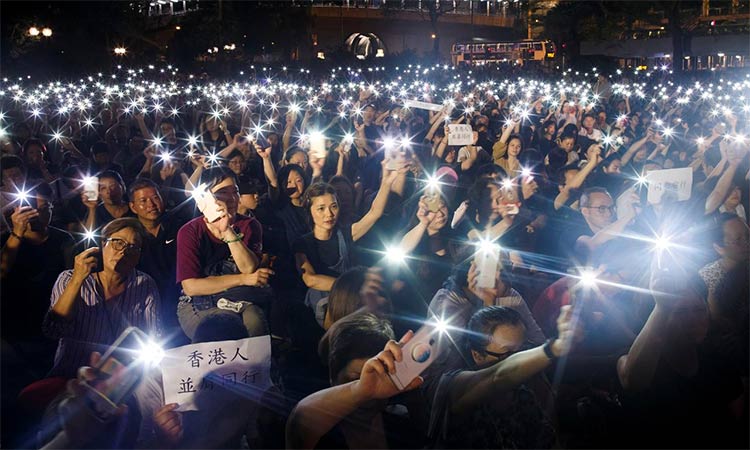 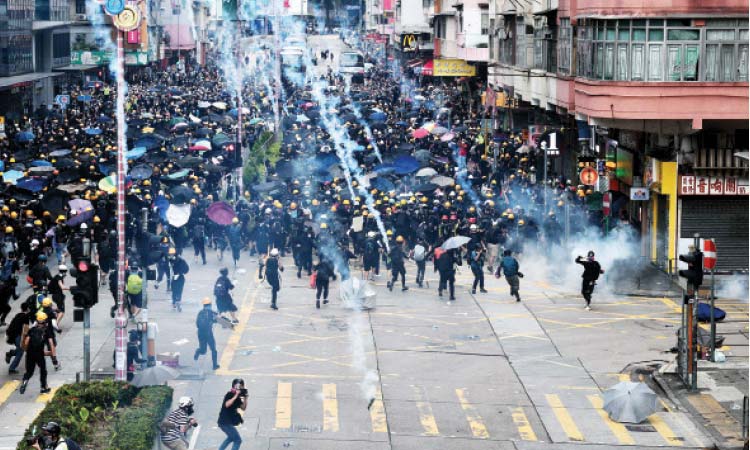 Is China heading towards another cultural revolution?

What started as a demonstration by 12,000 citizens against a proposed legislation for extradition of criminal undertrials to China has escalated into a daily assembly of over two million protesting against Chinese interference’ in Hong Kong, an examination of police brutality under the gaze of international press and a demand for full democracy. Meanwhile, Chief Executive Carrie Lam’s counter-mobilisation strategy is reduced to maintaining radio silence. Not only did Lam lose all credit amongst the pro- democracy camp having described the June 12 protest as a “riot”, she has also lost support of the pro-Beijing (dare I say anti-democracy?) section of Hong Kong having suspended the extradition bill that triggered the protests. Additionally, there have been anonymous accounts of the Hong Kong police expressing resentment at being forced to play a violent role in what should have been a political debate. 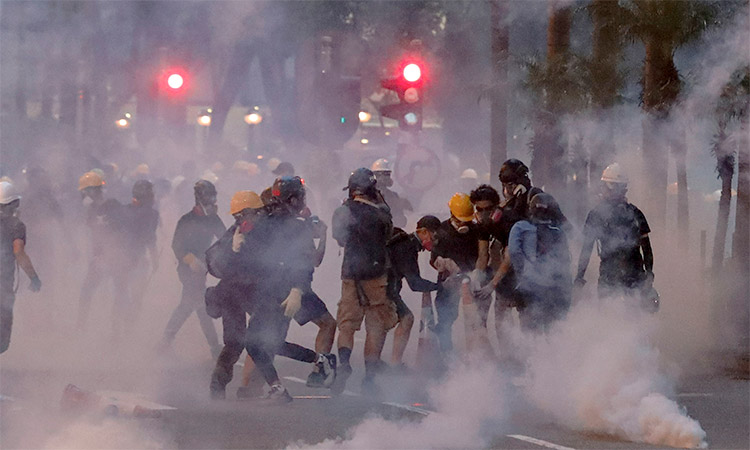 With escalating protests in Hong Kong forcing the closure of its airport and the Chinese government expressing rising anger at the protesters and denouncing some of the violent demonstrations as “terrorism,” the situation seems to be turning from bad to worse. 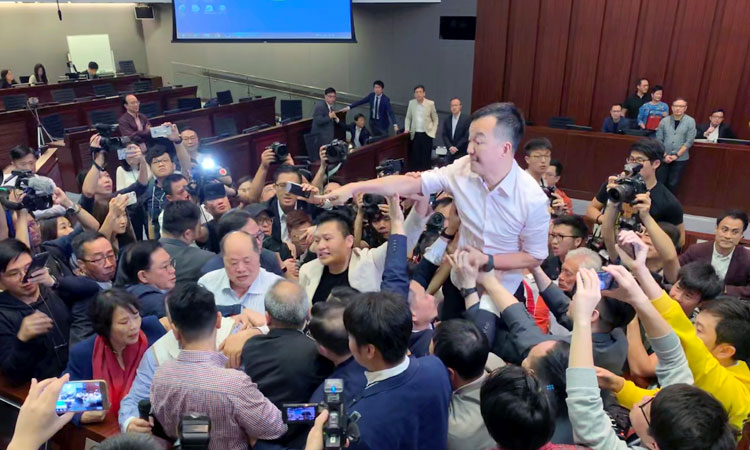 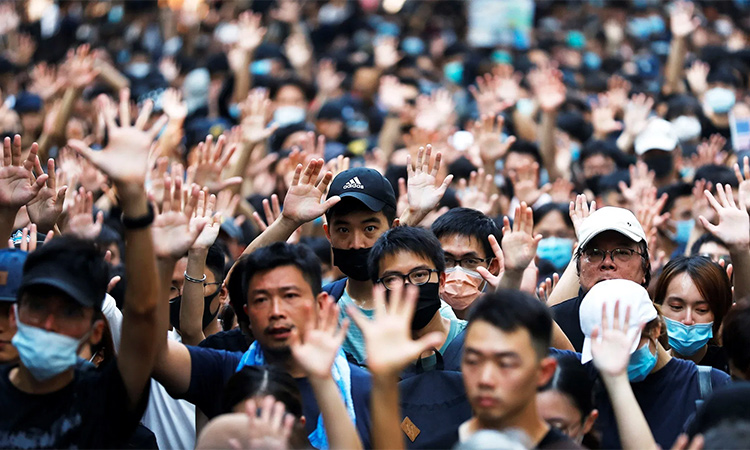 It began with a few notes of warbling violin. A man with a harmonica and a backward baseball cap joined in. And then hundreds of voices joined in song on Friday at Hong Kong’s Science Park, 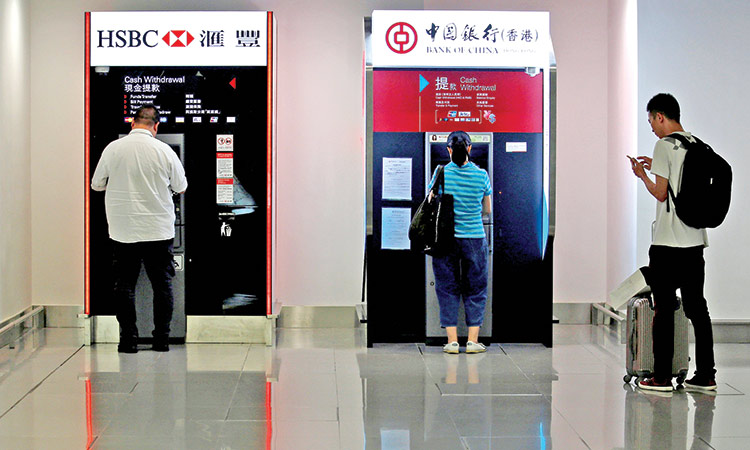 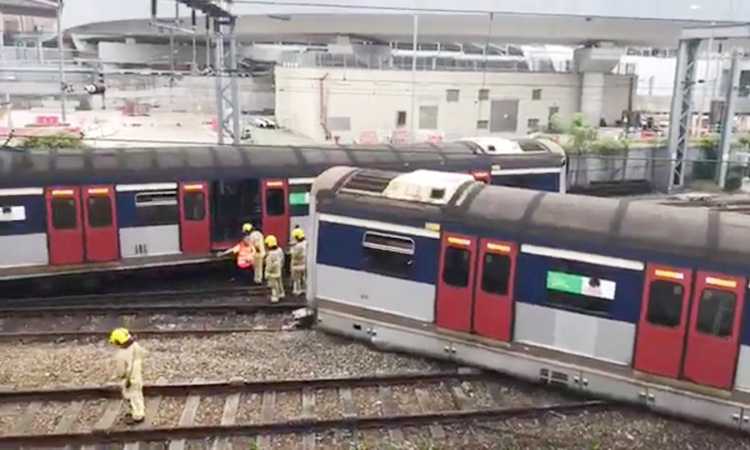