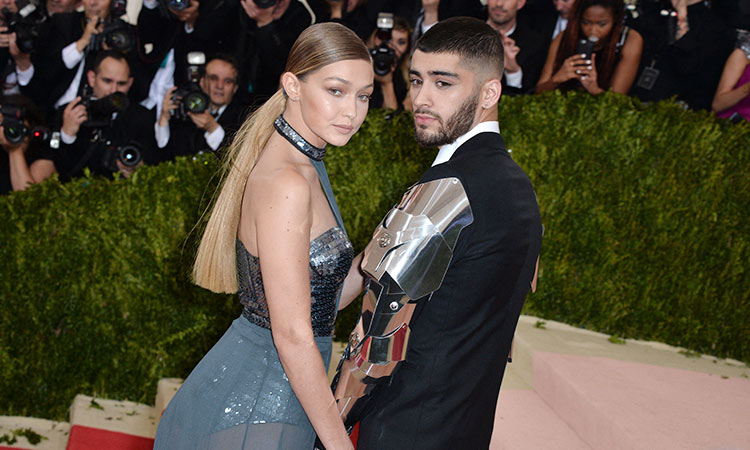 American Supermodel Gigi Hadid turned to her Instagram and posted a heartfelt tribute for her ‘Zaddy baba.’ 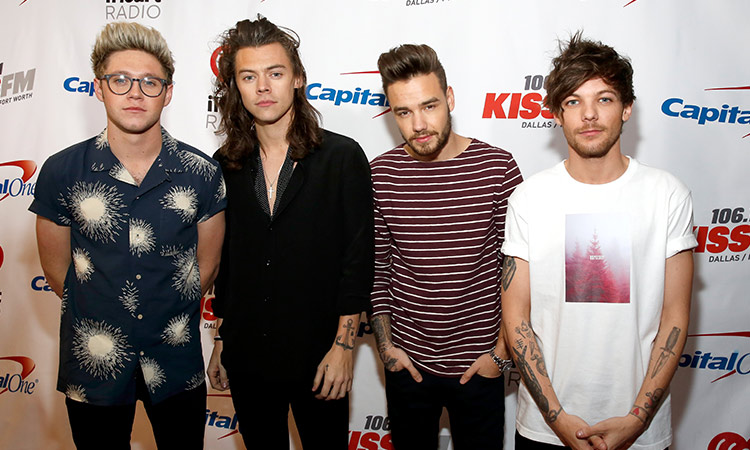 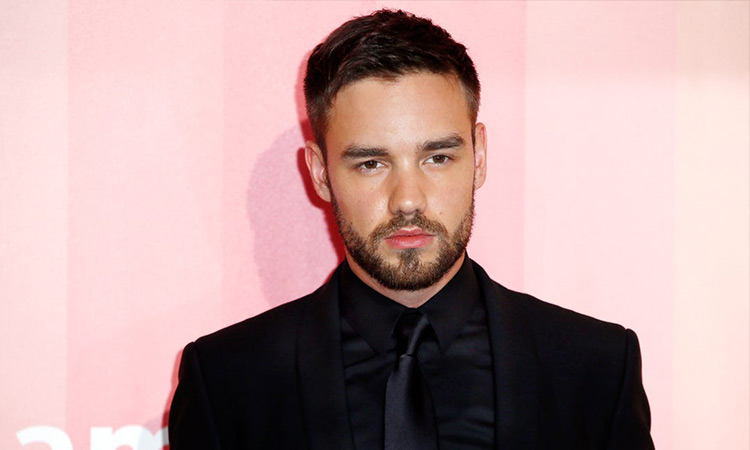 The boy band, which also has Harry Styles, Louis Tomlinson and Niall Horan, has been on a break since 2016. Zayn Malik was part of the band, too, until his exit in 2015. 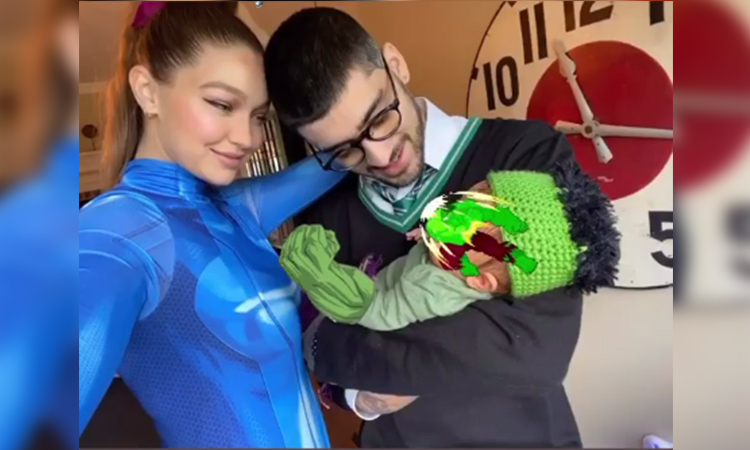 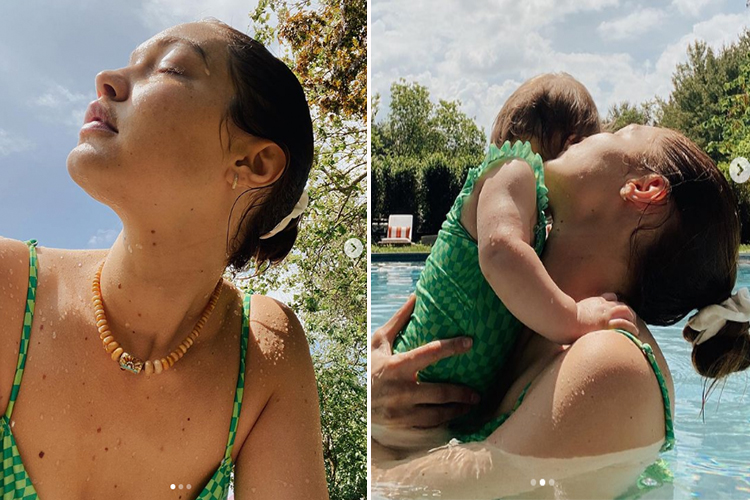