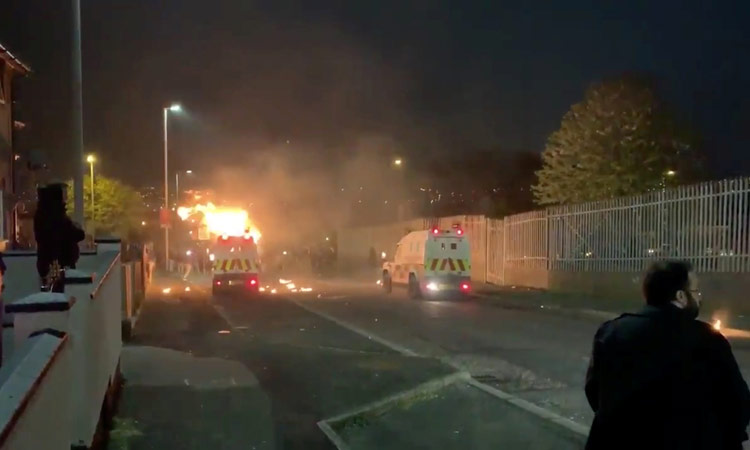 A woman has been shot dead during riots in the city of Londonderry in Northern Ireland and the killing is being treated as a terrorist incident, police said on Friday, following the latest upsurge in violence to shake the troubled region.