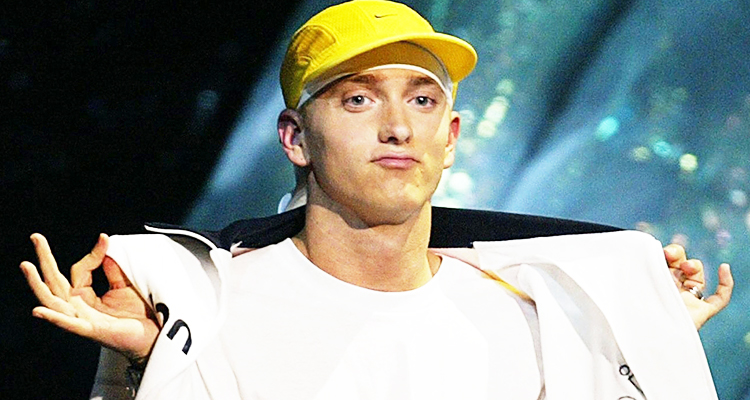 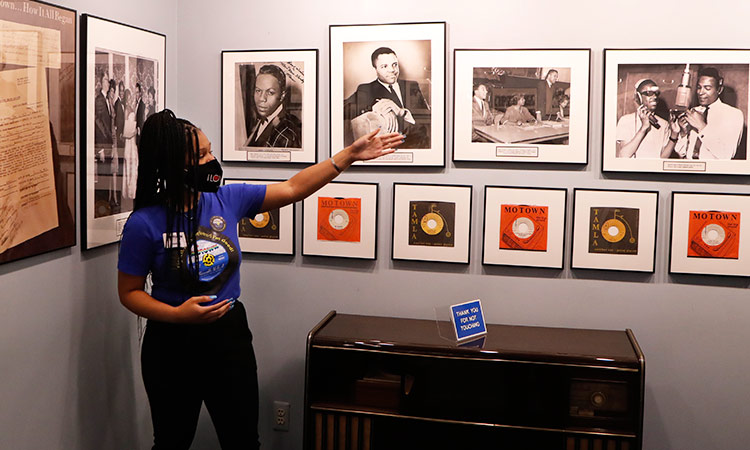 At Motown Museum it is familiar old nostalgia and regular measures

The Motown Museum reopened its doors to the public, the latest cautious but optimistic symbol of a new normal as Detroit and Michigan continue to navigate the pandemic. 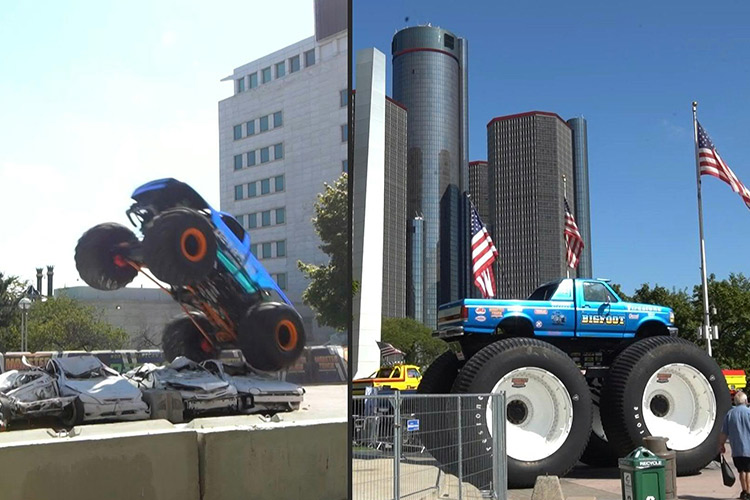 The Ford-built model, which weighs around 11,000 pounds, marks its 10th anniversary this year, having made its public debut in 2012, and is so far the only monster truck with a battery-powered electric motor.