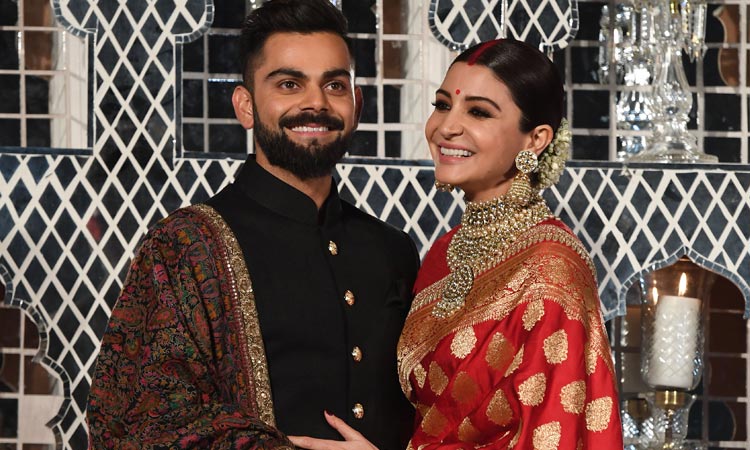 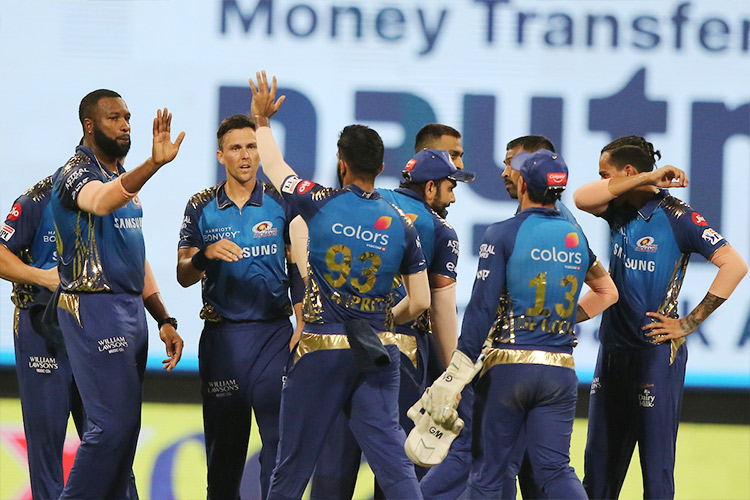 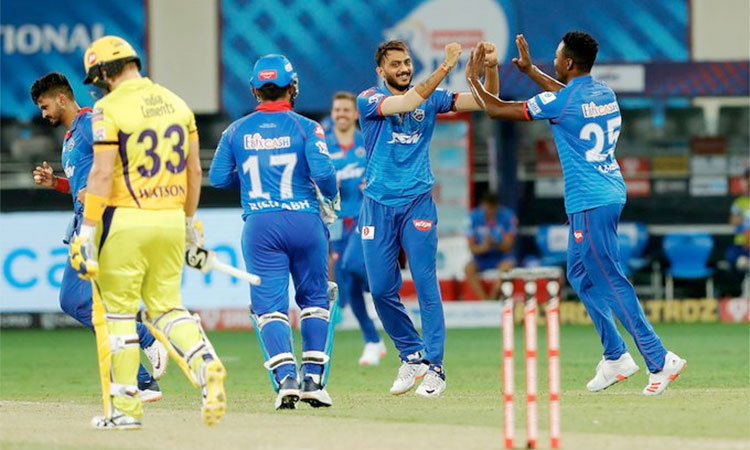 Prithvi Shaw’s 64 off 43 balls helped Delhi Capitals set up a 44-run win over Chennai Super Kings here on Friday. Shaw hit nine fours and a six and was adjugded the Man of the Match for his performance. 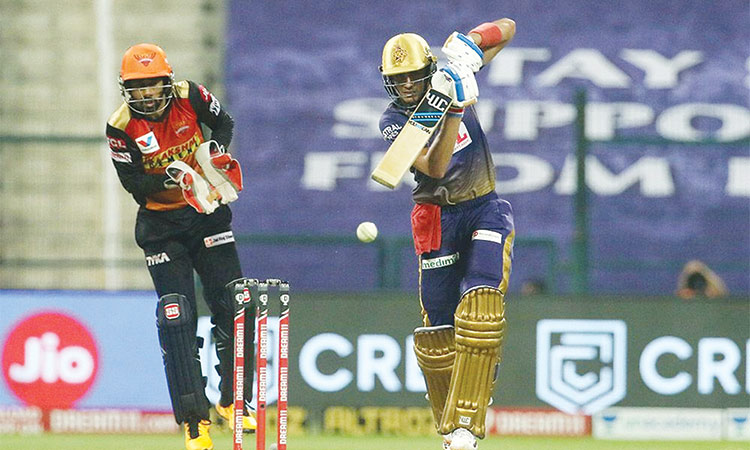 I want Gill to enjoy his cricket journey: Karthik

Kolkata Knight Riders (KKR) captain Dinesh Karthik said that he wants Shubman Gill to enjoy his cricket journey, after the youngster’s 70 not out guided the team to a comprehensive seven-wicket win