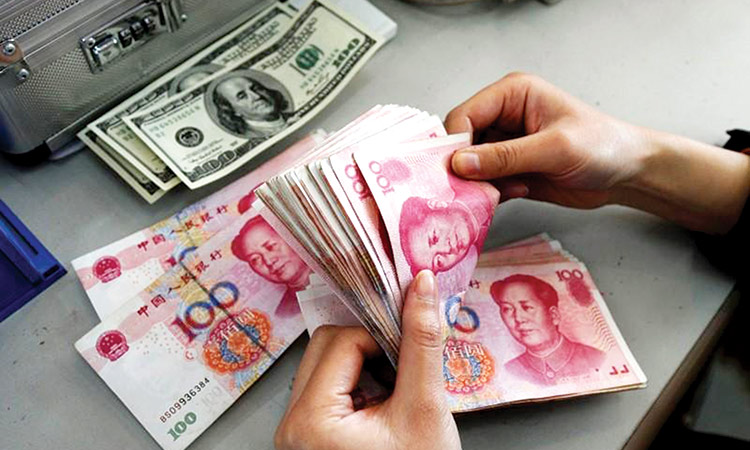 China’s foreign exchange reserves rose for a fifth straight month in March, with the increase exceeding expectations, as growing optimism about the prospects for a U.S.-China trade deal offset concerns over slowing economic growth. Chinese reserves, the world’s largest, rose by nearly $9 billion in March to $3.099 trillion, its highest since August last year, central bank data showed on Sunday. 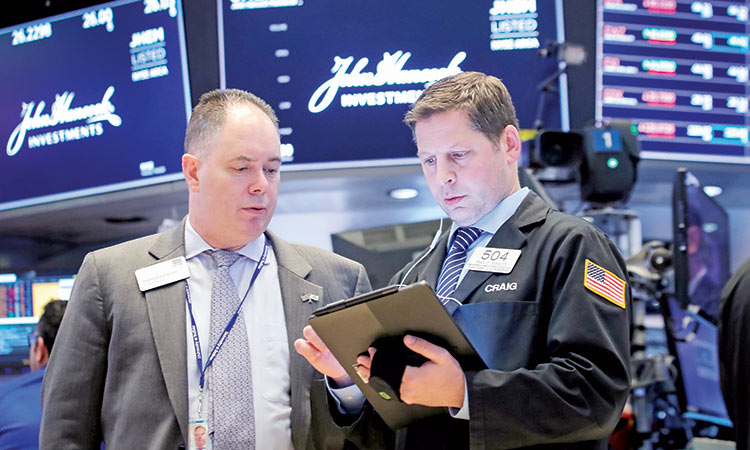 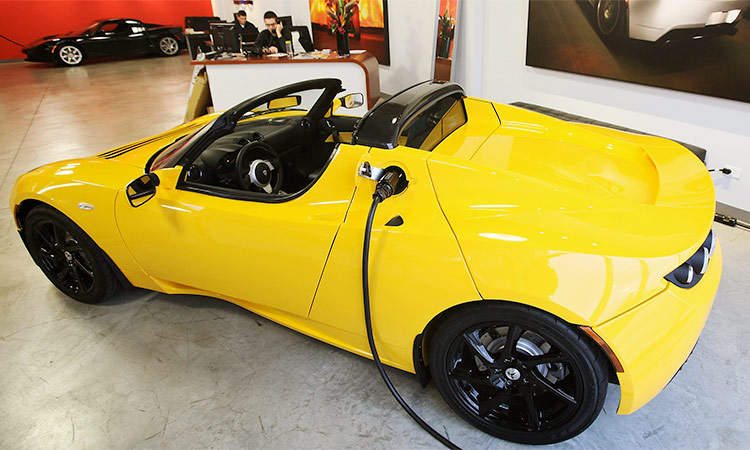 Tesla Inc deliveries fell 31 per cent in its first quarter as the electric car maker struggled with its first shipments of the Model 3 sedan to Europe and China due to longer transit times. But the Silicon Valley carmaker reaffirmed its guidance to deliver between 360,000 and 400,000 vehicles this year, and said US orders for its new Model 3 - which was recently made available for $35,000 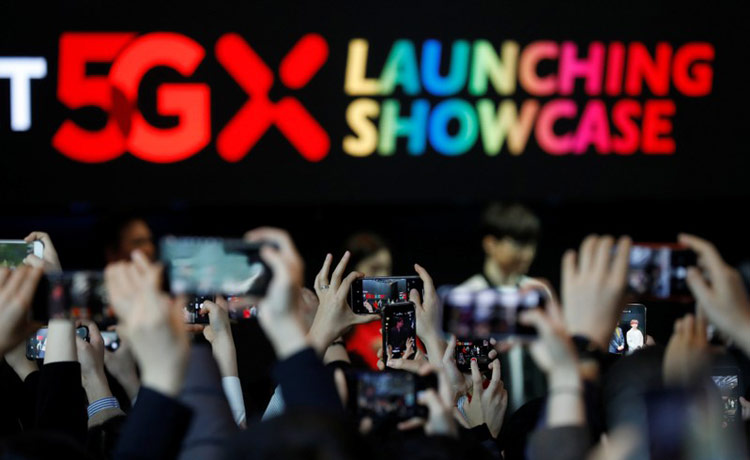 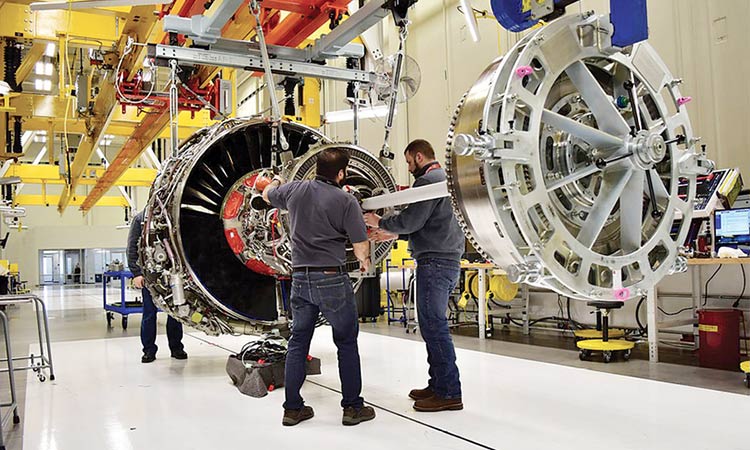