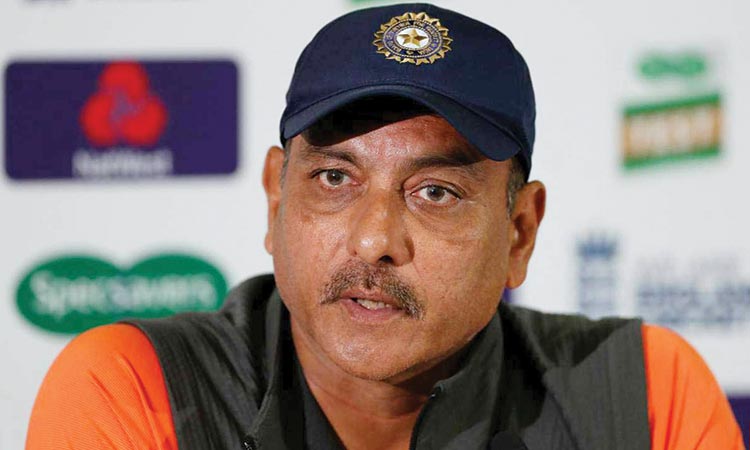 New Delhi: The Supreme Court-appointed Committee of Administrators (CoA) decided to invite applications for the coach and support staff of the Indian team on Tuesday and that sudden urge to appoint the coaching staff has taken certain sections of the Board of Control for Cricket in India (BCCI) by surprise, especially with the date of the 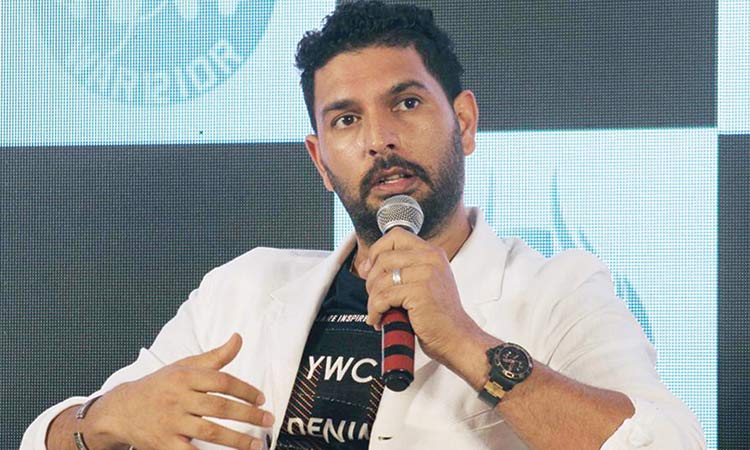 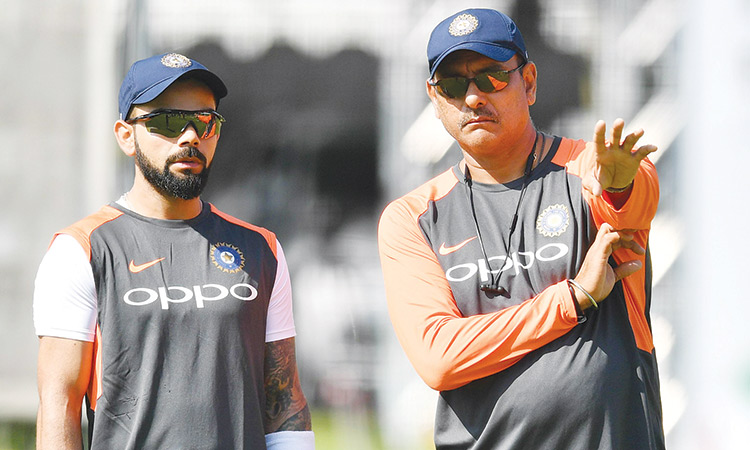 Lodha panel’s set of proposals was the yardstick for the formation of the new BCCI constitution, but the former CJI is surprised at how things have panned out in the last two years.