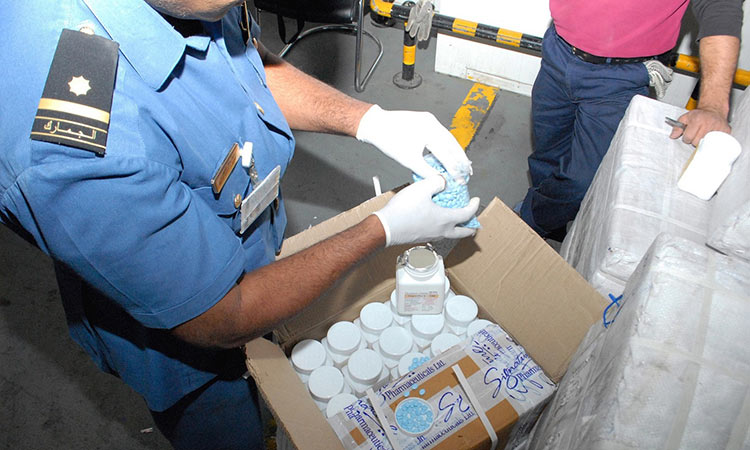 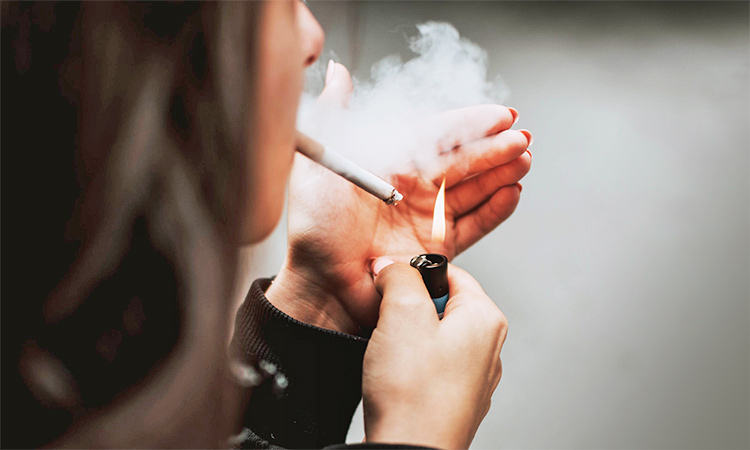 The world’s drug problem remains an urgent challenge that threatens to exacerbate COVID-19 pandemic impacts and hinder a healthy and inclusive recovery, warned the UN Secretary General ahead of the International Day Against Drug Abuse and Illicit Trafficking. 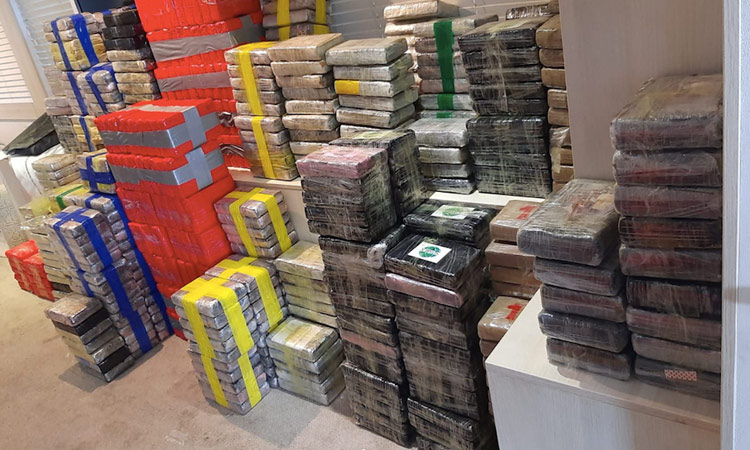