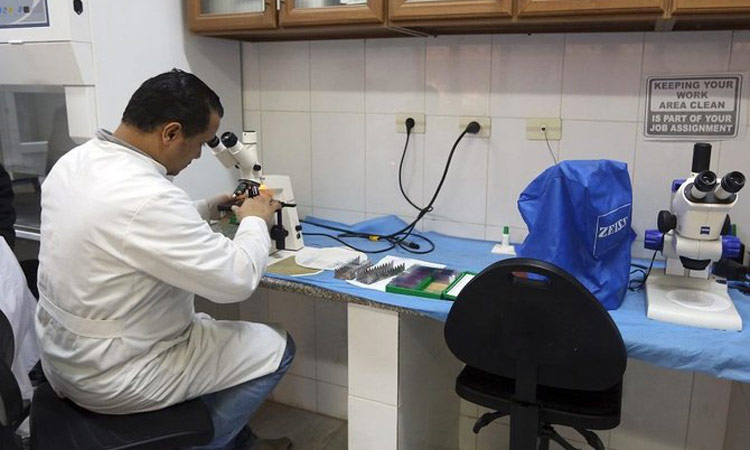 Disease outbreaks feared in Libya, as supplies stretched: WHO

The World Health Organisation (WHO) said on Friday that it feared outbreaks of infectious diseases due to dirty water and people fleeing fighting nearing Tripoli, where it has about two weeks of emergency supplies for hospitals and health facilities. 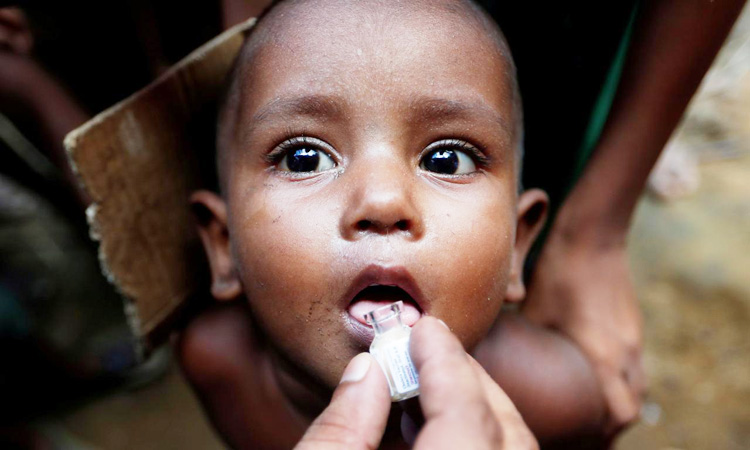 Vaccines group seeks $7.4 billion to save up to 8 million lives

The GAVI global vaccines alliance on Friday called on donors for $7.4 billion to help immunise 300 million children against life-threatening diseases between 2021 and 2025,