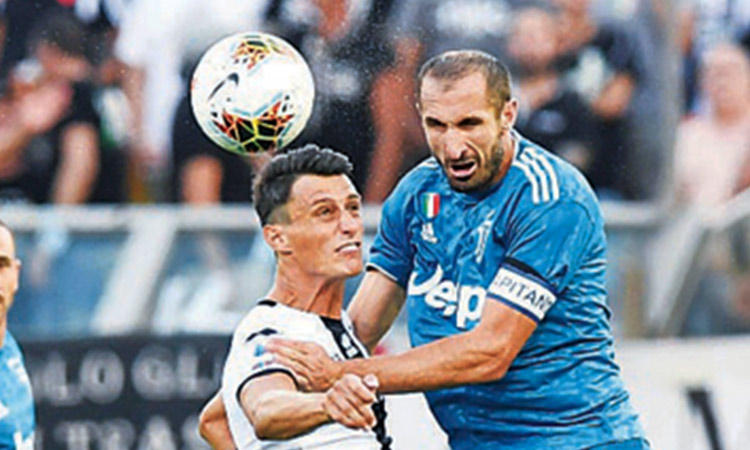 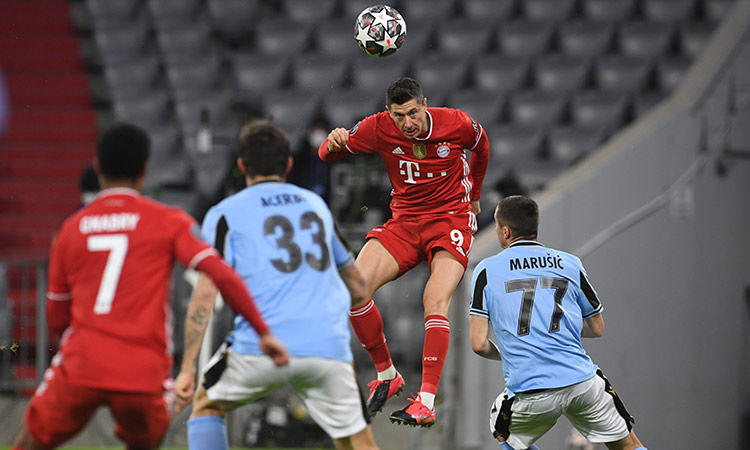 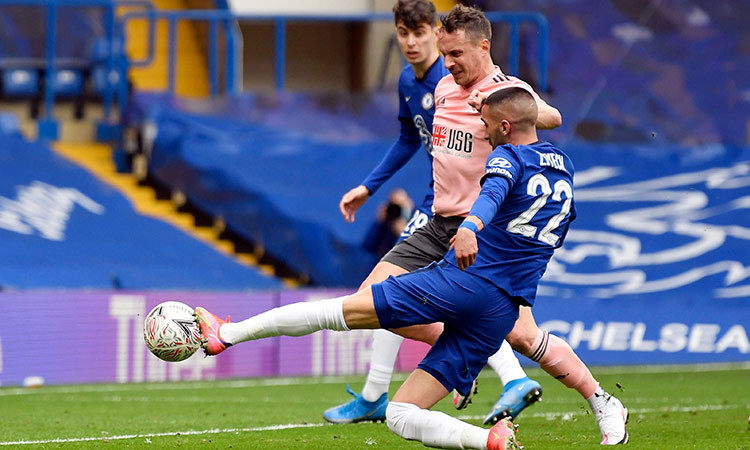 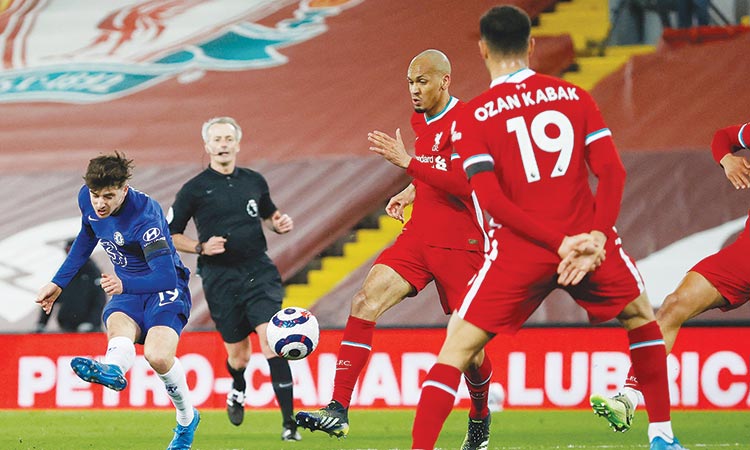 Mason Mount fired Chelsea into fourth place in the Premier League as the midfielder’s superb strike clinched a 1-0 win against troubled Liverpool, while Everton boosted their top four bid with a 1-0 victory at West Brom on Thursday. 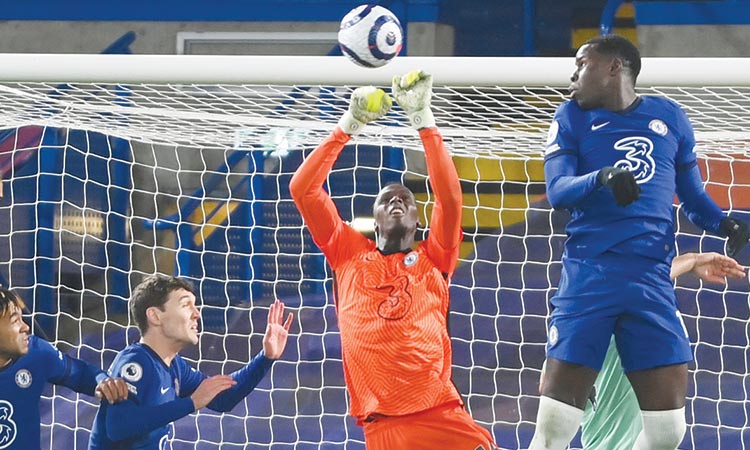