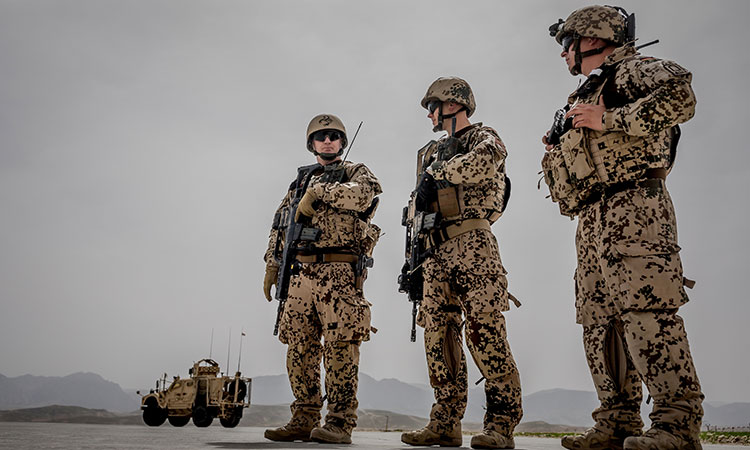 Defence Minister Annegret Kramp-Karrenbauer tweeted that the last Bundeswehr soldiers "left Afghanistan safely” on Tuesday evening, ending a nearly 20-year deployment there alongside US and other international forces. 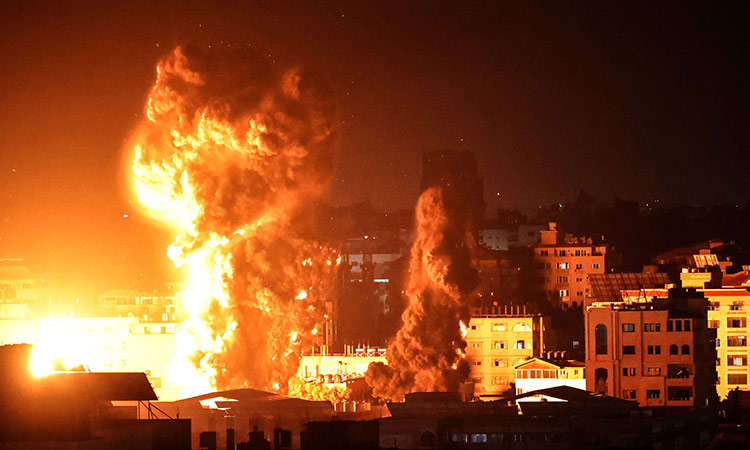 Israeli air strikes hammered the Gaza Strip on Monday, after a week of violence between the Jewish state and Palestinian militants left more than 200 people dead as international calls for de-escalation went unheeded.

Another media report said on Sunday that heavy fighting between security forces and the Taliban militants is currently underway the three northern provinces of Kunduz, Sar-e-Pul and Jawzjan with reports of civilian casualties in the clashes. 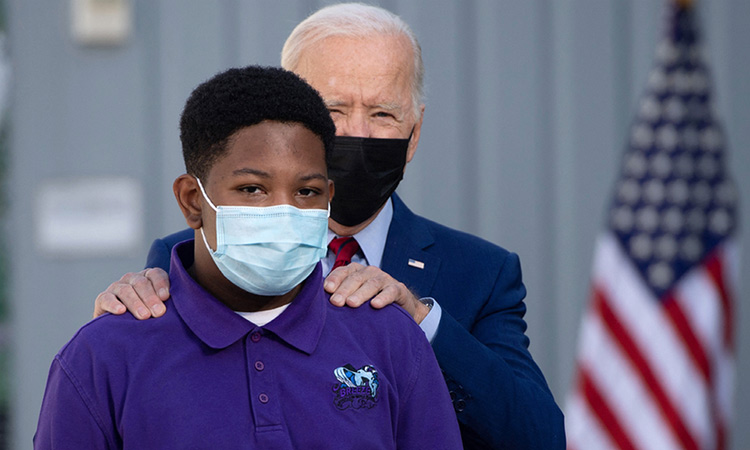 The war on virus turns into war on unvaccinated

They’re a source of frustration. A risk to their fellow citizens. A threat to the nation’s economic recovery. President Joe Biden is trying to concentrate the anger of the nation’s 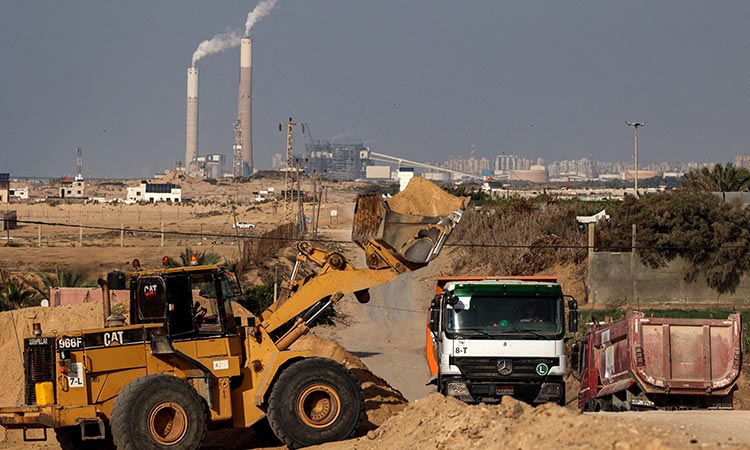 After years of retreat, Egypt is making its presence felt again in the neighbouring Palestinian enclave, emerging as a key benefactor in the aftermath of the last bout of fighting between Hamas and Israel in May. 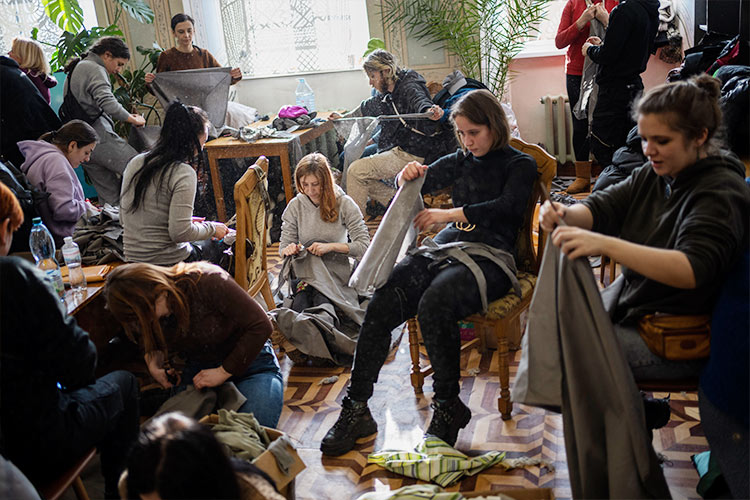 My grandmother was in a Winter War uglier than this one

Ukraine will sign up to a version of Finland’s neutral status that resulted from that treaty, and some of its territorial losses will likely be sealed, if not recognised. Just as Finland did, however, Ukraine will keep its independence and its military, rather than become a Russian puppet state. 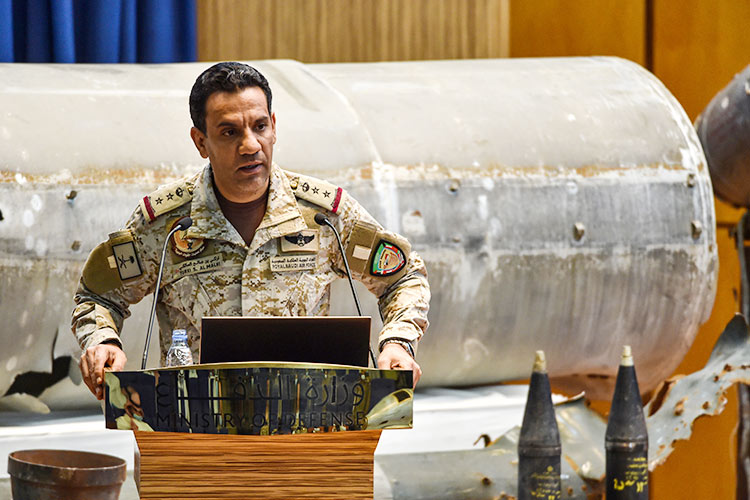 The Joint Forces Command of the Coalition will abide by this cessation, and undertake all necessary steps and procedures to ensure its success, and create the propitious conditions needed for successful consultations and favorable environment for the Holy Month of Ramadan to make peace, and end the conflict.