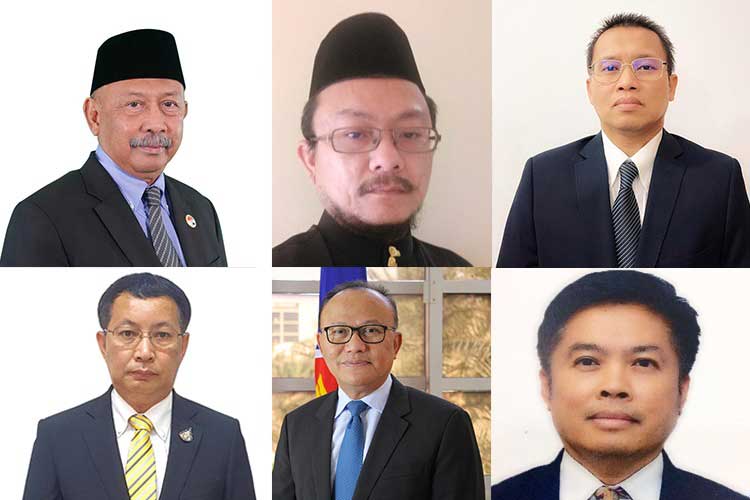 As Gulf Today shares in the sadness and grief of his passing away, representatives of governments and expatriates of this nation he led astutely, brought about by the values and virtues instilled in him by his parents, the late Sheikh Zayed Bin Sultan Al Nahyan and the late Sheikha Hessa Bint Mohammed Bin Khalifa Bin Zayed Al Nahyan, express their sincere condolences.