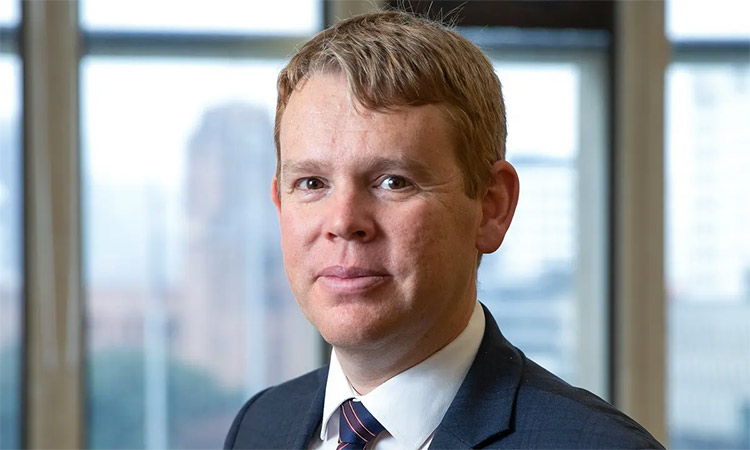 New Zealand’s new prime minister and successor to charismatic Jacinda Ardern is 44-year-old Chris Hipkins, from a working class background and a radical in his student days. He has played a creditable role as the minister in charge of COVID response, when he managed to keep the country cordoned off from the rest of the world for two years, and the restrictions were lifted only last August.

He has been described by a political analyst Josie Pagani said Hipkins as “sensible, likeable, tough and capable.” He has become famous for drinking diet Coke, poor sense of dress and his political instincts. He had become a member of parliament in 2008 and before that he was in the industry raining sector. In his early political career he was senior adviser to former education ministers and to former prime minister Helen Clark. He has a tough task before him as prime minister. He has to win the next election for Labour even as the government’s popularity ratings are low due to looming recession and a resurgent Conservative opposition.

But Hipkins seems to be quire sure of what is up to and he derives his simple confidence from the fact that he knows the person he is. He confessed, “I think I am relatively upfront, I’m relatively inclusive. People won’t die wondering what I think.” He also recalled that his parents came from a humble background and worked hard to give him and his brother a good life. He knows where comes from but he is not stuck in the place. He does not seem to flaunt his working class background as his calling card. He seems to understand that politics is a complex business. That should help him to get on with the job of being a prime minister and not look over his shoulder at his predecessor who had won the hearts and minds of New Zealanders. Ardern had given compelling personal reasons for quitting the job, but it seems that Hipkins has a tough job on hand, and most probably the unpopular task of dealing with a hard economic situation.

What is interesting about the quick and smooth succession in New Zealand is that the Labour Party found a competent successor to Ardern, and there is no political vacuum as it were in the absence of a popular leader. Hipkins may not become the popular leader that Ardern was – she displayed feminine empathy which is rare in a politician. It seems that Hipkins is intelligent enough to know that he should never try to be another Ardern and that he has to be himself. And he has begun doing so when he made the disarming public confession, “Maybe I don’t have the best fashion sense in Parliament.” He has told journalists that he likes cycling, gardening, DIY (Do It Yourself) wok, and being outdoors. That already makes a friendly next-door prime minister, and that should make things easy for him to reach out to people.

What is very clear is that he is not a political greenhorn, and that he is not an ideological Labour politician that one would expect from a person with his working class background. He seems to be pragmatic and straightforward and that should make things easy for him as the country goes to polls in October this year.

He does not have much time to turn around the economy given the looming clouds of recession in the world, but his presence should be assuring enough to people that here is a man who can handle a tough situation. His political simplicity and candour should serve him well in the run-up to the election. 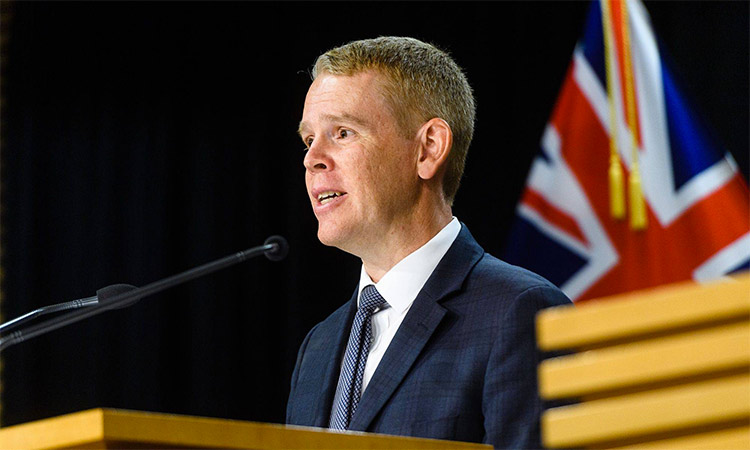 A leader who is upfront and politically savvy

New Zealand’s new prime minister does not draw adoring crowds like his predecessor Jacinda Ardern, but is well known throughout the country for his political nous, poor dress sense and a love of diet Coke. Chris Hipkins, 44, was on Wednesday morning officially sworn in to replace Ardern, his friend of more than 20 years, 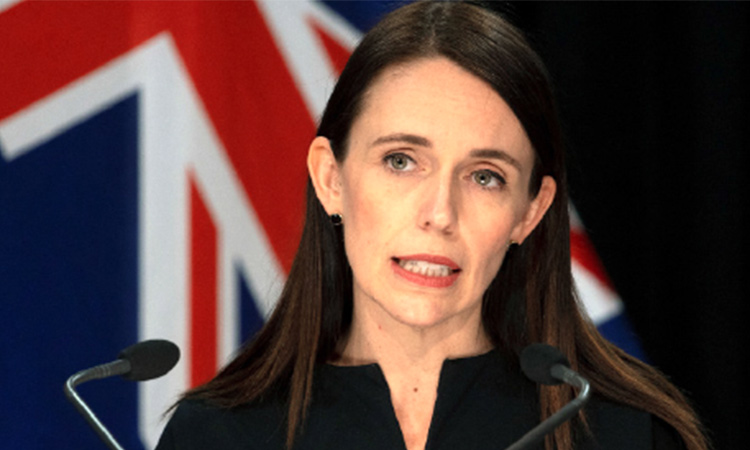 The charismatic, effective, caring presence of outgoing New Zealand Prime Minister Jacinda Ardern will be missed on the world stage this week when she hands over her post and Labour Party