Biden (and Trump) should have known better - GulfToday

Biden (and Trump) should have known better 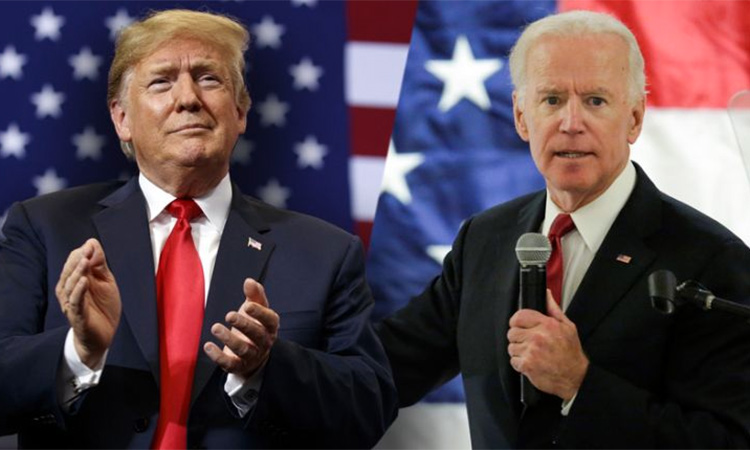 For weeks, the White House has insisted (with some justification) that the parallel special-counsel investigations into President Joe Biden and former President Donald Trump for mishandling classified documents are in no way comparable. Yet in critical respects, both cases can be traced to a common dysfunction: the willingness of government leaders to disregard the rules that others are expected to follow.  The government goes to great lengths to protect its secrets. As a condition of receiving security clearances, government officials and contractors pledge to adhere to strict rules governing the handling of sensitive material. National-security agencies maintain designated email servers, printers and travel bags for classified documents, many of which can only be read in secure rooms and must be locked in a safe when not in use. Removing such documents from government facilities can result in the loss of security privileges, administrative punishment, job termination and even criminal prosecution.

Because of the vast quantities of classified documents in circulation, some amount of “spillage” is virtually inevitable, but that’s all the more reason for top officials to model good behavior. Both Biden and Trump did the opposite.

Trump is accused of leaving office in 2021 with a trove of sensitive documents, some of them classified at the highest level. He fought government efforts to retrieve the records for months, defied a subpoena by the Justice Department, and allegedly made efforts to conceal material and otherwise impede the investigation. The FBI eventually seized more than 13,000 documents from his home in Mar-a-Lago.

Although Trump has offered various self-defences — at one point, he asserted the authority to declassify documents “by thinking about it” — it’s hard to imagine an innocent explanation for his conduct. In its search warrant application, the FBI said it was probing the potential violation of three federal statutes.  Biden, for his part, retained classified documents at an office in Washington and his home in Delaware. Although his lawyers notified the authorities and returned the documents they found — about 20 in all, by one account — the administration concealed the discovery for weeks. It’s now clear that the initial searches conducted by Biden’s lawyers were less than exhaustive; on Friday, the FBI searched the president’s Wilmington home and turned up six more classified documents, including some dating back to his years in the US Senate.

White House officials have suggested that documents from Biden’s time as vice president were mistakenly mixed up with Biden’s personal belongings as he was preparing to leave government in 2017. The aides responsible for packing up the vice president’s office may have been unaware of classified briefing materials he’d been given on recent travels.

In the most generous interpretation, Biden’s fiasco stemmed from a series of mistakes committed by staffers during a hectic time. It’s still inexcusable. As someone who’s often boasted about his decades of experience in national-security matters, Biden should’ve known better.

Unfortunately, he’s not alone: Carelessness with government secrets has become endemic in official Washington. In recent years, two CIA directors, an attorney general, a former national-security adviser, a secretary of state and now two presidents have been found to have mishandled classified material.

The failure of senior officials to follow basic guidelines makes it more difficult to enforce the rules for those serving under them. It necessitates time-consuming investigations that distract from the business of governance and waste taxpayer money. The refusal of both Biden and Trump even to acknowledge possible wrongdoing — bewilderingly, Biden said last week he had “no regrets” about the incident, one day before the FBI searched his home — corrodes trust in government and deepens public cynicism about the impunity of elites.  The rules are the rules. It shouldn’t be too much to expect the country’s highest leaders to start following them.