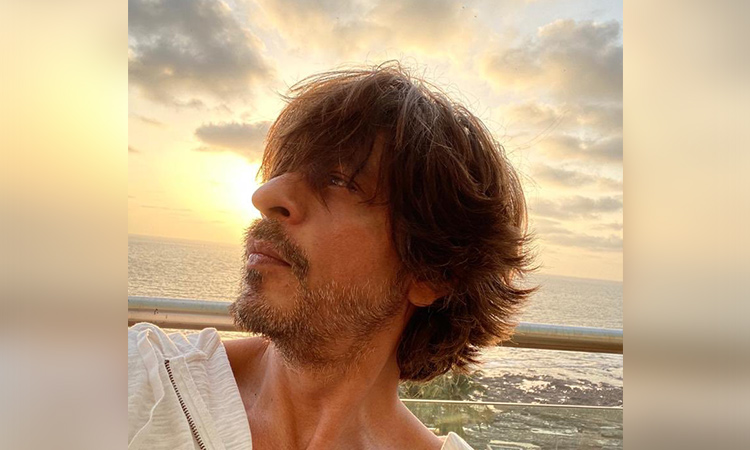 No wonder Bollywood superstar Shah Rukh Khan is called a magician when it comes to making a film. Today his much-talked about and much-awaited film “Pathaan” is making news all across the world. Each and every detail of his film is being covered by the local and international media.  He is indeed a global star, who has his fan following all across the globe. The film also has become very special for his fans because SRK was last seen in “Zero,” four years ago, so fans were desperately waiting to see their star on the big screen. SRK is loved and respected by almost everyone who loves the Indian film industry.

Though I am not an SRK fan I have decided to watch the movie with my friends and family in Dubai during the weekend.  Like everyone else, I too have a lot of hope from the film.  Let’s see what “Pathaan” brings for us.  SRK and Deepika Padukone are coming for the fourth time in his film, the two stars have previously worked in films such as “Om Shanti Om,” “Happy New Year” and “Chennai Express.”  Whenever they come together they definitely create magic at the box office. Even Bollywood is waiting for the film to become a super-hit and they too are waiting with great trepidation.