Put that phone down - GulfToday

Put that phone down 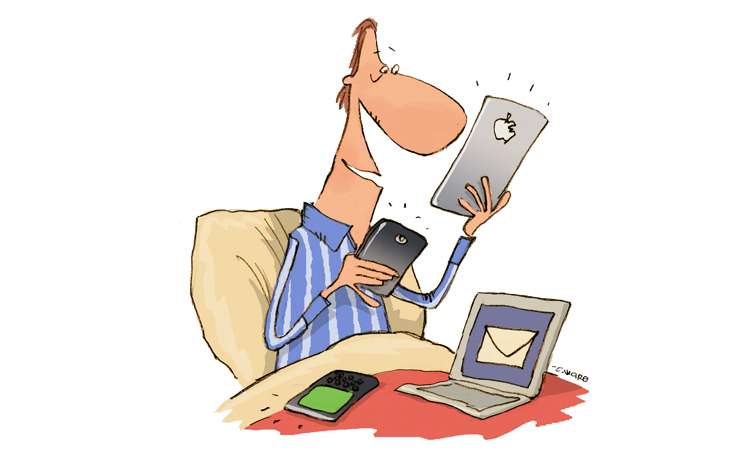 A restaurant worker in Australia has had his wages docked for five hours of his nine-hour shift for excessive unauthorised phone usage. Although it is a simple principle that you get paid for the hours you work there is a worrying precedent here for many people although not me as I don't use my phone that much and I am retired.

Previously people might have the same reprimand if they took too long for lunch especially if it involved drinks as well. I asked a student who was frequently late to class if she was late to her part-time job, and she replied that she had received a number of warnings but then they had stopped giving her shifts, she never took the warnings seriously.

With the current addiction to mobile phones and social media especially among the younger age groups we may soon have no workers instead of inattentive workers and I doubt robots will replace all tasks. We might not be able to get restaurant service and that would be a disaster.