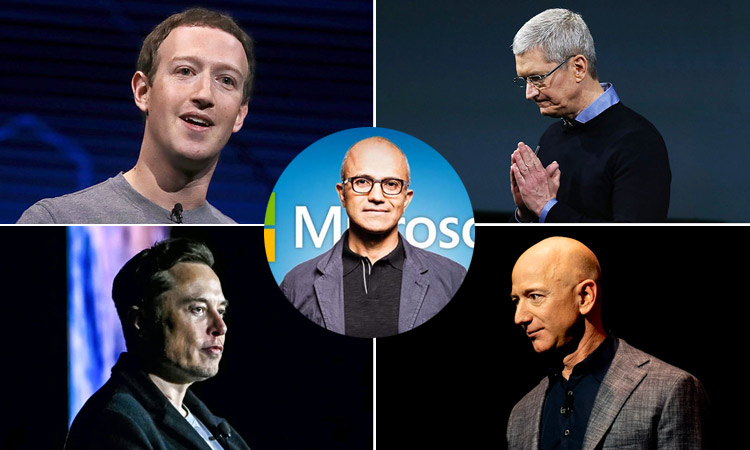 Thousands of job cuts have been announced in the technology sector in the first month of 2023.

The Federal Reserve had been raising interest rates through 2022 in its bid to tame inflation, and observers are likely to blame the Fed for the looming recession. But the tech companies have cited other reasons, one of them being rising competition, especially from the Chinese tech enterprise, TikTok, apart from internal competition, as between Microsoft and Google. Downsizing to become a more profitable company is one of the standard strategies of businesses, but the move pinches hard and creates social unrest when the economy is not doing well, and eveyr job that is cut adds to the economic downturn. The job cuts are partly based on the fears of a recession and this would also hasten recession, a vicious circle. Analysts say that the Alphabet decision to cut jobs would save the company $2.5 billion to $3 billion in costs.

The Alphabet Workers Union said, “It’s appalling that our jobs are first on the chopping block so shareholders can see a few more points in a chart next quarter.” Predictably, Sundar Pichai, Alphabet’s boss, rationalised the decision, saying the aim is to “sharpen our focus, reengineer our cost base, and direct our talent and capital to our highest priorities.”

The American economy has been fluctuating rather violently between shortage of labour in the immediate aftermath of the lifting of COVID curbs and loss of jobs in 2022 in the tech segment. The reasons for rising inflation still remain unclear. There was of course the COVID-related supply chain disruptions and the decrease in consumer spend, but then inflation shot up forcing the Federal Reserve to raise interest rates, squeezing investments in businesses and in hiring. The war in Ukraine had impacted oil prices, but this was not the sole reason for the spurt in inflation.

What is ailing American economy seems to be much more fundamental. Some segments of the economy like the tech segment have been doing well, especially because of the rise in digital economy due to COVID. But many traditional parts of the economy like manufacturing and services are in a state of neglect. The American dependence, like in Europe, on cheap Chinese manufactures seems to be affecting employment in the Western economies. The tech giants in America, as in other parts of the world, cannot create jobs for the whole working population. As a matter of fact, the demand in the tech sector is for a highly skilled workforce, and most of them in America, at least, are taken by Asian immigrants. That leaves out many of the local residents out of the job market and their purchasing power is reduced. What America perhaps needs is a major rethink on how to restructure the economy in a way that it could meet the demand for employment in the country. If American manufacturing is to be outsourced to Asian countries with cheap labour, and if the employment demand of the tech sector is limited, then there would be a large number of people who would depend on social security. And there is also the fact that Americans spend more than they earn, and the largest economy in the world is also the most indebted. What seems to hold America is its strong dollar, and even the dollar is under pressure because of the search of other countries for non-dollar alternatives. 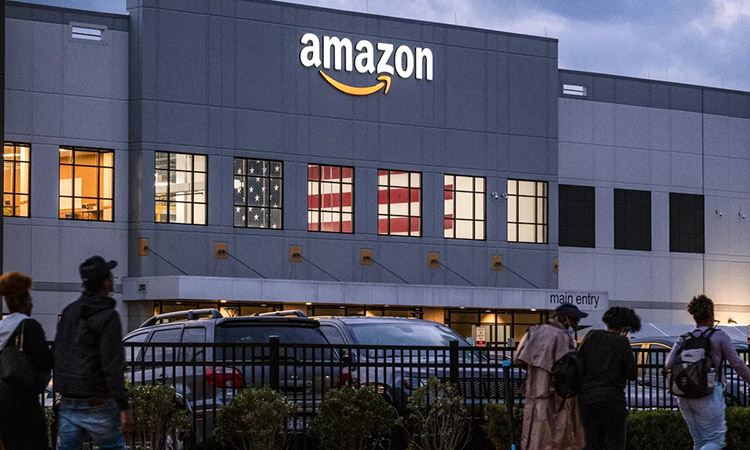 Being laid off is alarming and devastating

More than 150,000 tech workers lost their jobs in 2022, according to one estimate, and an additional 23,000 have been laid off since the start of 2023. These workers are not alone. More than 30 million American workers have gone through mass layoffs since the Bureau of Labor Statistics started tracking them in 1996. 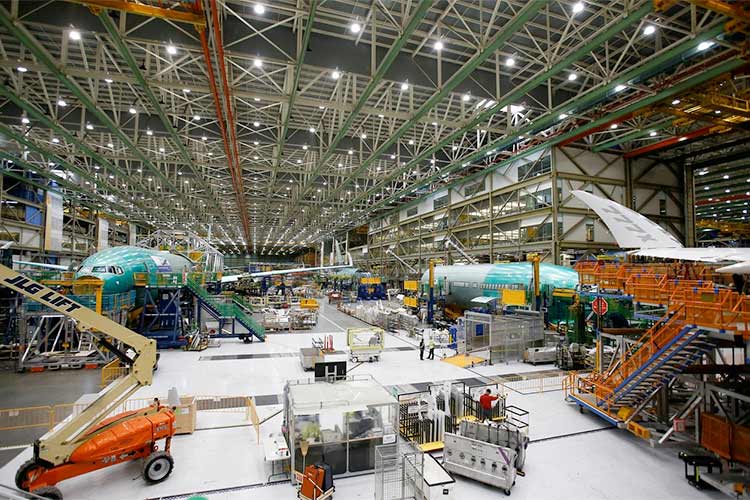 This is with reference to the grim news “Airbus restructuring will mean huge job cuts” (June 29). On 19 June, your daily had carried a report about BMW cutting 6,000 jobs. Companies across the world, including airlines and multinationals, are cutting down jobs due to low sales triggered by COVID-19. Expect millions of jobs to be lost, across all sectors of the global economy in the next few months, as demand slumps. 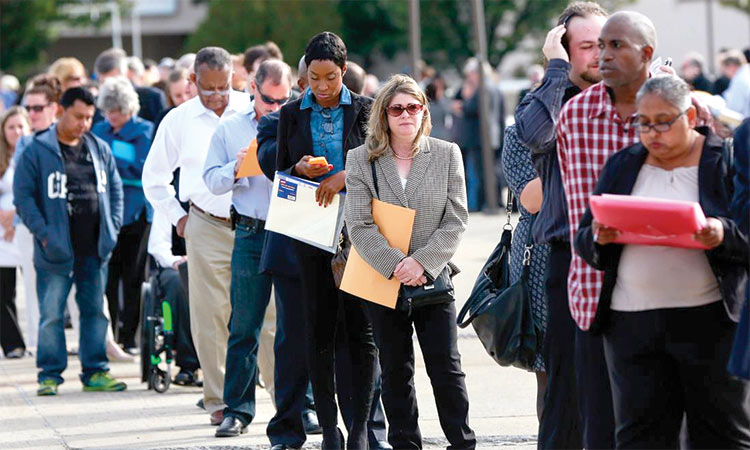