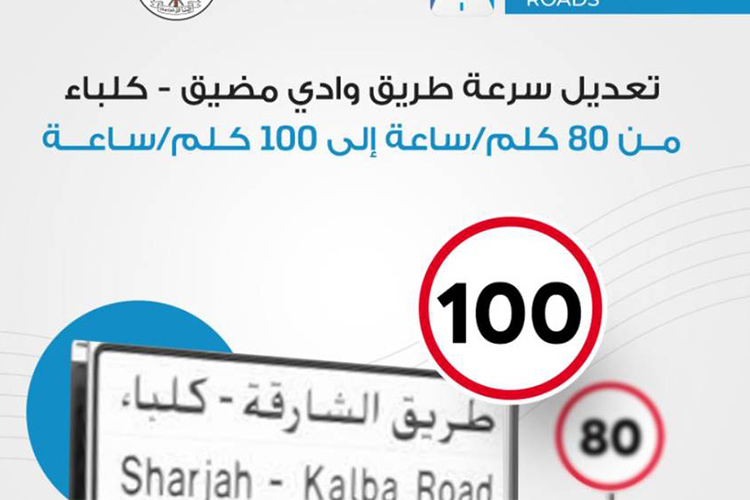 According to the report, the Roads and Transport Authority (RTA) has announced the reduction of the legal speed limit on Dubai-Hatta Road in the part between the Emirates of Dubai and Ajman and Al Hosn Roundabout (with a length of 6 km) from 100 km per hour to 80 km per hour, as of Thursday, January 12, 2023.

The authority indicated that the legal street speed limit signs have been changed to 80 km/h instead of 100 km/h, and red lines have been added at the beginning of the speed reduction zone to alert drivers according to the best standards and methods adopted in traffic safety.

The comprehensive report on the reducing legal speed limit from 100 km/h to 80 km/h on Dubai-Hatta Road in the part between the Emirates of Dubai and Ajman and Al Hosn Roundabout will definitely help people avoid overspeeding.

It’s so important for people who drive cars on a daily basis to be informed with the reports from Roads and Transport Authority for their safety and secure drive. 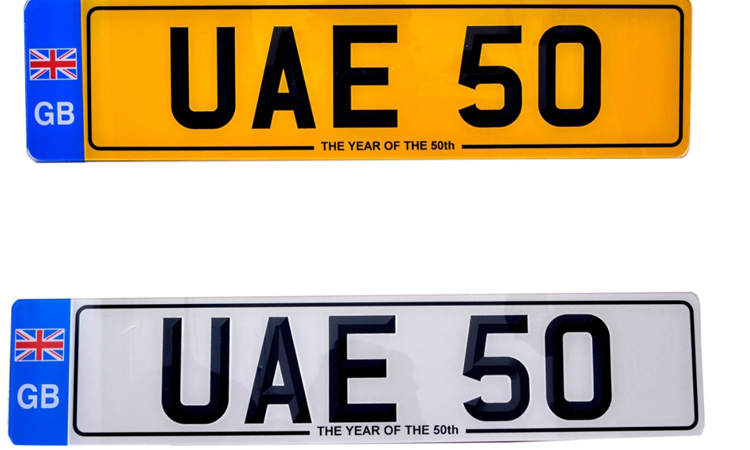 Commenting on the number plate, Nicholas Young author of "Car Number Classics" — the definitive book on the history of British number plates said: 'The UAE 50 number plate dates back to 1955 when it was first issued in January of that year by Bristol County Borough Council." 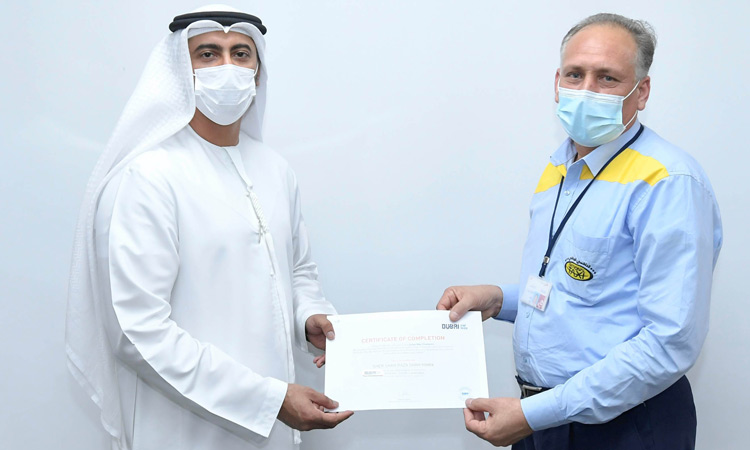 The training aims to provide high-class service to the clients with the best in the industry worldwide and according to the standards of Dubai. Special badges, which will have to be fitted on the uniforms during working hours, were given to the honouree taxi drivers and limousine chauffeurs.