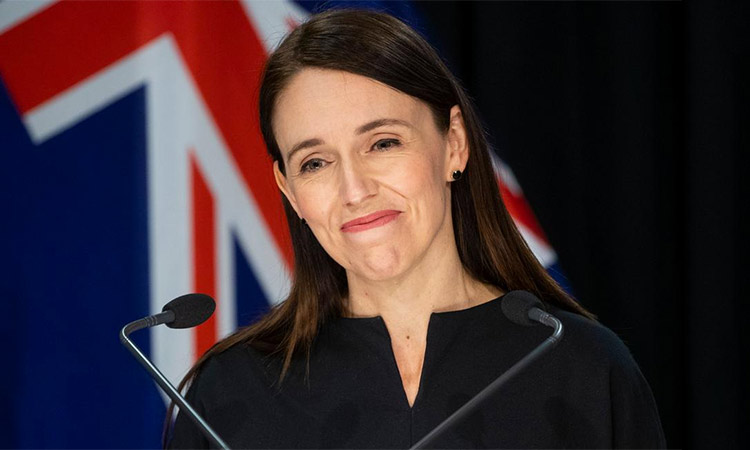 New Zealand Prime Minister Jacinda Ardern’s announcement that she is stepping down is not only dramatic, but more than that she has shown that what a new generation politician is like. She is indeed a new generation politician, who became prime minister at the age of 37, and called it a day when she is 42. She had another 20 years of politics in her.

It is true that her popularity ratings fell considerably because of the deteriorating economic condition, as did support for her Labour Party even as the next general election is due in October this year.

Ardern had won hearts in the manner she responded to the shooting in Christchurch mosques in 2019 where 50 people were killed and 40 injured. She called the shooting a terrorist act and reached out to the community in a straightforward fashion, wearing a hijab as a mark of her sympathy towards the community.

It was a symbolic act but that was the gesture needed to assure the traumatised community.

And she showed firmness and sympathy in handling the difficult days of the COVID epidemic. She showed that a politician need not make rhetorical gestures but it is enough to be sincere.

In these days when politicians are seen as cynical, she showed that it is not necessarily true, that a politician can be human and humane.

What endeared her to the people, not just in New Zealand but elsewhere too was her personal life, as she gave birth to a daughter while in office and she was in a live-in relationship.

A major reason for her quitting politics is that she wanted to be with her daughter Neve when she starts school, and she also felt that it was time she got married to Clarke Gayford, her live-in partner and father of her daughter.

More importantly, she made the most revealing statement about her decision. She said, “Politicians are human. We give all that we can, for as long as we can, and then it’s time. And for me, it’s time.” In this, she seems to be the 21st century politician, who seems to believe that politics should not be a long-time career, and that it is public service, and that a person should do one’s time in public service and step back.

It is also a sign that the new age politician like Ardern has a healthy outlook on life, where personal life and family life are as important as her role as a leader. Not many people are willing to move out of the limelight and they fear the oblivion that follows it.

But Ardern seems to be quite sure that there are things in life that are more important than the time under the arclights, and that family life is as rewarding. It is possible that Ardern may return to public life once her child is grown-up, but it does show that she has her priorities right.

It may even be argued that she is stepping down because she is not sure that she would win the next general election as the ratings show a steep decline in support for the Labour Party.  And if she were to lose the election, she might even be replaced as the leader of her party.

But these calculations do not seem to have weighed with her. She was one leader who could have steered the Labour Party to victory. But she knew what she wanted to do with her life. It is an extraordinary self-knowledge. Most of the time, politicians lose themselves in the pursuit of power in the name of serving the country. Jacinda Ardern was not willing to sacrifice her life at the altar of ambition.