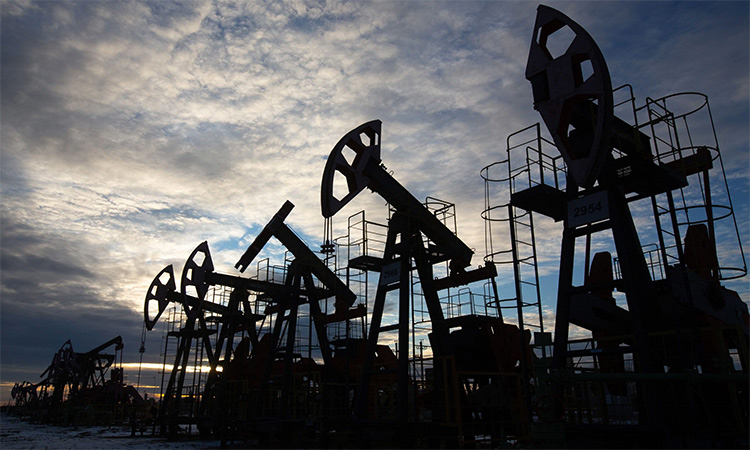 The price cap would take effect from December 5 or thereafter.

The logic behind the decision seems to show that there will be no stopping trade of Russian oil, but the price to be paid would not exceed US$60 per barrel.

It is felt that this will keep the Russian oil flowing into Europe and the rest of the Western world but it will reduce Russia’s capacity to use the oil revenues to wage war against Ukraine. The unqualified sanctions meant that the oil prices hot up because the scarcity that was created and this in turned fuelled the inflation in European and other markets.

The price cap strategy would keep the oil prices at a lower level and it is expected to stabilise oil prices.

What has not been considered is the impact of this price cap on the global oil market prices. Would this mean that the price cap against Russian oil will dampen oil prices elsewhere in the world.

Of course, there is the consideration that Russia is not in a position to meet the demand for oil of the world. It is confined to Europe. Secondly, the price cap is unlikely to impact Russia’s oil supplies to countries in the east like China and India. It is true that China and India might be buying Russian oil at a reduced price, but it would not be less than the cap price of US$60 per barrel.

The option of Russia shutting the oil and gas supplies to Europe cannot be ruled out, which could exert counter-pressure on Europe because of the demand for oil and gas in the winter months.

The trade war between Russia and the West is getting complicated.

Earlier, there was a blockade and no trade could be carried out. This gave rise to smuggling and made the blockade ineffective over a period of time. This was so when Napoleon imposed the continental blockade against England during the Napoleonic wars in the early years of the 19th century, and it petered out. The Western strategists might be assuming that price cap is a better way of making the sanctions effective without causing economic damage. But this could be unrealistic as well.

Russia may not supply all the oil that Europe needs at a price fixed by Europe. If it is not a seller’s market, then it is also not a buyer’s market. Pressuring Russia on the economic front would not end the war in Ukraine. Russia has faced many setbacks on the battlefront, and the war is not going the way Russian President Vladimir Putin meant it to go. But the problem seems to lie with the under-prepared Russian armed forces more than Moscow’s inability to press on with the war.

The belief in the Western capitals that sanctions, including the price cap, would break the back of the Russian economy, and therefore make it incapable of waging the war sounds a theoretical rather than a practical proposition.

Ukrainian President Volodymyr Zelensky wants all the Ukrainian territories that Russia has occupied including Crimea to be restored to Kyiv. It is indeed a legitimate demand but it is politically not feasible. 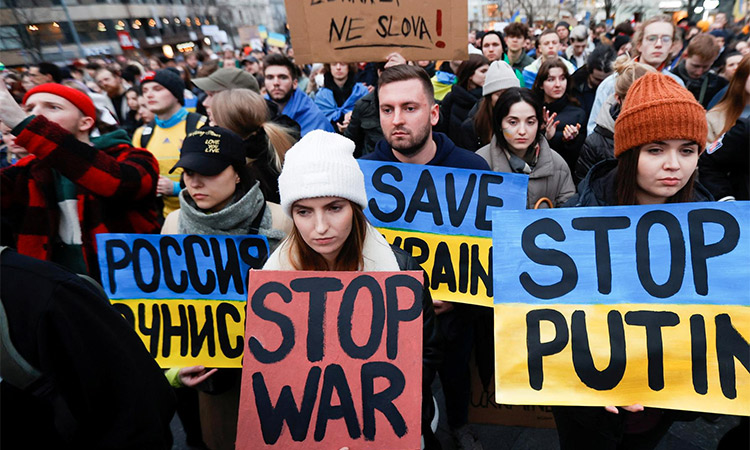 Under US leadership Nato and the European Union (EU) have mobilised compelling military and financial resources to counter and halt Russia’s invasion and occupation of Ukraine. They have provided Ukrainian defenders with millions of dollars in weaponry, 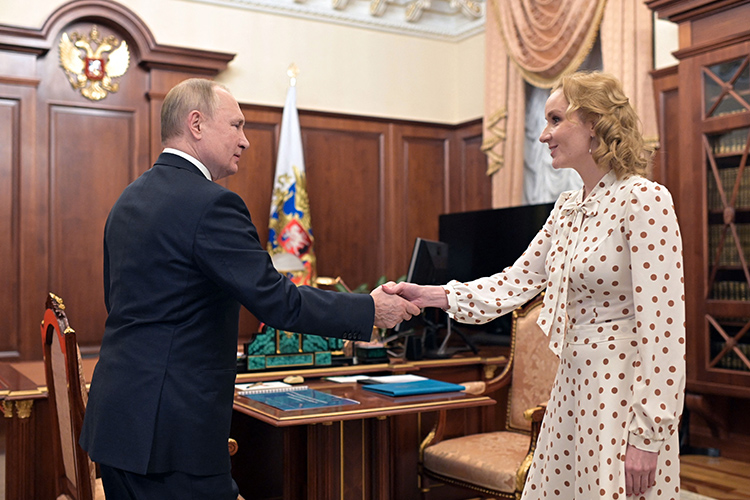 Kremlin tells US to await response to ‘economic war’

Russia's economy is facing the gravest crisis since the 1991 fall of the Soviet Union after the West imposed heavy sanctions on almost the entire Russian financial and corporate system following Moscow's invasion of Ukraine.