I teach medical students how to become whistleblowers. I read them a passage from Adam Kay’s book, ‘This Is Going To Hurt’ - GulfToday 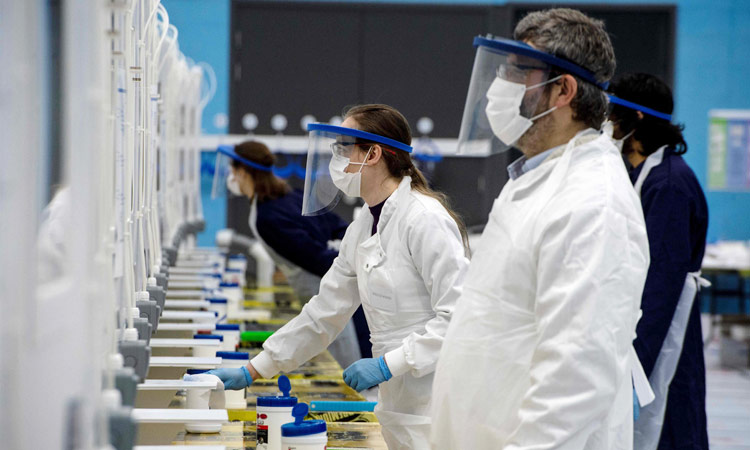 In the patient safety module I teach my Year 2 medical students I spend a lot of time on whistleblowing and speaking up. I explain why its important. The need medicine has as a profession to learn from mistakes and improve healthcare. I go over the mechanisms for speaking up and whistleblowing.

The Freedom to Speak Up Guardians introduced across trusts in 2016, after the horrors of the Mid-Staffs scandal, to ensure that employees always have someone they can safely approach to express concerns about safety or practice they have witnessed. I’m even down with the kids.

To show the normality of speaking up, even the humour, I read them a passage from Adam Kay’s brilliant book, ‘This Is Going To Hurt’, about a pair of wayward forceps and the importance of admitting when you, the doctor, have done wrong. I detail in every way how the system has been designed to prevent a blame culture and protect the whistleblower. I even have my students role play speaking up about a safety incident so they learn the language, get experience with how people may be a bit defensive, angry even, when talking about mistakes made.

All of my course is designed to develop their abilities to calmly and rationally identify safety issues, bring them to the attention of someone who can solve the issues and in doing so maintain the high levels of best practice NHS patients expect and deserve.

And once I’ve done all that, I tell them how it really works.

I tell them about the archaic hierarchies that still exist in many trusts. The difficulties junior members of staff (either in seniority or perceived rank, such as outdated notions that doctors know better than nurses) have speaking up about mistakes or accidents they see senior staff making. I warn them that as keen medical students, they are actually more likely than those who have been doing the job for years to spot errors or oddities in practice, because they are a set of fresh eyes attached to a brain chock full of up-to-date medical knowledge. Finally, I tell them that the odds are stacked against them.

That years of austerity and under-resourcing of the NHS has led us to a nightmare scenario of under-staffing, maintenance backlog and a workforce hole of over one hundred thousand vacancies that means that one day, very soon, they won’t just see a mistake, but they will be the one that makes that mistake.

I end the session by telling them I wish I was wrong. I wish the system was better, that the policies worked the way they are supposed to. That speaking up was as normal and blameless a thing to do as filling out ward charts. I had no idea how close to home that would cut until last night. It was with resignation and dread that I heard about the difficulties the University Hospitals Birmingham staff have encountered trying to work safely in the trust. Dread, because my students work in that trust. They are learning clinical and team skills in that environment. I have taught them how to speak up in that very same environment that I have now learned may be hostile, even enemy territory.

Resignation because without significant investment, the NHS, regardless of which trust, is increasingly in danger of only being able to provide the best possible care, not the best clinical practice considered the gold standard of medicine. And that means that more than ever, speaking up is becoming a vital part of the future of medicine. As the NHS is forced into a position of no longer being able to provide best clinical practice to its patients, the entire institution must positively embrace the speaking up system as the new normal of medical practice. This starts with actively fostering psychological safety, the belief that you can speak up about a concern without being punished, within its ranks.

With the increasing likelihood that best practice cannot always happen, NHS staff need to feel able to identify problems without retribution. They need to feel that senior management want to hear the problems openly so they can fix them. The alleged weaponisation of GMC referrals by UHB senior staff is exactly the kind of unhelpful retribution that, if true, will get in the way of keeping the NHS safe through its darkest time. Instead of stubbornly closing ranks, now is the time for the NHS to nationally recognise and acknowledge its failings. 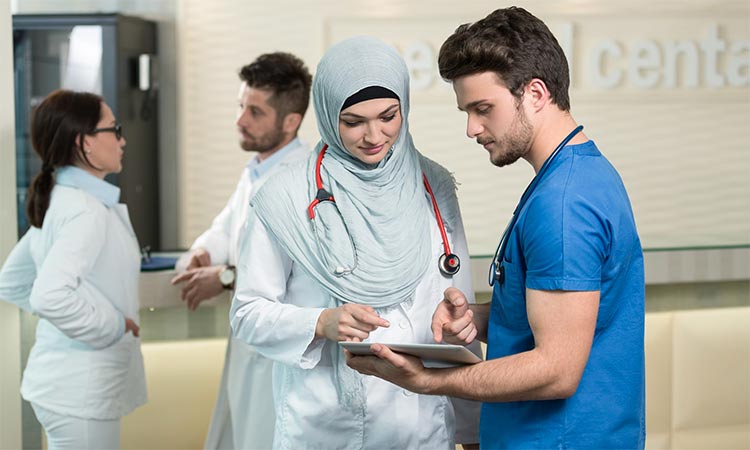 I’m a junior doctor and I love my job, but my colleagues are all leaving. The NHS is suffering, and suffering badly. To ignore the concerns of doctors means to ignore the health of our very nation. 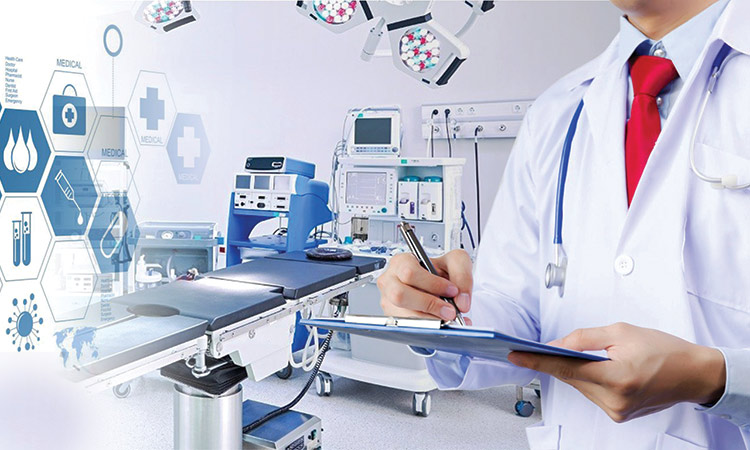 The value of Dubai’s external pharmaceutical and medical supplies trade reached Dhs6.8 billion for Q1, 2021 recording a growth of 31 per cent from Dhs5.2 billion in the same period of 2020, according to statistics released by Dubai Customs. 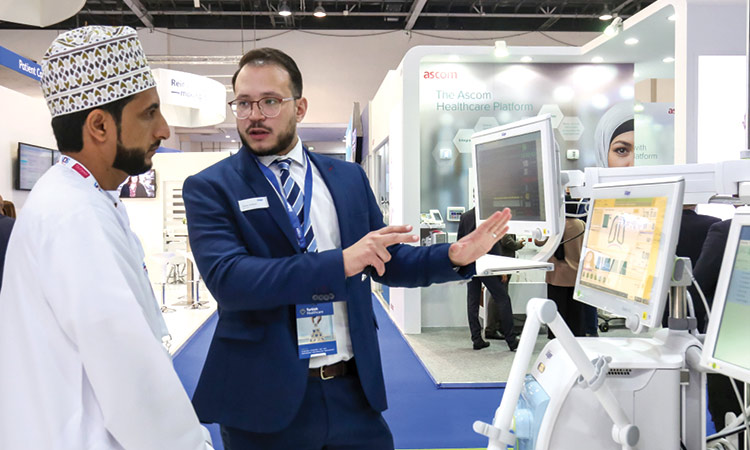 Research specialists Fitch Solutions, the content partners of Arab Health 2021, have estimated that the UAE’s medical device market will reach Dhs5.6 billion by 2025, with an annual compound growth rate (CAGR) of 4.4% from 2020-2025. 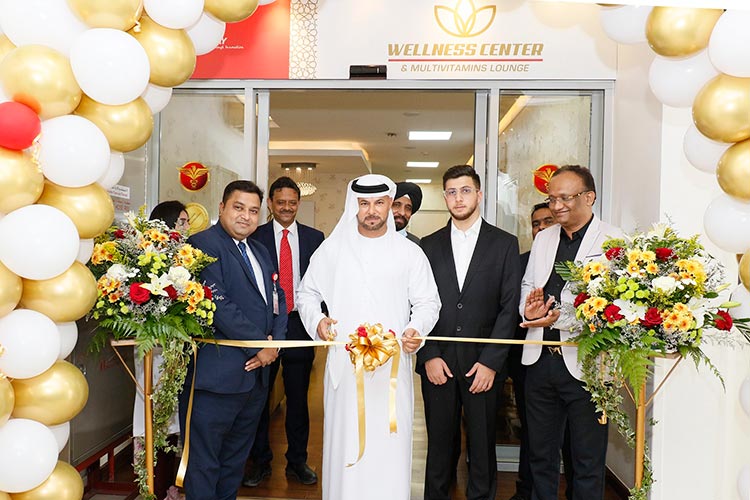 Bringing innovation to the medical field, Thumbay Hospital Ajman has yet again introduced a revolutionary concept by announcing the launch of their ‘Wellness Centre and Multivitamins Lounge’ that offers customized IV infusion therapy, cosmetology services, nutrition counselling, and physiotherapy.