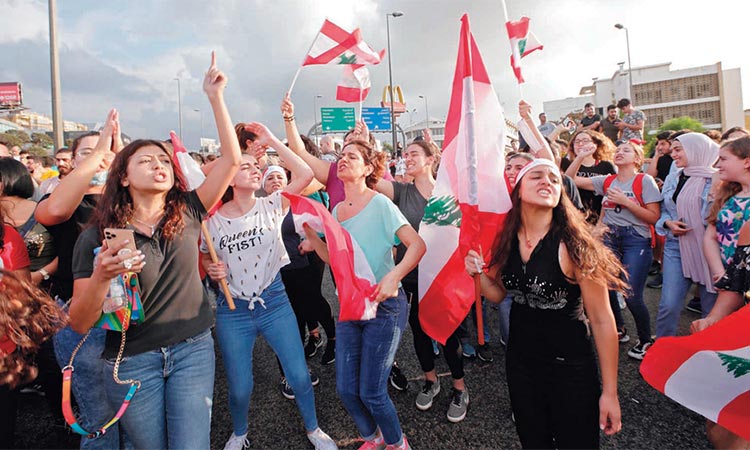 The economic meltdown that Lebanon has suffered in recent times is beyond description.

Lebanon’s political watchers know that the failure of Lebanese legislators to choose a president after eight rounds is nothing unusual. Michel Aoun, who stepped down at the end of October, was chosen president in 2016 after 45 rounds and that it took two years to do so. The election of the president becomes crucial because the president will appoint the prime minister, who of course has to prove his majority in parliament after forming the government. But the process of government formation cannot even begin without a president in place. Lebanon cannot afford a political vacuum at the top at a time when the country is going through an acute economic crisis, and important and urgent decisions of economic reform have to be taken because the economy is broken down and the country is in a paralytic state.

The Lebanese president is by convention a Maronite Christian even as the prime minister is a Sunni Muslim and the speaker of the parliament is a Shia. The deadlock is due to the fact that none of the two opposing factions – the Iran-backed Hizbollah group nor the Sunni faction have enough numbers to elect their candidate.

And they are unwilling to reach a compromise. Hizbollah leader Nasrallah insists that the president has to be someone who will stand up to the United States, while Michel Moawad polled just 37 votes while 52 were spoilt with some members of parliament choosing even Brazilian President Luiz Inacio Lula da Silva, which showed sheer desperation. Michel Moawad is seen as being close to Washington. The Lebanese parliament has a strength of 128 members. The crisis in Lebanon is existential because it seems that it cannot be independent, and that it has to be either in the Iranian camp or in that of the west, with the general support of the neighbouring Arab states. The influence of Iran in the internal politics of Lebanon is anathema to the Arab states in the region because there is struggle between Iran and others, excluding Israel, who are vying for regional leadership. So each side is not willing to yield ground to the other.

The economic meltdown that Lebanon had suffered since the catastrophic explosion of ammonium nitrate held in a warehouse near the Beirut airport in August 2020 had not only destroyed buildings around the site and killed and injured hundreds, but the economic damage has been immense, running into billions of dollars. That was the trigger for the economic collapse of Lebanon. And with the government caught in the crisis, with the people blaming the political leaders for the mishap and its disastrous consequences, Lebanon had not come out of the politico-economic slump.

It is the inability of the three Lebanese factions – Sunni, Shia, Christian to cooperate with each to save Lebanon that is the problem facing the country. The influence of America in the affairs of Lebanon is as palpable as that of the Iranians. Recently, America has mediated the Lebanon-Israel maritime boundary and the gas fields found in the sea. At the same time, Israel feels that Hizbollah poses a danger to its security. So, Lebanon’s problems are only internal, but they spill over into the neighbourhood. Saud Arabia and others accused Lebanon of allowing illegal drugs being smuggled into their countries. The Lebanese government had to undertake to prevent the traffic of illegal drugs across the border.

In more ways than one, political and economic stability of Lebanon is a concern of the neighbouring countries as well. As Lebanese politicians struggle to elect a president to take the political process of choosing a prime minister and a government, both the people of Lebanon and the governments in the neighbourhood are forced to await the crucial political outcome. 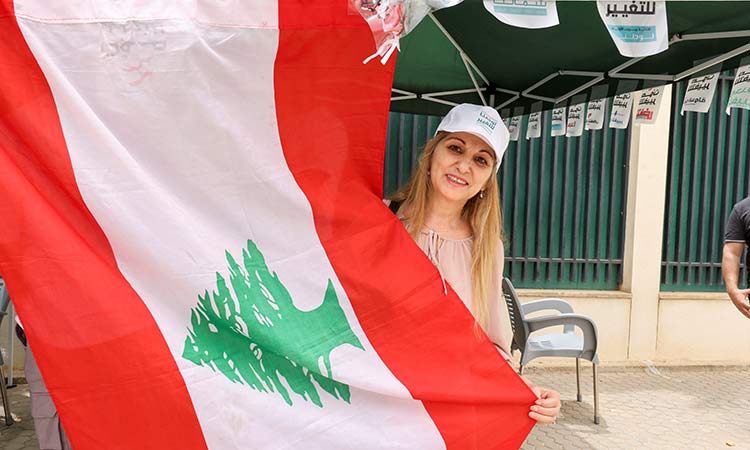 It is considered the most intense non-nuclear explosion. The 2,750 tonnes of ammonium nitrate that was stored in the Beirut port and exploded on August 4, 2020, which killed 200 people, injured 7000 and devastated large neighbourhoods near the port in Beirut has caused public outrage and a political crisis. But Lebanon’s wily 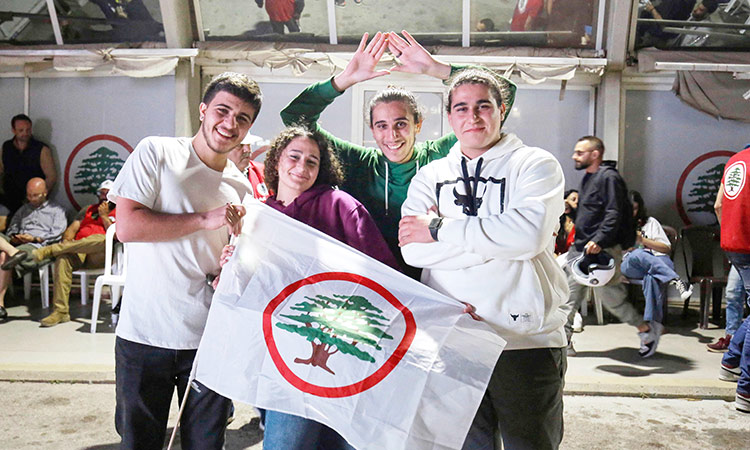