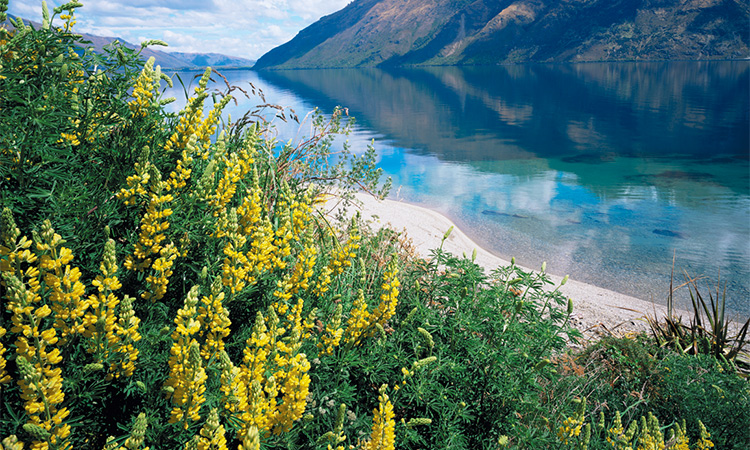 New Zealand is known for its exquisite natural beauty. It is a land of snow-capped peaks, beautiful green landscapes and blue rivers. Snow and ice can be found all year round in New Zealand.

A mind-blowing 80% of plant life and 70% of animal life here is entirely unique to New Zealand. All this goes to show that the nation prides itself in its natural exotica.

A few decades ago, huge subsidies meant vast swathes of the country’s marginal land was cleared for grazing, fertiliser was overused, and the sheep population boomed to the point where surplus meat had to be destroyed.
Across New Zealand, the subsidy programmes took a toll on nature, polluting rivers and eroding soils, according to a study by the UN Convention on Biological Diversity (CBD).

Then, in 1984, there was a paradigm shift.
The subsidies were removed or phased out. Farming became more efficient while harmful practices decreased: fertiliser use declined by 50 per cent and many farmers’ hillsides were reforested, according to the CBD’s report.

While agriculture remains a major source of the country’s planet-warming greenhouse gas emissions, New Zealand is still held up by biodiversity campaigners as a “poster child” for reforming subsidies that harm nature and the environment.

The issue is expected to feature at the United Nations COP15 summit – which begins in Montreal, Canada, next week – where countries will try to agree a framework to protect biodiversity.

The latest draft agreement includes a target to reform at least $500 billion of harmful subsidies annually across sectors including agriculture.

Around the world, government subsidies that harm nature amount to at least $1.8 trillion each year – equivalent to 2% of global GDP – according to a study published in February by the Business for Nature advocacy group.
It said agriculture subsidies, at $520 billion annually, are the largest drivers of ecosystem destruction, along with those for fossil fuels – at $640 billion – which have a more indirect impact on biodiversity, mainly through climate change.

Concerns are growing over the world’s ability to control climate change and halt temperature rise, with a recent World Wildlife Fund (WWF) report showing that nature has absorbed 54 per cent of human-related carbon dioxide emissions over the past decade.

Agricultural subsidies for things like meat production and fertilisers are also considered a threat to long-term food security.

A decrease in fertile soil means 95 per cent of land worldwide could become degraded by 2050, according to the Global Environment Facility, a multilateral fund.

Decision makers are “counting on” subsidy reforms to close the majority of the financing gap for biodiversity protection – estimated at $700 billion each year – said Brian O’Donnell, director of the conservation non-profit Campaign for Nature.

“That is, in my mind, a very risky proposition,” O’Donnell said, adding that it will require global political shifts for these funds to be accessed and repurposed. “It means that governments have to truly commit to this rapidly.”

The issue has been gaining momentum, including support from the Group of Seven (G7) wealthy nations, reforms to the European Union’s Common Agricultural Policy (CAP) subsidies programme, and a World Trade Organisation deal to prohibit harmful fishery subsidies.

One of the attractions of subsidy reform for governments is that it involves repurposing existing funds rather than having to come up with new money at a time when budgets are stretched.

But these subsidies are complex, consisting of various tools such as payments based on agricultural production, minimum price guarantees for goods, and income support for farmers.

The first thing nations must do is assess and understand the full extent of their subsidies and their impacts on nature, said Martina Fleckenstein, head of food policy at WWF International. 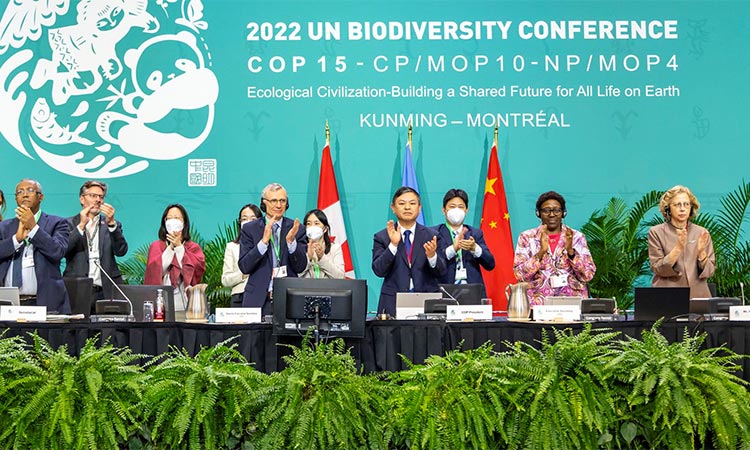 The United Nations biodiversity summit at Montreal on Monday reached a landmark deal where it was agreed with a few murmurs of protest from African, Latin American and Asian developing countries about funding, that 30 per cent of land and water habitats will be protected by 2030. At the moment, there is provision for 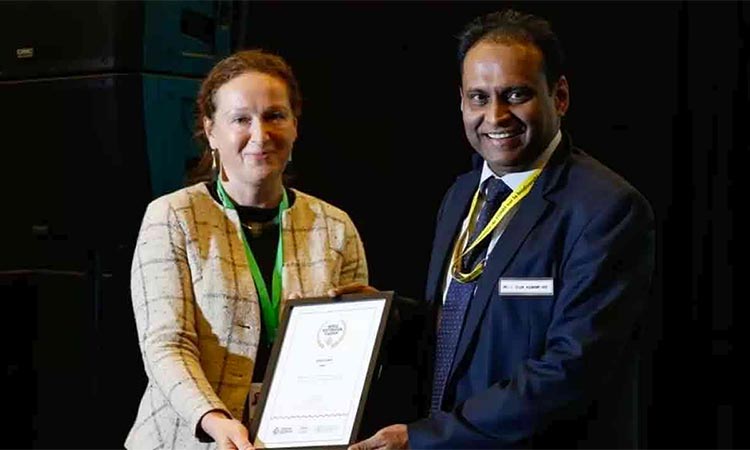 The 15th Conference of the Parties (COP15) to the UN Convention on Biological Diversity (CBD) brought together governments from around the world. Participants were expected to set out new goals and develop an action plan for nature over the next decade. The conference was held in Montréal, Quebec, the seat of the UNCBD