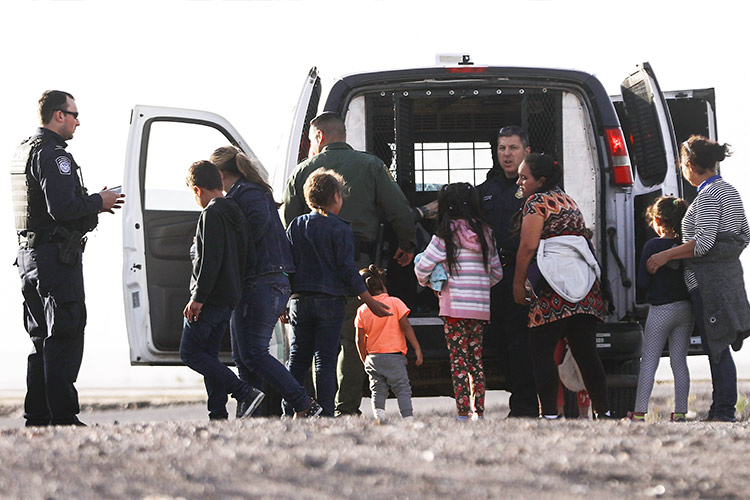 Despite many initiatives taken by the authorities to stop illegal migration the world has failed to stop it. Migrant issue is the world’s most deadly matter that needs to be solved by the consensus of joint mechanisms among the countries (“Surveillance tech makes US border even deadlier,” Nov.23, Gulf Today website).

According to the report, deep in the Arizona desert on the southern US border, a surveillance tower rises more than 150 feet (46 m) into the air, its swivelling cameras taking in the surrounding valley.

With a viewing range of up to 7.5 miles (12 km), it can watch over three nearby communities and into the foothills of the Baboquivari mountains, one of the most treacherous paths for migrants crossing from Mexico into the United States.

The newly-installed tower is among the latest additions to the so-called digital border wall that US border enforcement agents say they rely on to safeguard the nearly 2,000 mile frontier. Humanitarians and academics worry though that the ballooning surveillance apparatus is creating a deathtrap for migrants.

Apart from the measures taken by the countries to stop illegal migration, it’s so important to find out reasons and understand why people leave their countries and try to reach developing countries.

It’s so unfortunate that people from poor countries and developing countries leave their home, family and countries just to spend their rest of lives in countries where justice prevails and they earn respectful money for them and for their family back home.

People don’t even care about losing their lives in a deadly illegal journey to reach developed countries just for the sake of securing their future. Each life is a precious life. I hope the world will address the issue of illegal migrants that provide people with a reason not to leave their home countries.