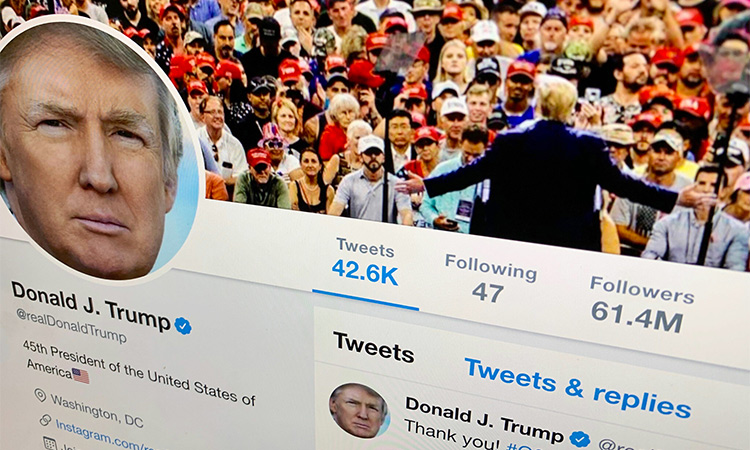 Donald Trump’s Twitter account was reinstated on Saturday after the platform’s new owner Elon Musk ran a poll in which a narrow majority of voters supported the move, days after the former US president announced another White House bid.

Earlier Elon Musk called on people to participate in a Twitter Trump poll to show what they want and then he will decide whether to reinstate Donald Trump or not.

As the supporters of Donald Trump want to have their leader on one of the top social media tools, Twitter, the former US president Donald Trump has to act responsibly to be part of the big Twitter family. 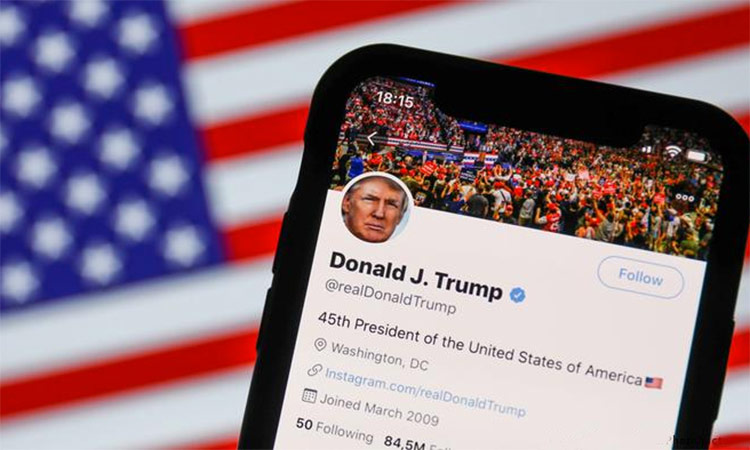 Musk says he would reverse Twitter ban on Donald Trump

Tesla Chief Executive Elon Musk said on Tuesday he would reverse Twitter's ban on former US President Donald Trump, while speaking at the Financial Times Future of the Car conference.

On Tuesday, Elon Musk said he would reverse Twitter’s ban of former President Donald Trump, who was booted in January 2021 for inciting violence at the U.S. Capitol, should he succeed in acquiring the social platform for $44 billion.