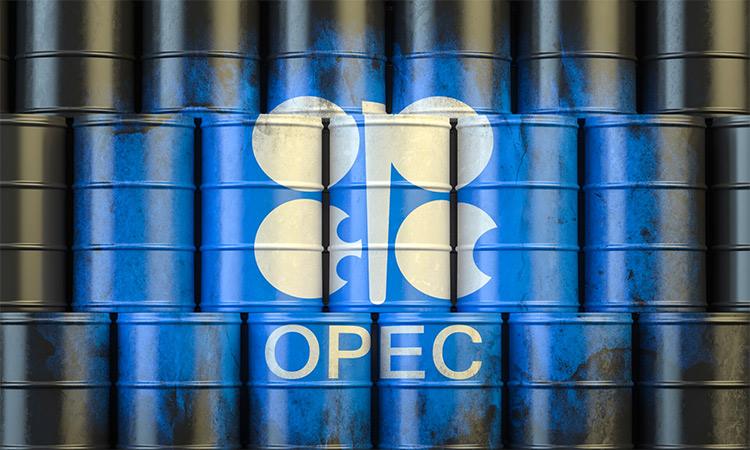 Oil prices are also likely to go up if there is a huge demand and there are supply shortages.

The Opec+ has decided in the meeting of its Joint Ministerial Monitoring Committee (JMMC) in Vienna on Wednesday to cut production by two million barrels per day. Opec+ sources said that the cut was necessitated more by lack of demand than to boost oil prices. The crude prices had dropped from $120 to $90, and the Opec+ production target fell by 3.6 million barrels per day.

There is clearly a mismatch between the Western demand for increase in oil production to keep the crude prices low. If there is no demand, especially in Europe and in America, then it would not make economic sense to build inventories.

But the oil prices are expected to rise following the decision to cut production. It is speculated that the United States President Joe Biden may have to counter the rise in price by selling oil from the country’s strategic reserves.

American market analysts like the Citi group have argued that the Opec+ decision would ‘irritate’ President Biden as his party goes into mid-term Congressional elections in November, and higher oil prices would make the persisting inflation so much more difficult to handle. The US Federal Reserve to reserve interest rates has not so far pushed the inflation down.

The Citi group speculated that “there could be further political reactions from the US, including additional releases of strategic stocks along with some wildcards including further fostering of a NOPEC bill.”

The Nopec legislation is aimed to penalising cartelisation among the oil producing and exporting countries. It was introduced in the House of Representatives on April 8, 2021 and it was sent to the House judicial committee.

But Nopec will remain a political and economic threat which cannot be used against members of the Opec+ because it would create greater volatility in the global market than the economic sanctions against Russia in the wake of the war in Ukraine.

There is simple economic reasoning behind the calibrated moves of oil producing and exporting countries to reduce or raise production levels. If the demand is low the oil prices go down, and the oil producing countries will wait for the global demand to pick up before they increase production levels. Oil prices are also likely to go up if there is a huge demand and there are supply shortages. A stable price situation will exist when demand and supply are balanced.

Oil producing countries would want a stable oil price regime because it would keep the oil revenue flows at a steady level. Price volatility harms the producers as much as it does the consumers.

The US has been pressurising the oil producing Arab states to increase productions levels to bring down oil prices. But the Opec+ cannot play the political game that the US and Europe want because it would hurt Opec+ economies.

The Opec+ has to follow the economic logic of increasing or reducing the oil production depending on demand, and the price will find its own level once the basic economic law is followed. And that is what the Opec+ did on Wednesday.