The reason why Black History Month matters to me - GulfToday 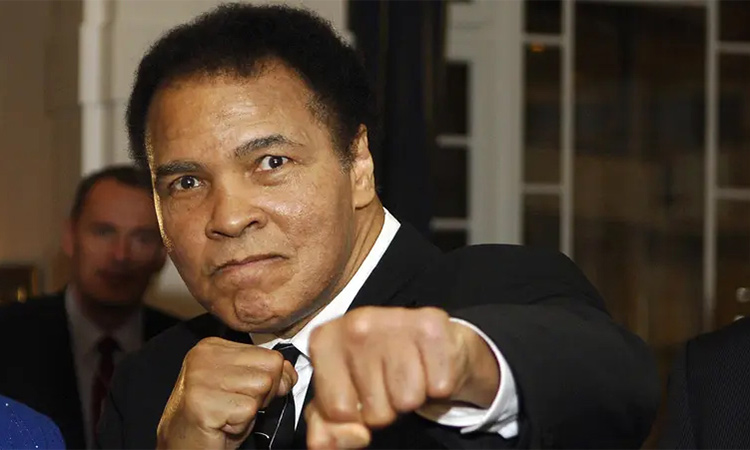 In school and in football, I’ve shared classrooms and dressing rooms with people from all types of backgrounds, religions, races, creeds and cultures. I have loved every minute of learning about the nuances of the culture and language of others. There are many similarities that unite us all as people, but there are also differences. It’s important to celebrate those differences, because they make us who we are.

Black History Month gives us a platform to celebrate and share Black culture and history, and it is vital that we take this opportunity to highlight positive role models for the next generation, while also breaking down ignorant ideologies that still exist in some factions of society.

Recently, I have been impressed by Stormzy’s amazing video for “Mel Made Me Do It”, particularly where Michaela Coel eloquently performs a poem written by Wretch 32 at the end. The visuals of it were particularly poignant, in the highlighting of Black creatives and personalities from sport like Ian Wright, music like Megaman from So Solid and fashion like Wale Adeyemi. It spanned generations, with pioneers and innovators standing side by side with those who had been inspired by them.

The hope is that they will continue to motivate the next generation. We’ve all heard it before, but without seeing someone like you in a situation, it’s hard to picture yourself there. I can say the same. Growing up, my footballing heroes were Wes Brown (he grew up across the road from me and broke into the Manchester United first team), Andy Cole and Dwight Yorke.

Watching Manchester United from a young age, I saw someone who looked like me winning Premier League titles, and someone from a similar background to me making history at my boyhood club. Thierry Henry was also someone I looked up to. It’s 20 years since Arsenal started nine Black outfield players against Leeds in 2002. Not that it matters what colour skin they have, but it was a poignant moment that is remembered positively by many Black fans, and no doubt created some Arsenal devotees. And watching Thierry Henry glide on Elland Road in an emphatic win can’t have hurt either.

A book that is on my list to read is A New Formation by Calum Jacobs, about how Black footballers and Black culture have shaped the modern game — both on and off the pitch. This comes in the form of players showing their background or culture in celebrations, and the influence of music and fashion. Just like the Stormzy video had pioneers, and I had a generation I looked up to (the aforementioned players, plus the likes of Muhammad Ali), I’m proud of the current generation that are paving their way in sport, and what they are doing off the back of it. The likes of Marcus Rashford, Raheem Sterling, Dina Asher Smith, Lewis Hamilton, Anthony Joshua and Kadeena Cox, to name a few. Because I’ve been able to play in the Premier League, win trophies, represent England and give back to my community, both in Manchester and Ghana, I understand that there are responsibilities that come with being a public figure, and some may look at me as inspiration to achieve in the sporting world.

In the same way Wes Brown, Andy Cole, Dwight Yorke and Thierry Henry were people I looked up to on the pitch as a youngster, I hope that I have done and am still able to do the same for the next generation. It’s all about bringing joy to as many as possible, whilst I continue to enjoy playing. 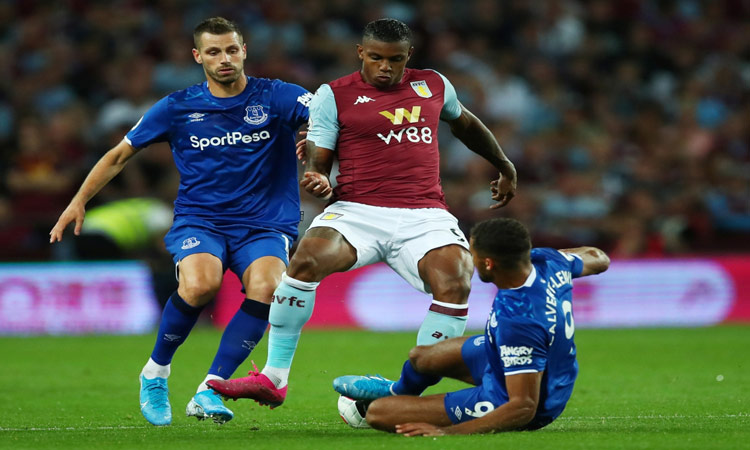