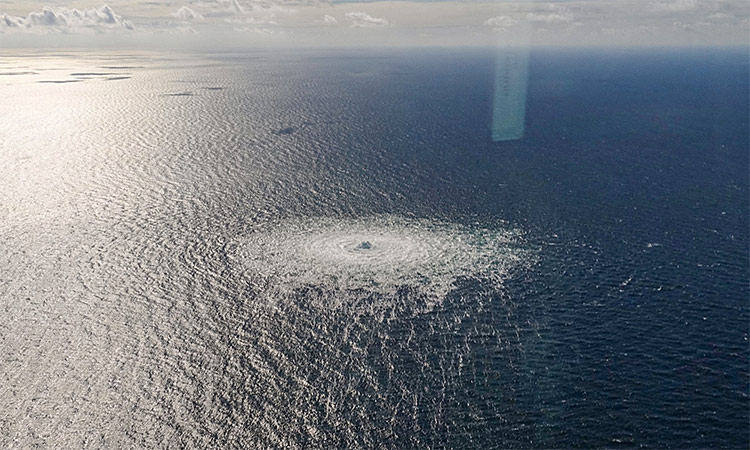 Gas leak at Nord Stream 2 as seen from the Danish F-16 interceptor on Bornholm, Denmark. Reuters

Trouble is brewing from one end of Europe to another end of Asia. Leaks in the under-sea gas pipelines from Russia to Europe passing through the territorial waters of Denmark and Sweden have raised alarm in the two Scandinavian countries as well as in Europe. The Nord Stream I and Nord Stream II, the gas pipelines had shown signs of leakage as detected in the bubbles in the sea surfaces around Denmark and Sweden, and there are suspicions of sabotage on all sides, including Russia.

Fortunately, Russia had closed the Nord Stream 1 gas pipeline in August in retaliation to the economic sanctions imposed by European Union (EU) countries in the wake of Russia’s invasion of Ukraine. And Nord Stream 2 has not yet been commissioned.

The closing-off of the Russian gas supplies has pushed up the global gas prices from $2 per million British Thermal Units in 2020 to $57 mm BTU in August this year, and it has now settled at $38 mm BTU. An unseen but a natural impact of the high gas prices has pushed up the LNG (liquefied natural gas) cargo prices to such a high level that the big players like Anglo-Dutch company Shell and France’s Total have gained a monopoly hold over gas cargo supplies, and it has edged out smaller players who had a 20 per cent share in the cargo transport have been pushed to the edge. Parallelly, spot LNG cargo prices have touched $175-$200 million from $15-$20 million two years ago. This is a price that can be paid only by global majors and not by small operators. And it is believed that the high price levels will remain for two years more, and they will slide back to normalcy only in 2026.

According to Tamir Druz, managing director of Capra Energy, an LNG consultancy, “The ballooning of LNG cargo values, along with spike in volatility, has…put quite a strain on those players operating with smaller balance sheets.” It is reckoned that Shell and Total Energies have a hold on 100 million tonnes of the 400 million tonnes global market in LNG cargo market. The effects of the small players disappearing from the cargo market not only kills jobs, but it also does not allow the cargo prices to come down any time soon. The big players with their near monopoly hold over LNG cargo, they can dictate the cargo prices. There is no competition and there is no flexibility in prices. The smaller players in any market play a crucial role of maintaining price stability, a point, which is overlooked quite often by the economic pundits. Twenty per cent of China’s LNG imports was handled by the small players. Their absence would have a devastating effect on both jobs and prices.

Guy Broggi, an independent LNG consultant said, “We are entering uncharted territory as far as LNG markets are concerned and the aftermath of the current crisis with Russia is hard to fathom – not only for LNG. One sure thing is prices are here to stay higher and longer.” What seems to have emerged is energy poverty as some countries cannot pay the high cargo prices that the big players charge, and therefore face power shortages, especially countries like Bangladesh and Pakistan. In July, Pakistan got no response to its tender to import 10 cargoes of LNG. And India paid 20 per cent more for its annual imports. China’s slow economic growth has come as a blessing in disguise because its gas needs are less. Once its growth revives, then it would consume more gas and the constrained supplies would push prices ever higher. It is not a happy situation for everybody, big players and small, rich countries and poor. 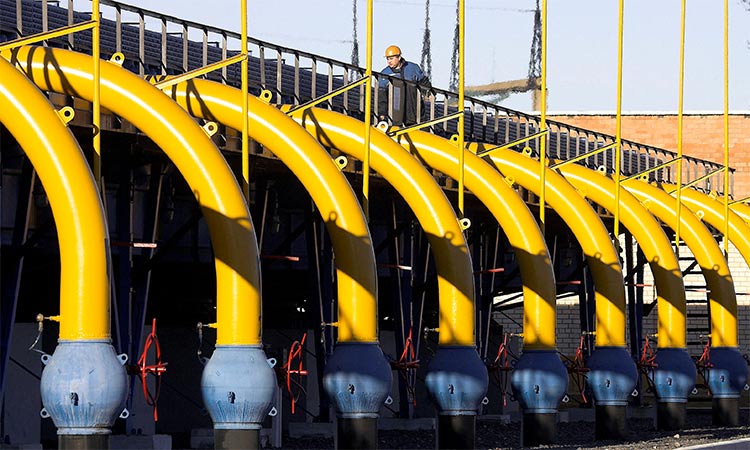 Russia is the biggest gas supplier to the Europe and the announcement of Russia’s state-owned gas company on Monday about an unexpected, drastic cut in supply to Europe is disturbing and alarming for the whole world (“Russian gas cut to Europe hits economic hopes; Ukraine calls for action,” 26 July, Gulf Today website). 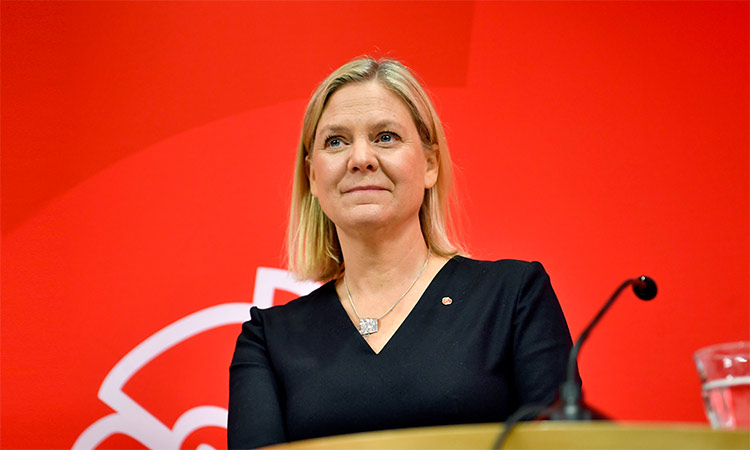 The economic fallout of the Russia-Ukraine war in Europe, especially in the Scandinavian and Baltic countries seems to be deepening. With Russia closing the Nord Stream I gas line, which supplies gas directly to Germany, the fears of energy crunch in the winter, of rising electricity prices have risen. Swedish Prime Minister 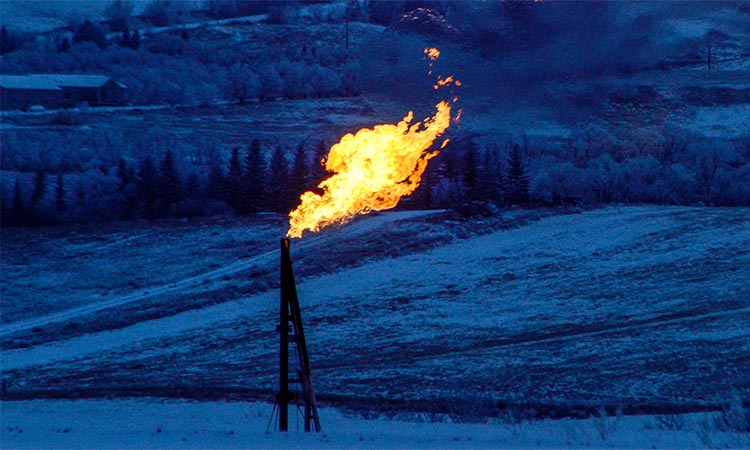