Ocasio-Cortez is a better politician than you think - GulfToday 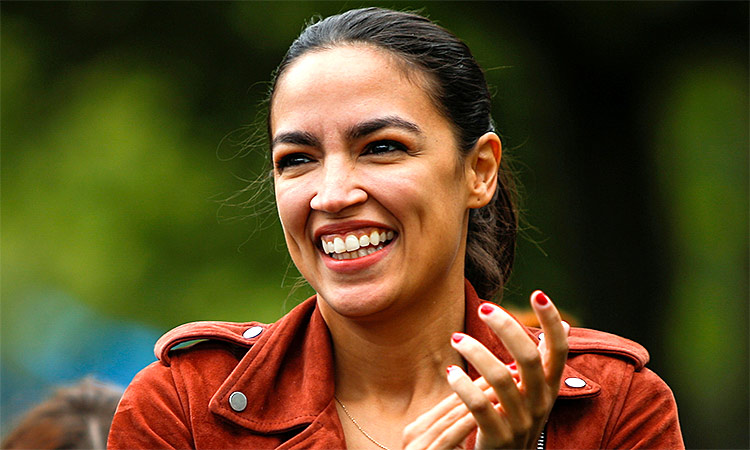 When Representative Alexandria Ocasio-Cortez interviewed to join the House Oversight & Government Reform Committee after she was first elected in 2018, its late chairman Elijah Cummings asked her plainly, “Are you willing to do the work?” The question was unsurprising, given that his impression of her was the same as many in Washington.

Ocasio-Cortez had just pulled off a stunning primary defeat of Democratic Caucus Chairman Joe Crowley, and had become instantly famous for her outspokenness and social media presence. That might have given the measured but never timid chairman understandable pause. Despite its name, the committee often devolves into a place where blowhards bloviate to get time in front of the camera, thus allowing them to further their profiles by appearing on cable news that evening. Cummings clearly wasn’t looking for more of that.

But New York Attorney General Letitia James’s announcement of a lawsuit against former president Donald Trump — which Ocasio-Cortez triggered with questioning of former Trump fixer and attorney Michael Cohen — shows that the answer to Cummings’s question is a resounding “yes.” And furthermore, it shows how, despite being perhaps the most visible Democratic member of Congress not named Nancy Pelosi, both AOC’s fans and detractors underestimate her. James — who, after taking down former governor Andrew Cuomo and now filing this lawsuit against Trump, might just be the most powerful Black female politician in America — said that the investigation began after Cohen told Congress about how the former president inflated his assets.

Cohen’s remarks came in response to questions from none other than Ocasio-Cortez back in February 2019 when he testified before the House Oversight & Government Reform Committee. At the time, Cohen was in the initial stages of a political about-face. Having previously threatened and demeaned people in defense of Trump, he was beginning to turn against his longtime benefactor.

It was also Ocasio-Cortez’s first committee hearing since she had been sworn in. I was in my office watching the hearing, and I fully expected her to pontificate once her turn on the dais came. Instead, she asked some of the most nuanced questions of the entire hearing. In particular, she asked Cohen whether Trump had knowingly inflated the value of his assets, to which he responded in the affirmative.

The questions were notably pointed, and she focused more on the hard facts than many Republicans — who mainly used the hearing to demonstrate who could be the biggest apologist for Big Daddy Trump — and some Democrats, who chose to use their time more for soliloquy than investigation. Indeed, AOC’s fellow Squad member Rashida Tlaib of Michigan caused a row when she accused then-Representative Mark Meadows of being a bigot, which caused him to take performative umbrage at such an accusation. It was a performance that Meadows nailed so capably that Trump awarded (punished?) him with a job as his final White House chief of staff.

While it may have taken more than three years for Ocasio-Cortez’s savvy line of questioning to bear fruit, the fact that her inquiries led to the lawsuit today speaks volumes about her political skill. AOC is often masterful at asking the questions other people don’t think to ask. And doing so can have wide-ranging consequences. Not only did her questioning of Cohen lead to James’ lawsuit, but the specific allegations — that Trump inflated his worth and lied about his wealth — did a particular wound to the former president. Trump projects an image — one beloved by his fans — of a highly competent emperor of New York business. 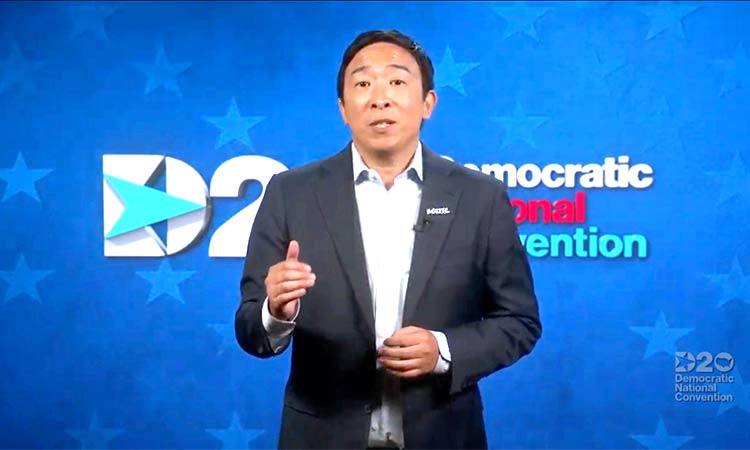 As third-party launches go, it’s rare to have one with as little intuitive appeal as that of the Forward Party, Andrew Yang’s latest attempt to draw attention to himself. Yang is joined by former New Jersey Gov. Christine Todd Whitman and by David Jolly, who was a Republican member of the House of Representatives from Florida 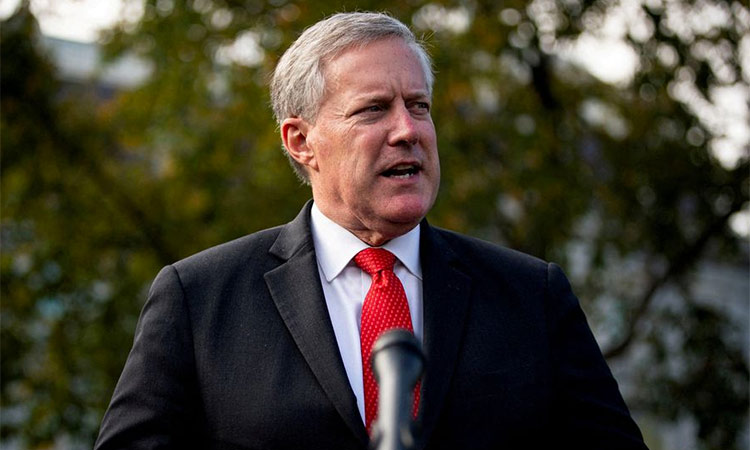 Former White House Chief of Staff Mark Meadows was not at latest hearing by the Jan. 6 committee hearing. But his presence loomed as witnesses reconstructed the events leading up to and on the day that supporters of then-President Donald Trump attacked the US Capitol. Meadows, a former Republican congressman from 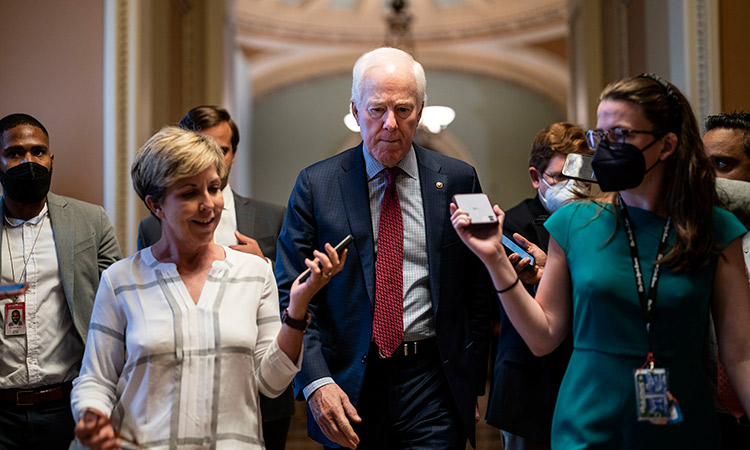 The Senate gun deal is better than nothing — barely

Twenty US senators spent much of Sunday and Monday praising themselves for reaching what they called “a commonsense, bipartisan proposal” on federal gun legislation. The news media and gun safety groups fell into line, observing that the proposal, if enacted by Congress, would be “the most significant national response 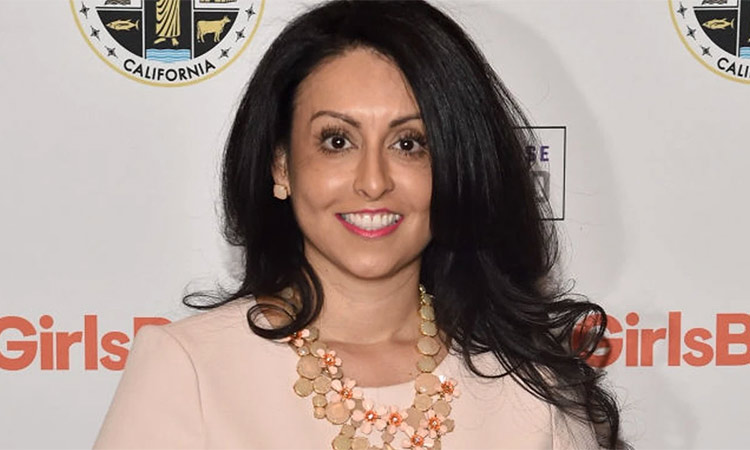 If Nury Martinez loves LA, what does hate look like?

Out of all the things former City Council president Nury Martinez has said, or been heard to say, this last week, her initial plea for forgiveness from “the residents of this city that I love so much” is probably the most outrageous. Which is saying something, given the scattershot racism, bigotry and personal vitriol she projectile-vomited in an