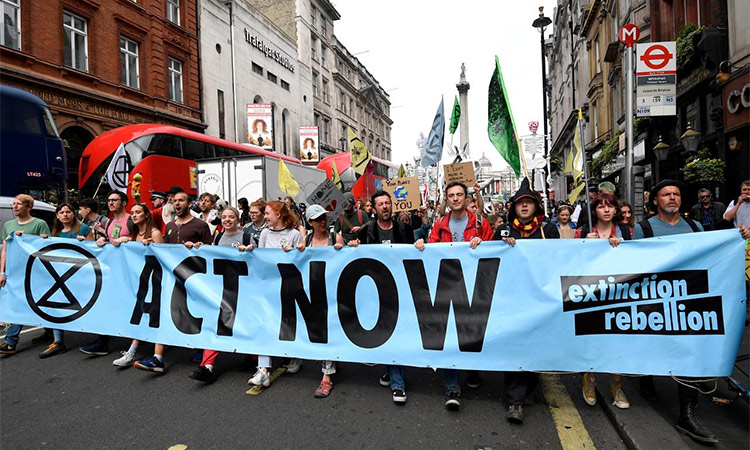 According to the report, the powerful system has weakened since arriving on land on Sunday evening around Kagoshima city in the southwestern region of Kyushu, but it has still uprooted trees, smashed windows and left rivers close to overflowing.

National broadcaster NHK said one person had been killed and 50 others injured as the storm passed through Kyushu. There was no immediate confirmation of the figures from authorities.

Prime Minister Fumio Kishida, who had been scheduled to leave on Monday for the United Nations General Assembly, will delay his trip by a day to check on the damage from the storm, his office confirmed. Officials from the Japan Meteorological Agency warned that in Miyazaki prefecture, where some areas saw more rainfall in 24 hours than they normally receive in all of September, river levels were high.

The climate change has drastically affected the whole world with heavy rains and floods. Europe has experienced its worst-ever heatwave, with temperature reaching record levels in several countries. In some western countries the temperatures crossed more than 40 degrees Celsius.

The powerful countries should address the climate change situation immediately because they have resources to fulfil any task in saving the environment from the disaster. To counter the climate change and save the world it’s so important to take emergency measures and implement them according to the true spirit of it.