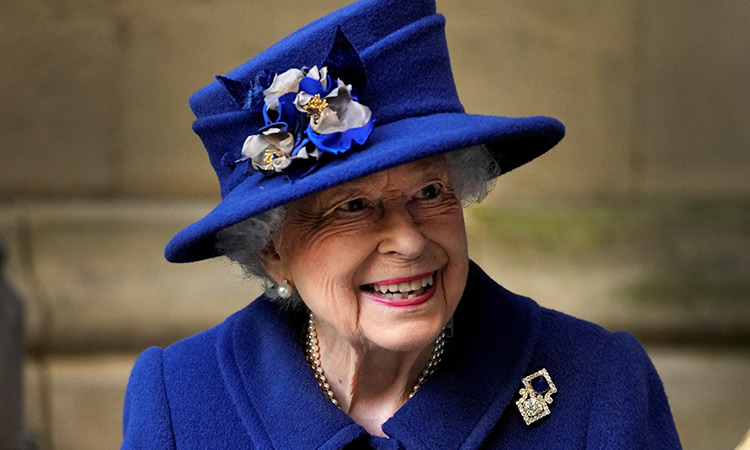 The world leaders will be attending Queen Elizabeth’s funeral on Monday and pay tribute to the one of the most loved queens of the masses (“Around 500 guests representing nearly 200 countries, territories expected at Queen’s funeral, Sept.17, Gulf Today website).

Queen Elizabeth’s funeral on Monday will be attended by around 500 guests representing nearly 200 countries and territories, a British foreign office source said on Friday.

Nearly 100 presidents and heads of government and over 20 royals will attend, the source said.

The way the world has shown its love on the passing of Queen Elizabeth’s is also commendable. There is no doubt that Queen Elizabeth, who ruled on the hearts of billions of people for more than seven decades will remain alive. Queen Elizabeth will be remembered and missed for sure.