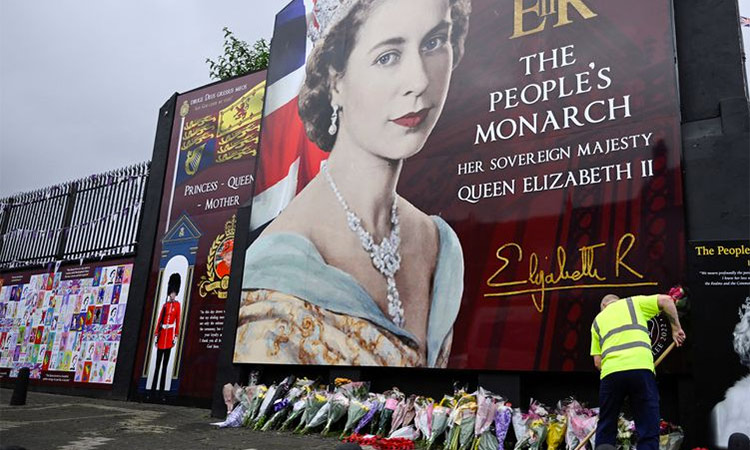 The death of Queen Elizabeth leaves an unfulfillable gap in global leadership and diplomacy. Perpetually low-profiled, unobtrusive, withdrawn, she yet influenced British and global thinking and politics, without appearing to do so. And, she did a brilliant job in promoting global peace and cooperation. She could count the rich countries like the USA and West Europe nations as her friends; she also befriended the poorer nation is Africa and Asia. She had friends and admirers across global leaders for the last 70 years.

I saw the Queen briefly in 1961, on her first visit to India. I was a young student of 12 years in the Dr. Antonio da Silva School, in Bombay, 5th standard. Out school wall bordered the Portuguese Church Street, on which her motorcade was scheduled to pass through. So, we were all given a special break to stand against the school wall and cheer the Queen as she drove regally in her motorcade. This was 61 years ago.

Little did I realise then, that the pretty lade of 35 years, waving out to all of us with her slim white-gloved hand, would dominate the world with her wisdom and sagacity, and gradually become a global star.