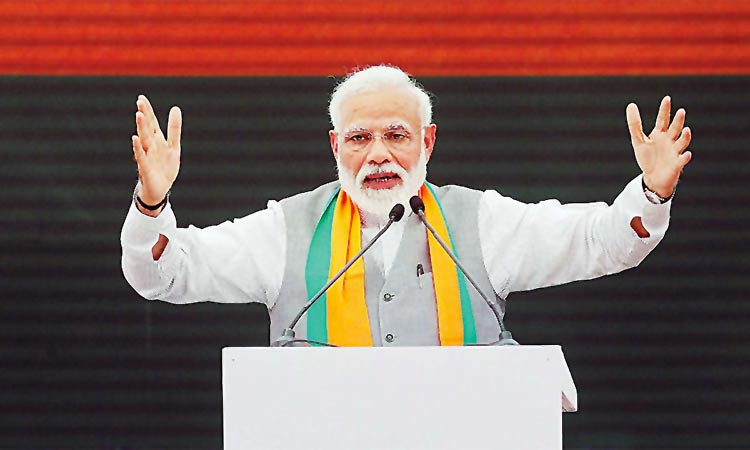 Interestingly, the world is watching with admiration India and its leader because an India that is set to become more developed and more powerful does not cause any apprehension. There is the genuine belief in the world that India’s success would be a good thing for the world because India will share its successes with the other countries. Prime Minister Modi’s rapport with world leaders, and especially United Arab Emirates, is a reflection of this sense of goodwill that India and Modi enjoy.

Modi’s political career shows that he is a man who pulled himself up by the bootstraps. He had no patrons though he found mentors in the Rashtriya Swayamsevak Sangh (RSS), the Hindu nationalist organization, that nurtured him in his early years. His apprenticeship in the RSS has helped him to be frugal and self-disciplined.

And when he moved to the Bharatiya Janata Party (BJP), which has symbiotic ties with the RSS and many of the BJP stalwarts including former prime minister Atal Bihari Vajpayee are from trained RSS volunteers, Modi brought a sense of dedication to his work and became a seasoned organizational man. So when he was placed as the chief minister of Gujarat by the party’s top leadership, he took up the job without any self-doubt. And he won three successive state elections.

It was through his performance as chief minister in Gujarat that he showed that he is capable of working at the national level. And there were no challengers to him at the national level. And it was through a confident campaign in 2014 that he led the BJP to a major victory, attaining a simple majority on its own, which had been eluding both the BJP and the other major national party, the Indian National Congress, for 25 years. Modi won the national spurs all on his own. And it did not come as a surprise when he won the 2019 general election for the BJP with the party getting 303 seats.

Modi is not the man to rest on his laurels. After the 2015 victory, he got into action and set the national agenda on many fronts, starting from the simple but tremendous task of eliminating open defaecation in the country by 2019, to  coincide with the 150th birth anniversary of Mahatma Gandhi. He turned himself into a hands-on prime minister, getting involved in all the aspects of national development.

He stumped many of his critics by combining the elements of a welfare state with that of a free market economy. And he proved it when his government had to deal with the unprecedented Covid-19 pandemic. He decided to supply free rations to 800 million people and to vaccinate a 900-million adult population in 2021. He declared that he would do it, and he left the sceptics and critics dumbstruck. The secret of Modi as a national leader is that he sets himself goals and targets and works very hard to achieve them. It is one of the reasons that he has won trust at home and abroad. He has been roundly criticised by liberal intellectuals at home and abroad but he does not let it bother him. He is focused on his goals and targets. 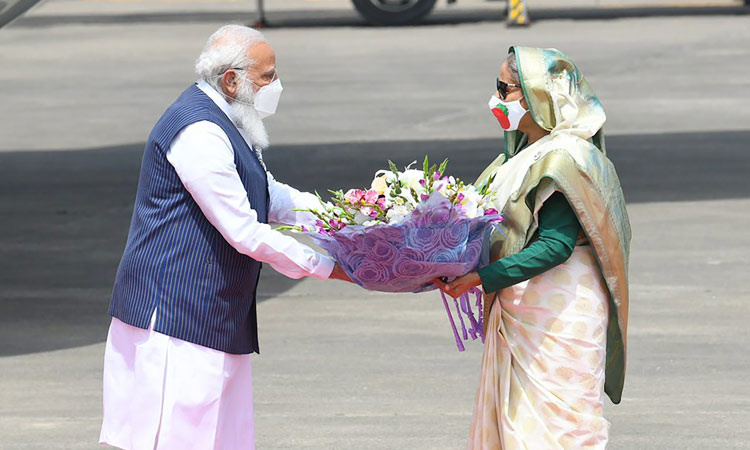 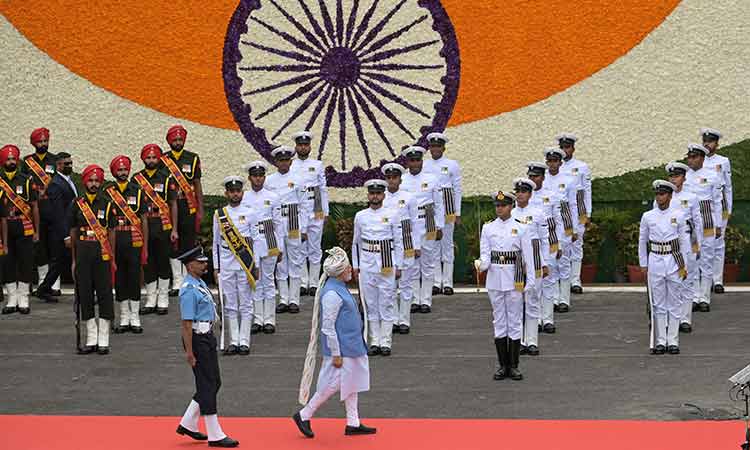